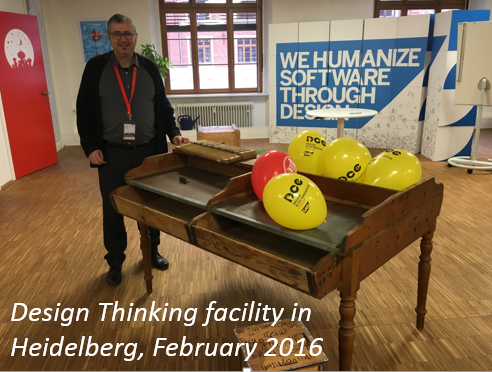 Miquel Carbó comes from Barcelona and in accordance with family tradition lives with his wife and daughter in its gothic quarter, in

a building from the nineteenth century that incorporates both a palace from medieval times and ancient structures from roman times.

He has been with SAP for almost twenty years and is currently working in the Utilities industry business unit with an intense focus on Latin America. This has enabled him to develop a passion for this continent that started during his university studies. 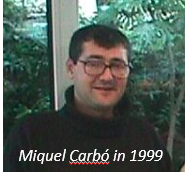 Tell us about your career? Where and how did it start?

What are your daily tasks, current projects and ideas for the future? 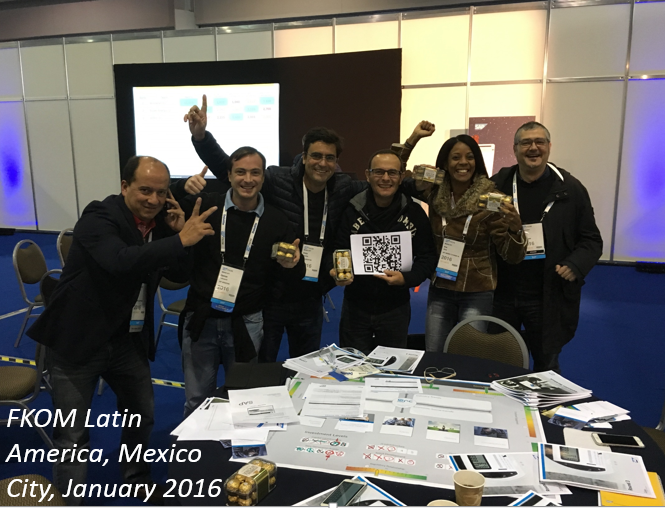 Tell me about yourself: What do you like to do in your free time?

Where do you think the industry is going in the next 25 years?

What has been the biggest change in the industry?

How can SAP help the Utilities industry over the next 25 years?

Thank you very much for the interview. I wish you a happy and successful future both within and beyond SAP!