How Skullcandy Grew Up With SAP Business ByDesign 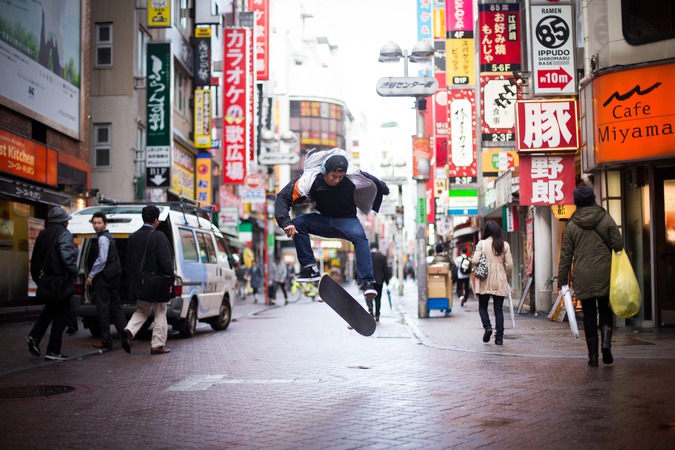 Like many growing small and midsize businesses (SMBs), Skullcandy came from humble beginnings. But with a knack for tapping into the cool factor of its cutting-edge headphones, earbuds and Bluetooth speakers for sports and gaming, the company now generates over $250 million in revenue.

At the 2016 SAP Sapphire Now/ASUG Annual Conference in Orlando, Florida, Brian Fanzo and Daniel Newman caught up with Mark Hopkins, Senior Director of IT at Skullcandy, and asked him about how they used SAP Business ByDesign to implement such fast growth.

Hopkins explained that when they began using SAP Business ByDesign in 2008, they were much smaller, generating around $70 million in billings, and wanted a system that didn’t need a lot of IT infrastructure to manage. “So the SAP Cloud ERP solution was really appealing to us. We didn’t need to hire an IT department to run our ERP system.”

Today, the company offers a full range of products in 70 countries, and there are several company entities running on SAP. In 2011, Skullcandy issued an IPO, and SAP helped make the process smooth and efficient. Hopkins said, “Using the SAP Business ByDesign solution enabled us to check all the boxes for auditors and IPO requirements.”

Focus on Small and Midsize Business

Is Hopkins surprised SAP is focused on helping small businesses and mid-size companies? He said that SAP has proven to be a long-term value, because when they implemented it in 2008, they had no idea they were going to grow so large. SAP had the capabilities that fostered their rapid growth already built in. For example, in 2012, when they set up European operations, local language and currency functionality were working on day one. Hopkins said, “It was built into the product from the beginning. It was already there when we needed it

Growing a business in the digital economy isn’t easy. But more than 250,000 small and mid-size companies are making it easier with SAP Business ByDesign, where you get everything from ERP and CRM to procurement and supply chain management in a simple cloud solution, from a single provider.

To learn more about how Skullcandy grew up using SAP Business ByDesign, watch this Facebook Live interview with Mark Hopkins, Director of IT for Skullcandy.