I want to share my personal geek dilemma with you. And I guess there are a number of geeks in the community who are in the same dilemma. So I’m really interested in your comments!

I started in to work in the area of SAP in 2001 in an FI/CO implementation project. Already at that time I spent a lot of my free time with computer stuff. Then I did my studies and during my studies I realized, that developing software is the thing I wanted to after my studies. The main reason is, that I just like to think how I can solve a problem, start to code and work on the solution till it works. It’s just cool to see that it works in the end. That’s the reason why I still love to code!

I call myself a kind of a geek, because I’m still interested in almost all that gadget, IT, programming and technology stuff around. I’m one of those hopefully not grey-haired ABAP developers (btw. #ABAPisNotDead ;-)). Even in the ABAP world are a lot of cool new things which need to be discovered: CDS views, BOPF, S/4 HANA programming model, ABAP Push Channels just to name a few. Of course, there are not many projects around were you only use the latest cutting edge technology and for sure no project will use all the new features. So to get into those new topics you need to invest some time. As I’m still a geek, I don’t mind to do this. But beside the new ABAP stuff there is already in the SAP eco system so many new stuff which I would like to try and learn that I’m not able to do all of it. And additionally there is a lot of cool geek stuff outside the SAP eco system. Books, magazines and devices which I want to read and try out 🙂

In my case this leads to a long imaginary to-do list which I will never manage to finish because there always more things added then finished. This to-do list only exists in my hand and therefore it changes on a regular base. There are a lot of books and IT magazines to read on my night table and some devices for IoT stuff on my desk at home. Somehow this is disappointing for me, but I admit to myself that it is just unrealistic to think I will ever finish all of it.

But anyway, I have something like a strategy to get into the topics with the highest priority:

What about you? How do you do your personal knowledge management? Are you in the same dilemma?

I know the problem all to well.

What I tend to do if I want to try a new technology or concept is to kind of abuse SAP Inside Tracks. I put a session proposal up for a Inside Track about a Topic I'm interested in (and hopefully others as well). This works quite well for me as

This approach seems to be quite common 🙂

I do it the same way and to be honest, sometimes, especially when preparing in night shifts I start to hate myself for doing so.

A big landscape where one like-to-learn fits to another.

Thanks for the heads-up - I wasn't following Martin here on SCN yet.

The obvious downside of my approach is that it's quite a lot of work, and it's so easy to get sidetracked - for example by endless tutorials on video lighting. 🙂

Still, it's a good way (albeit not the only one) to cover multiple topics and get past the "Hello World" stage - because you need to: 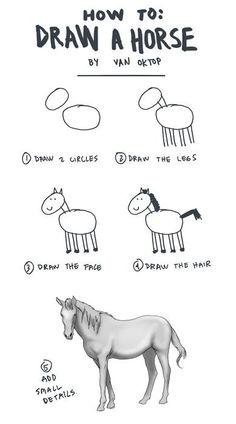 The past few years I am a bit worried about I am learning to little and will miss something important (HANA, Fiori, eclipse, UI5, ...). I then tell me: "naa, you don't need this by now". But I will see this topic everywhere around what each time makes me aware that I don't know nothing about it. That again makes me disappointed and sad.

I have the same fear too. For example, I got interested and wanted to learn Fiori when I started seeing it everywhere and I my journey started retracing all the foundations needed for Fiori and I ended up learning HTML, jQuery(just the basic) and SAPUI5. 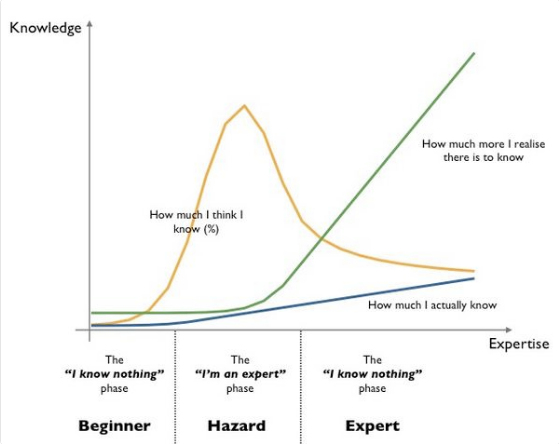 Besides the learning strategies that you already mentioned i'd like to add that for me podcasts are a great source of learning, especially for thinking outside the SAP box.

To prioritise my learning i try to prefer strategical learning over tatical learning. What do i mean by that? For example given the choice of learning the latest and greatest Javascript framework or diving deeper into functional programming i'd prefer the latter. Why that? Because it's more about general concepts and not about a specific implementation. Therefore, it should have a much longer half-life.

Finally, it all comes down to the concept of opportunity costs.

how could I forget podcasts! But you are right, it's more for the non-SAP world. There are not many good ones with SAP technology content. The HCPPodcast is a good example, but there are also no new episodes since months.

And I agree, I also prefer to understand the fundamentals rather than the coolest **** 😉

Great subject. "Too much to learn too little time" is a challenge for many SAP practitioners these days. ABAPers in particular are between the pan and hot water with having to learn the latest and greatest yet still having to maintain the SAPScripts and reports written in 3 different ALV techniques (which were "latest and greatest" some time ago).

I believe there is no "one size fits all" when it comes to the learning preferences (and it was a subject of my old blog - yeah, shameless self-promo), but these were good tips. The SAP events (also the local ASUG meetings in the US) are definitely a good opportunity to learn more and faster. Signing up to speak or perform can be a great motivator (and I'm also not a stranger to "why did I sign up for this?!" 🙂 ).

For myself I chose to learn just enough about a lot of things and only go into the detail as/when needed. It can be quite convenient because a lot of stuff changes or becomes obsolete before I get to that detail level. 🙂 But the biggest problem here is the lack of materials / sources that can provide that kind of "condensed" knowledge. Unfortunately, the official SAP materials are notorious for being too wordy, confusing and all over the place.

I agree with you regarding the SAP material. But I think we should also see that SAP made a lot of progress regarding free learning material. I started to work with SAP software 15 years ago and at that time there were exactly three options:

So it was way more expansive and for sure neither the course nor the book really covered the topics you were interested in.