US Supreme Court Justice Louis Brandeis once famously argued that a “state may, if its citizens choose, serve as a laboratory; and try novel social and economic experiments without risk to the rest of the country.” This always stuck in my mind as a kind of beta test concept, in which the states could experiment with new ideas that might eventually be adopted nationwide. Brandeis was talking about policy, but the idea is easily expanded to cover approaches to digital government; and the boundary between public sector IT and policy is getting ever blurrier.

Before I continue, I must point out that size is always relative. I don’t think anyone could ever call the national governments of the China, India or the US small; but those countries are host to many smaller governments taking risks that might be unpalatable to a public IT leader accountable to hundreds of millions of people. Experiments are easier to support and conduct when they are contained.

Writing almost 6 years ago, former Gartner analyst and Harvard Kennedy school lecturer Jerry Mechling identified something that we now see playing out: “the historic trend of information technology applications going first to big governments and only later to the small ones, if at all, [will] flip. As computing relies more on migration to the Internet ‘cloud,’ small governments will often be the first-movers. This has major implications for vendors as well as for governments.”

One of the foremost examples must be Estonia, which for at least a decade has been celebrated as one of the world’s small-but-mighty labs for e-government. The country is not only small in physical size and population, but interestingly, “small” in technology and process legacy. When the country was reborn after the Soviet Union dissolved, its administrative infrastructure had to be developed almost from the ground up, which gave leaders the flexibility and the urgency to embark on dramatic, forward-looking projects, leapfrogging other governments. SAP solutions are playing a growing part at Estonia’s health service.

While Estonia’s small profile in the face of big geopolitical factors drove its e-government revolution, Australia must manage a relatively small population sprawled across a large landmass. It too has long been a leader in innovative government service delivery (all the way back to the Royal Flying Doctor Service and beyond) but is now redoubling its efforts to deliver government digitally.  Australia is known as a popular test market for private sector firms to test new products and delivery models before global roll-out, and it also provides an excellent test venue for new concepts in public service delivery.

In this vein, working with Australian development partner UXC Oxygen, SAP is developing a public sector solution accelerator. This will be a globally-offered template of core online functions to work with the SAP Hybris Commerce solution. The accelerator is designed to help government agencies digitally transform their business processes by giving citizens access to comprehensive online services. Similarly, the SAP Institute for Digital Government was established to share Australian public sector innovation worldwide. 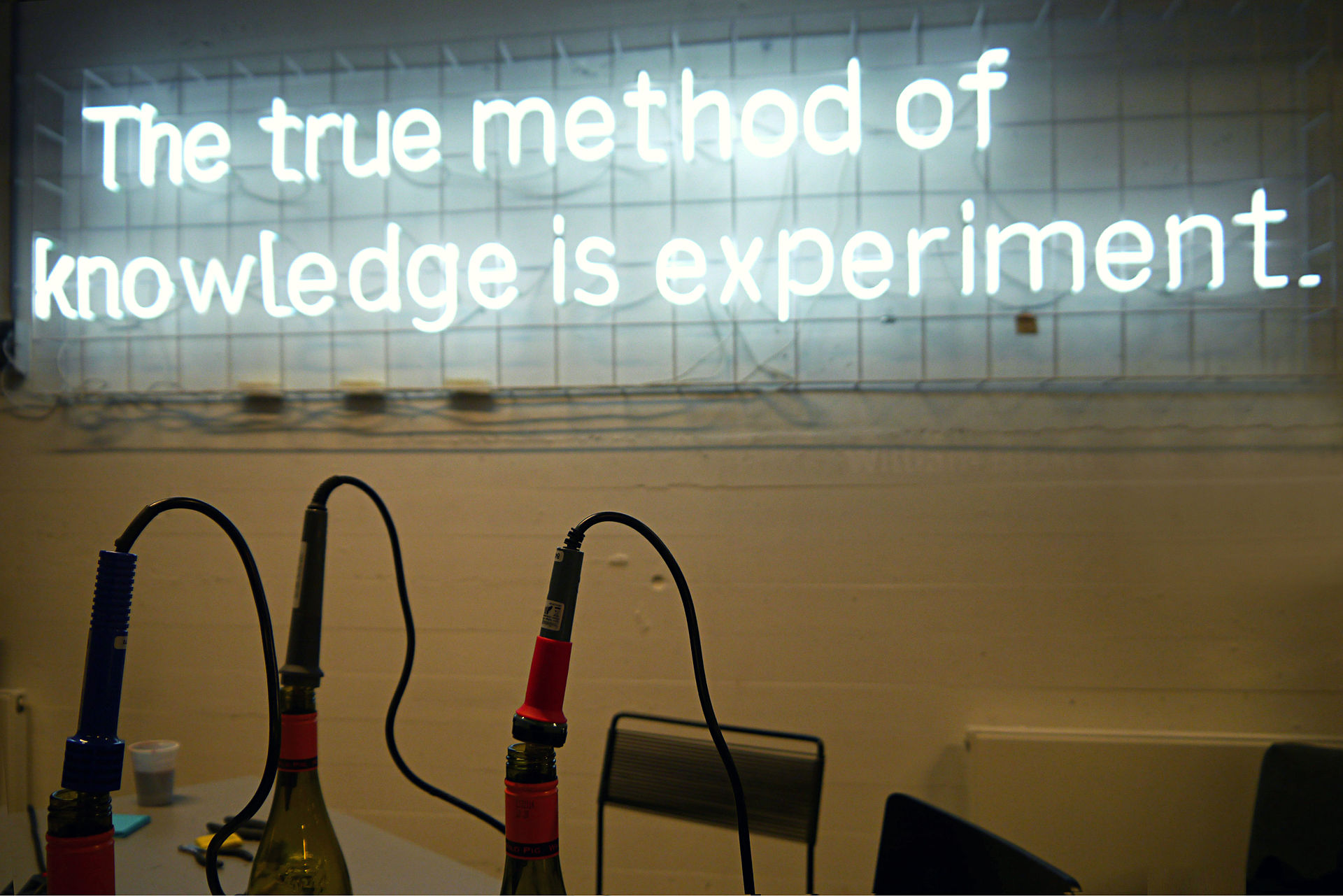