“Robotics for Bulgaria” is one of our biggest CSR initiatives in the last years. The program was launched in 2015 and aims to stimulate the interest of students in science and technology by providing the necessary conditions for creating LEGO robotics school teams. We selected 17 mentoring pairs, teachers from the same schools. The future mentors were trained by our colleagues who have years of experience in mentoring LEGO robotics teams. The teachers receive also virtual support and feedback from our colleagues during the whole school year. The program “Robotics for Bulgaria” also provided the equipment for each approved team – a programmable LEGO Mindstorm educations module 45544 and a competitive field.

Last week we organized the festival “Robotics for Bulgaria” to mark the end of the first school year of the program. In the event participated over 130 students and over 35 teachers-mentors from 17 schools. The participating teams presented their project, their team and their robot in front of a jury. The evaluated topics were robot design, robot game, teamwork and project presentation. The jury was formed by by former FLL participants and representatives of SAP and the NGO, which helps us organizing the program. Part of the festival was also a competition with the robots. During the competition, the participants and the audience could see the ranking of the teams in real time – thanks to an application developed by volunteers from SAP. For the best students were prepared prizes and certificates. The mentors of the teams received special certificates for their participation in the program. The big award was for the team Technopiece , they won LEGO MINDSTORMS Education EV3 Expansion Set. 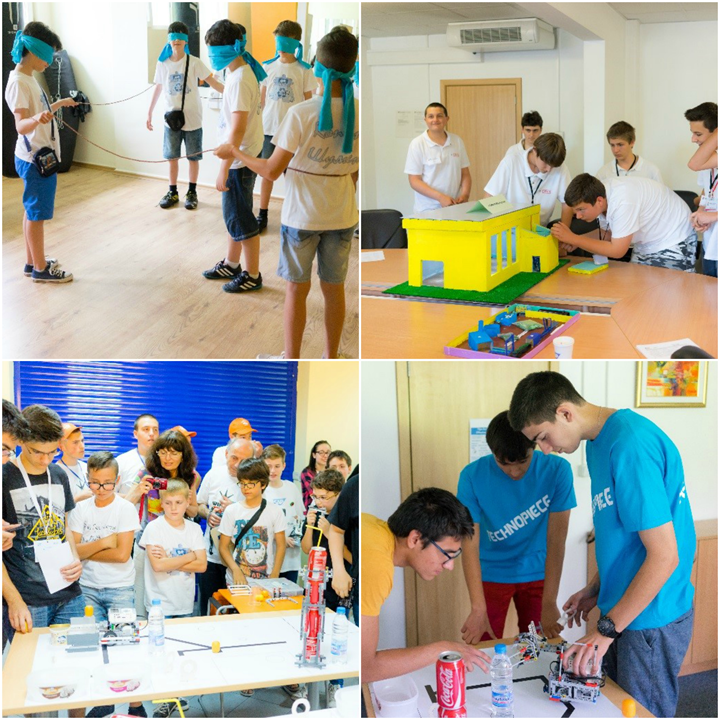 “The aim of the festival was give the students the opportunity to show what they worked on in the past school year. At the event, they could see what the other teams did and to exchange experiences and ideas.”, says Monika Kovachka-Dimitrova, lead of “Robotics for Bulgaria” program and CSR Lead in SAP for Bulgaria. Over 20 SAP colleagues volunteered in organizing the festival “Robotics for Bulgaria” – facilitators, judges, members of the jury, hosts of the teams. Big “THANK YOU!” to all of them! 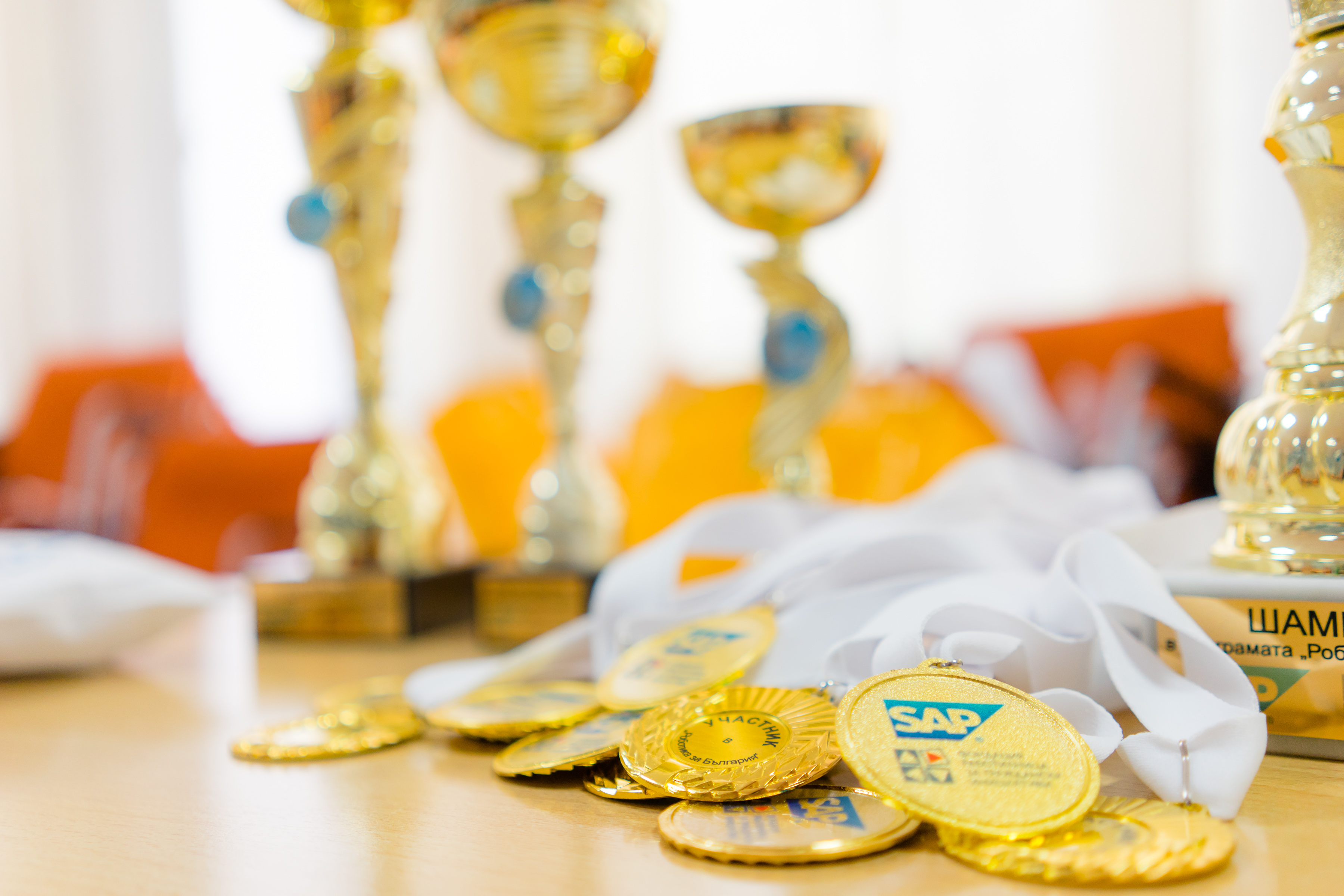