Mediafly is Out to “Unleash” Your Salesforce

John Evarts greets you with a big smile, a firm handshake, and unfettered enthusiasm.

He could be the poster child for, “How to win sales and influence people.” 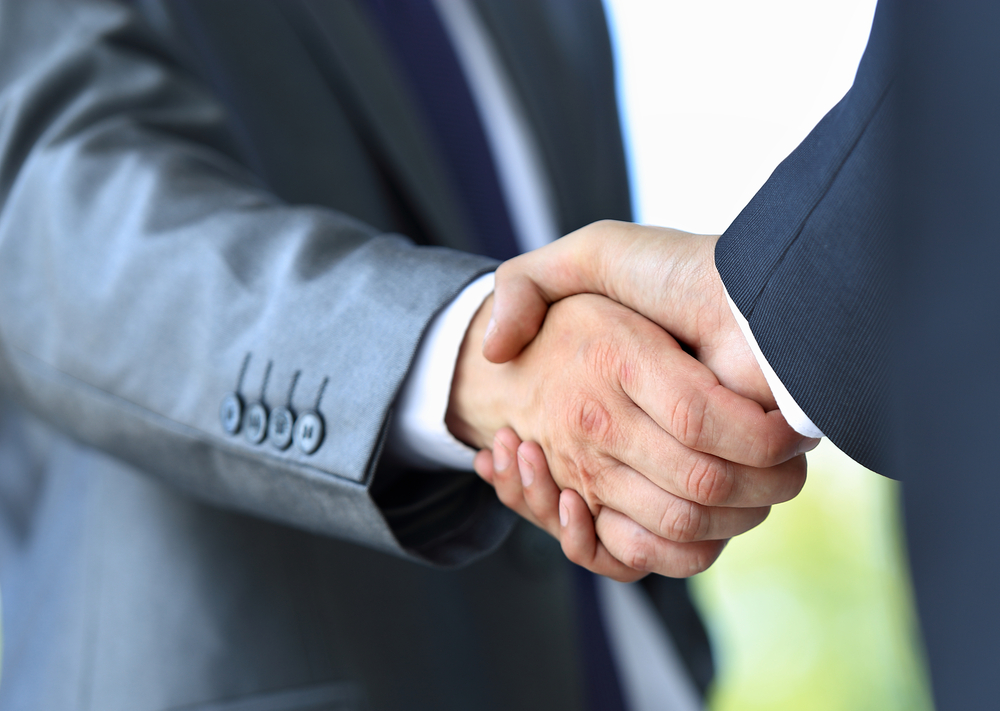 Evarts is CFO and COO of Mediafly – a Chicago-based software firm that specializes in helping companies revolutionize their selling approach.

One of the company’s flagship products is a customer interaction platform called ‘SalesKit’ that is designed to help businesses deliver a more dynamic in-person selling experience.

Founded in 2006, Mediafly has literally from gone from a brilliant idea hatched in a Windy City living room to a fast-growing company headquartered in offices high above Michigan Avenue.

I figured Evarts was probably just the guy to explain the secret to Mediafly’s success.

Spoiler alert: It appears to be a very intentional blend of award-winning products, sound business practices, and keeping things fun around the office.

Evarts told me that Mediafly actually started out as podcast platform in the consumer space, but the company’s focus soon shifted to B2B sales enablement and marketing.

“Today, we want to create a world where people enjoy being sold to . . . where buyers look forward to the next interaction because the experience and outcome is so valuable,” he said.

As Evarts explained, even digitalized and mobilized sales tools can still be linear. Mediafly’s platform aims to make the entire process more adaptive, interactive, and fun for the buyer.

“Our solution lets you aggregate content from different sources and deliver it in an elegant, consumer-based experience that always has the most up-to-date content and data,” said Evarts. And perhaps most importantly, the material can be presented in a completely flexible manner.

Evarts pointed out that it’s usually the sales representative who knows the customer the best.

“We help you get value out of ‘Big Data’ by finding the ‘tiny data’ in it that matters,” Evarts said. “So at the critical point in a sales discussion, a sales rep can present the one piece of data needed to create that Aha moment.”

In short, he said Mediafly is not trying to automate the sales process but rather helping to “unleash” the potential of a more evolved selling process.

According to the company’s web site, Mediafly looks for inventive, open-minded people who can foster and inspire each other’s creative drive. And their work day is spiced up by recurring office events such as pepper-eating contests, ping-pong tournaments, and karaoke.

The company’s 40 employees call themselves “Flyers,” and they seem devoted to finding creative solutions to everyday business challenges.

As CFO and COO, Evarts plays a big role in ensuring that the company makes the most of often limited resources. “Accessing and deploying vital capital is one of my most important responsibilities,” he said.

Part of Evarts’s strategy has been using has been using the Ariba Network for suppliers, an integrated marketplace for buying and selling. So exactly how does a business network help a small company like Mediafly access capital?

Evarts gave a compelling example when he talked about how Mediafly needed to quickly hire additional developers when working on the mobile encryption technology necessary for its ProReview solution. ProReview enables some of the world’s largest television and movie studios to securely distribute, review, and approve pre-release television and theatrical content. In an industry plagued by piracy, security is everything.

Mediafly had a couple of alternatives – like seeking a loan from the bank or trying to raise outside equity investment. But Evarts decided to take advantage of dynamic discounting which enables vendors like Mediafly to offer discounts to its customers in exchange for early payments.

“Having options like dynamic discounting completely changed the game for us,” Evarts noted. “Getting paid 30 days early by one of our largest clients allowed us to bring in additional developers two payroll cycles sooner than originally planned. That was huge for us.”

The CFO/COO summed up Mediafly’s operational strategy nicely. “It’s all about options,” said Evarts still smiling. “When you have options, you can make better decisions.”

I was right about John Evarts. He sold me.

You might also like to watch John Evarts presentation at SAPPHIRE NOW about Mediafly’s use of dynamic discounting.