A large number of students come every year to Australia with hope of getting better education and subsequently better career in life. Student from all over the world come to Australia in various region of Australia to pursue career in various streams. The top three regions where students from all over the world come to Australia are New South Wales, Victoria and Queensland region. Close to 6 lakhs students have joined various universities in these top three regions of Australia. They have to spend a large amount on their studies including other expenses like rent and other bills. 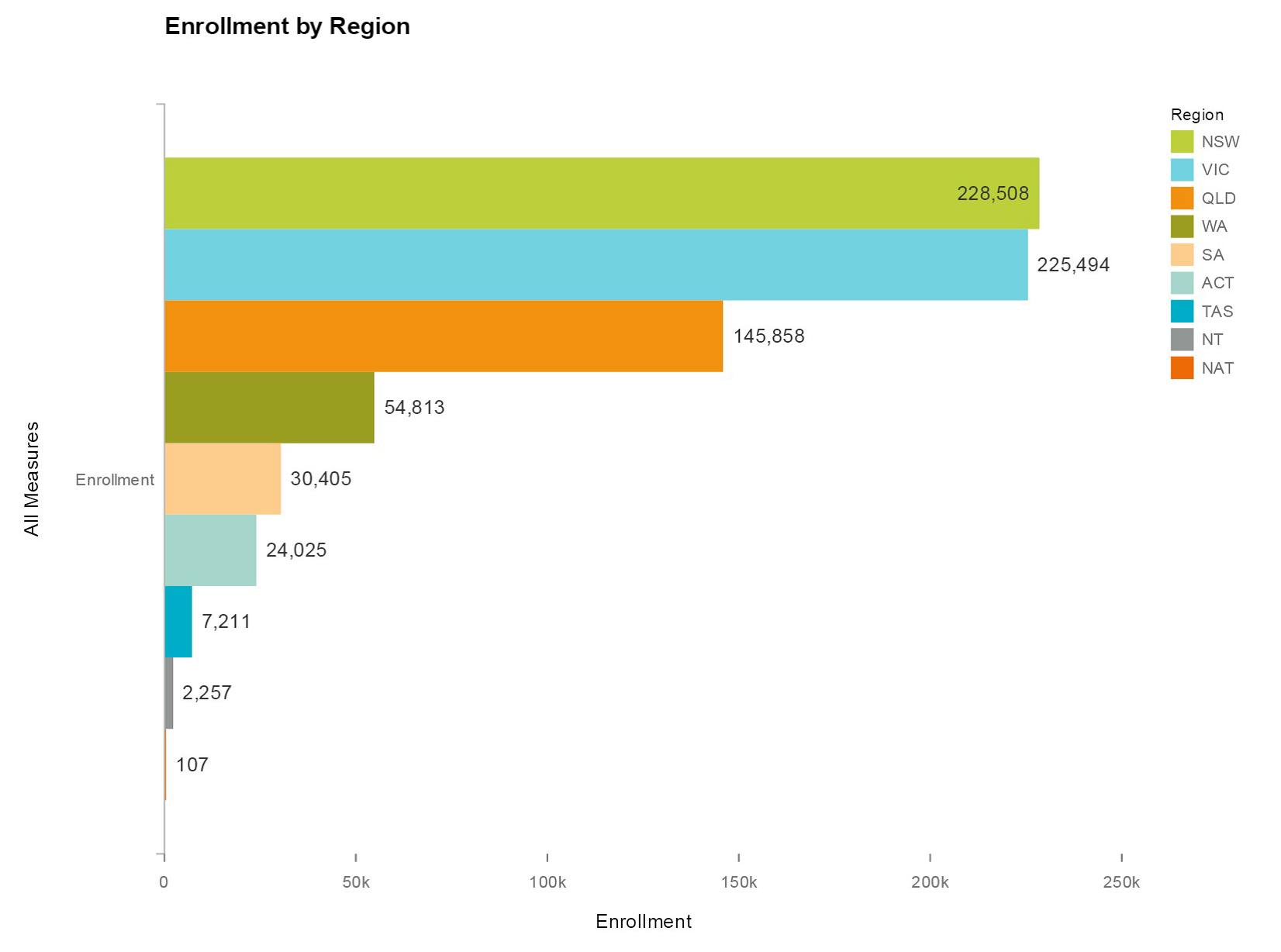 China and India are the top suppliers of international students to Australia. With China supplying the highest number of students which equals to 1,88,826 and India supplying one third of that which equals to 73,618. The other countries which are the major supplier of students to Australia are Korea, Vietnam, Malaysia, Thailand, Nepal, Colombia, Brazil and Taiwan. The students from various countries that are very different from each other in terms of culture, economic condition, lifestyle, climate, etc. come to Australia and because of the mentioned differences they face some issues in this beautiful country. 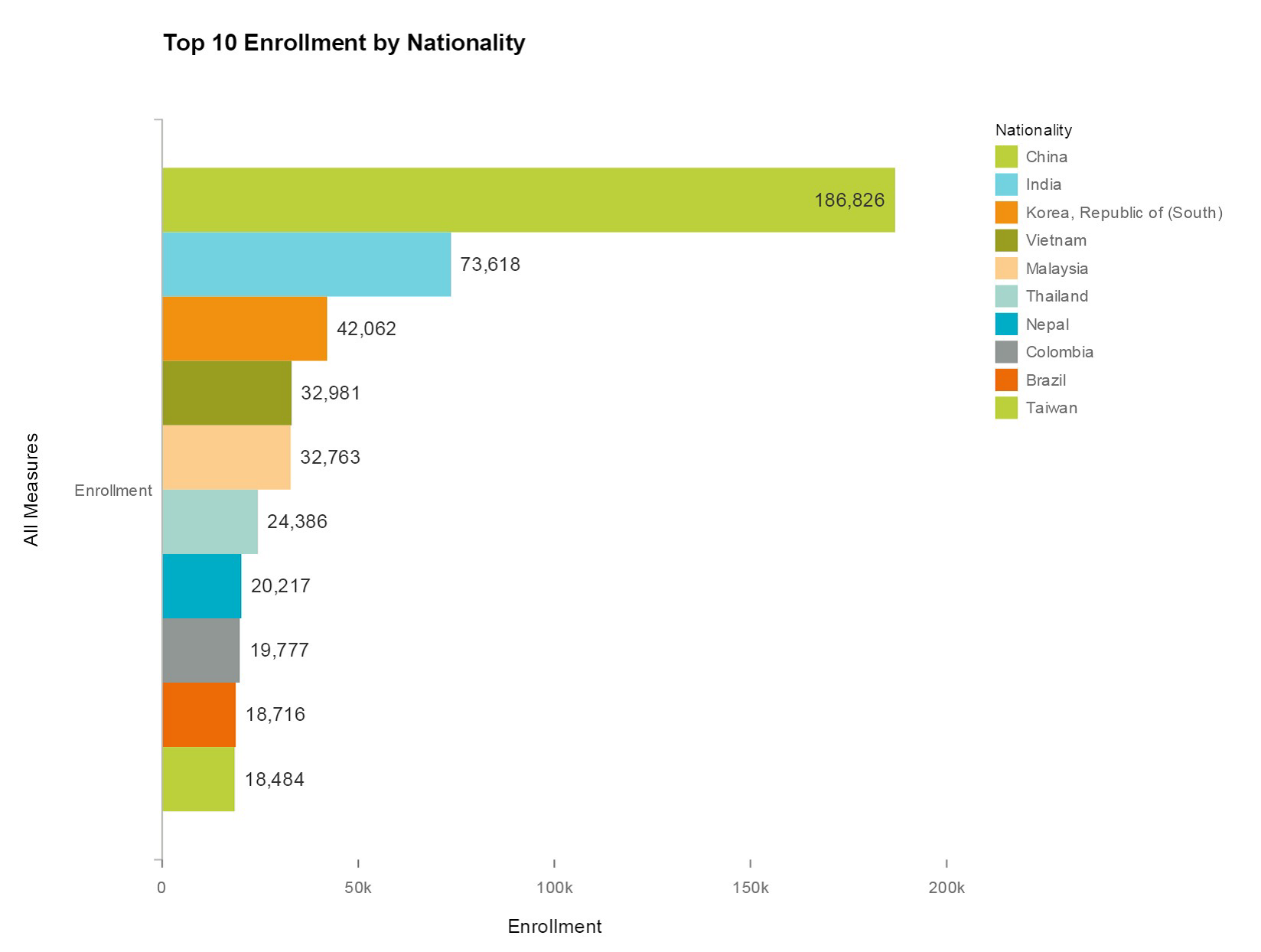 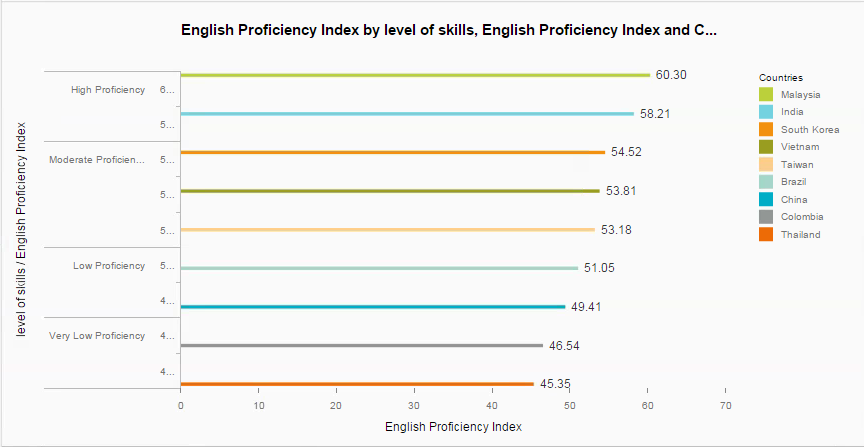 If we talk about China the largest the English proficiency level is categorized as low and thus it shows that Chinese students have to struggle to adopt the new language whereas the second largest supplier of students, India, performs fairly well in proficiency index and thus Indian students are better prepared to deal with this issue. Except Brazil and India, all other top student supplier countries are categorized as moderate to very low proficiency thus majority of the students except India and Brazil face this issue. 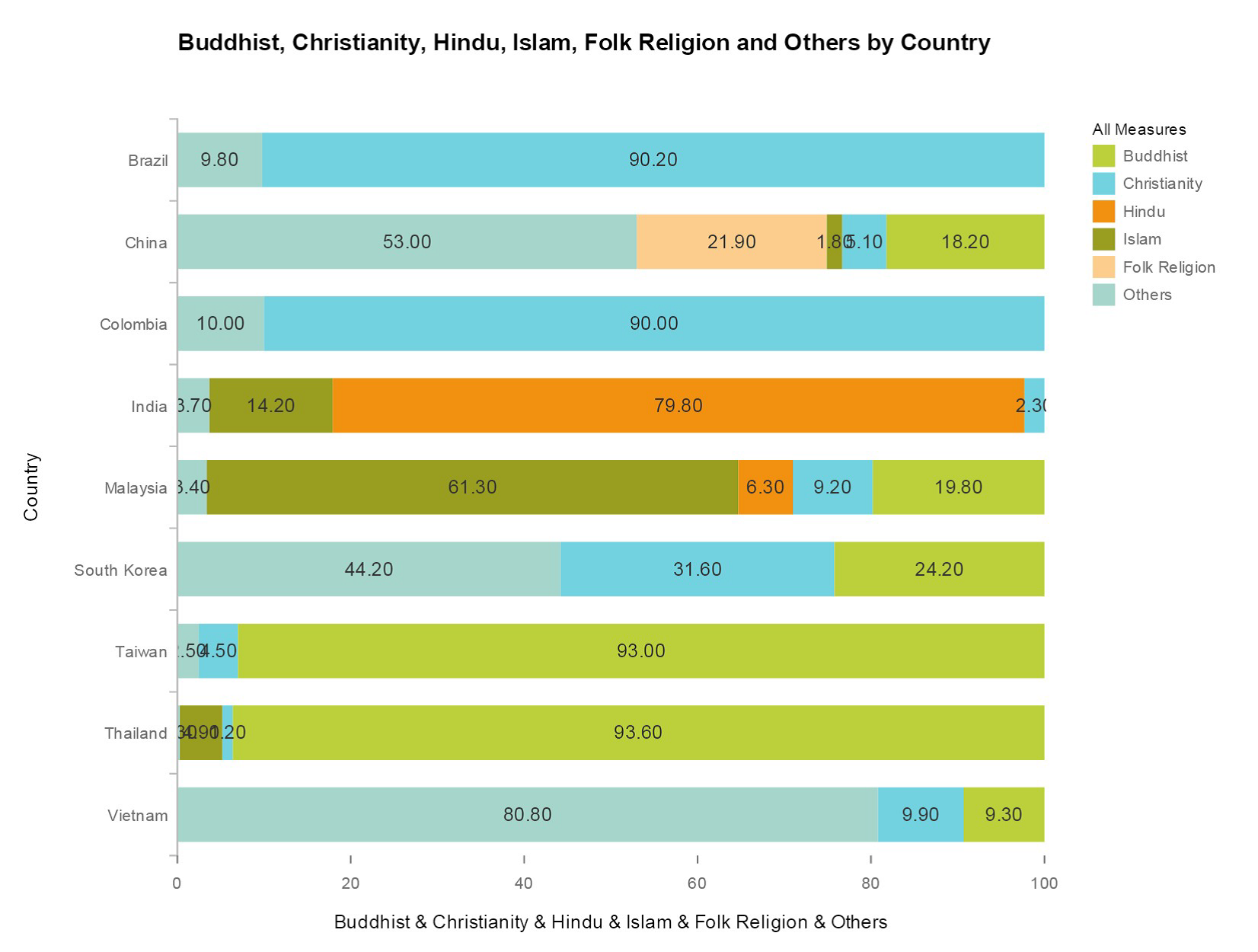 The second major issue faced by international students is the cultural shift. Asia being the largest supplier has a very different culture compared to Australia. The major religion in Australia is Christianity whereas in the top student supplier countries there is a mix of religion. For example in China, Folk religion and Buddhism are the major religion whereas in India, Hinduism is the major religion. In other countries as well the religion distribution differs. The religion depicts the value system of any country and thus we can see that there is a huge shift in the value system and this is one of the issues that has to be handled by each international students in Australia.

The third major issue faced by the international student is the change in the climate condition which has a direct impact on their health as well.

Australia can be classified as cold country with average temperature of 17.3 degree Celsius with average precipitation of 790 mm whereas if we look at the top student supplier countries the climate varies a lot. The Thailand, Malaysia and Brazil are the hot countries whereas China and South Korea are the cold countries. The precipitation level also varies which further impacts the change in climate for these students. 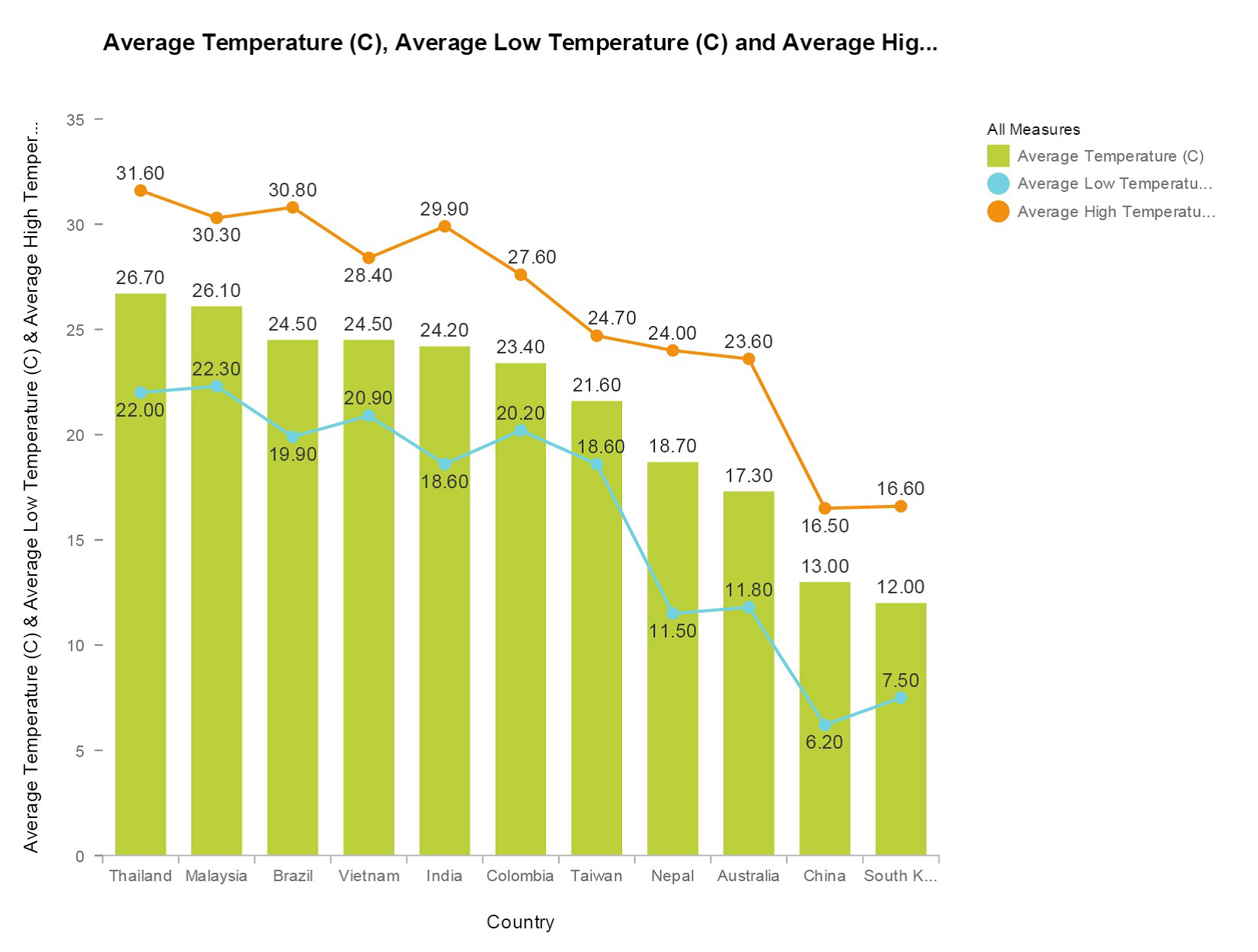 Eating habits also varies a lot among these countries. Climate change along with change in food. The international student has to adapt himself to all these changes along with other societal changes. 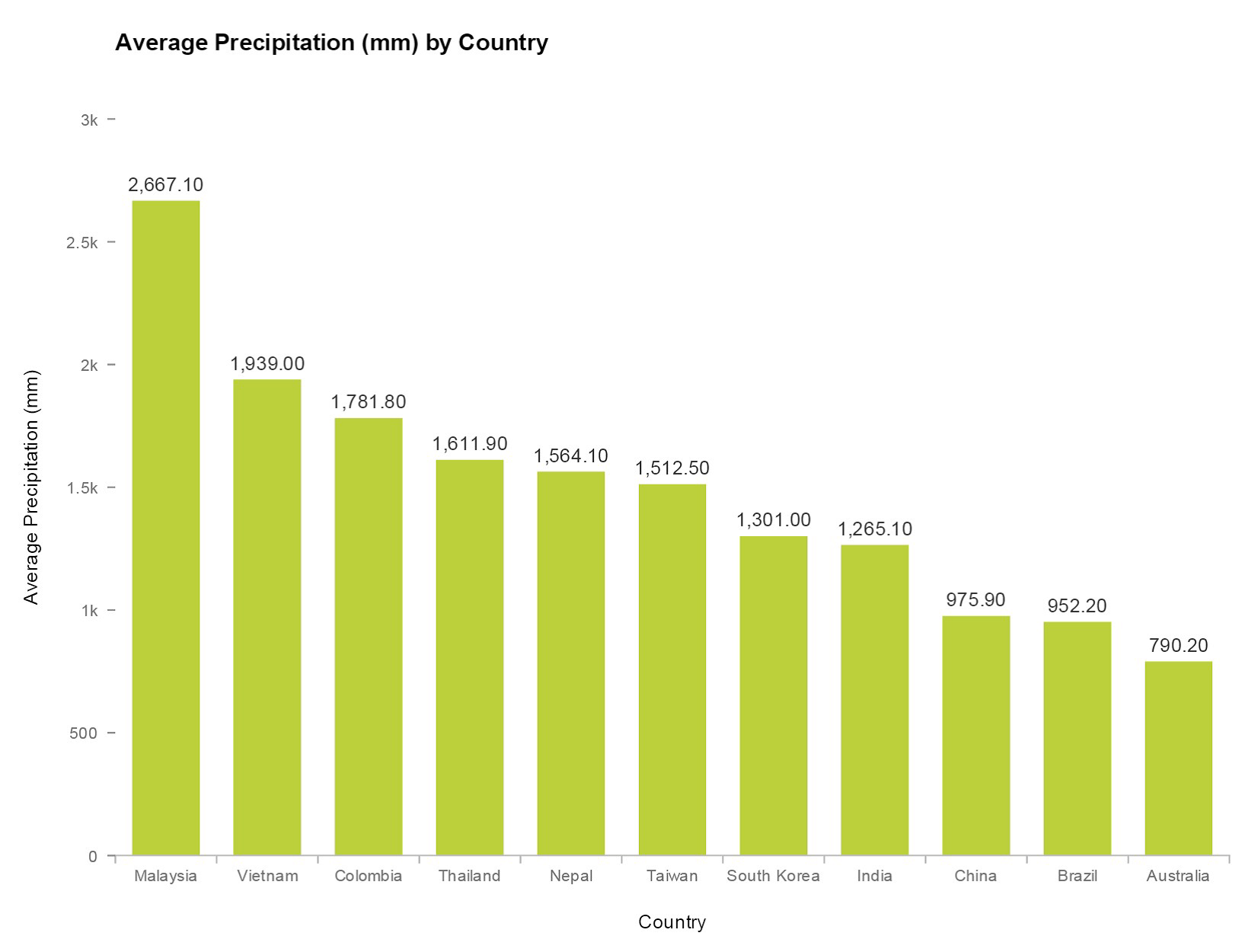 The fourth major issue faced by the international student is the drastic change in the education system in terms of pedagogy, evaluation, delivery of lectures, level of difficulty and learning approach. As all the international students are used to learn things in a certain way as per their home country and the way it is done in Australia is little different which creates problem for these students. 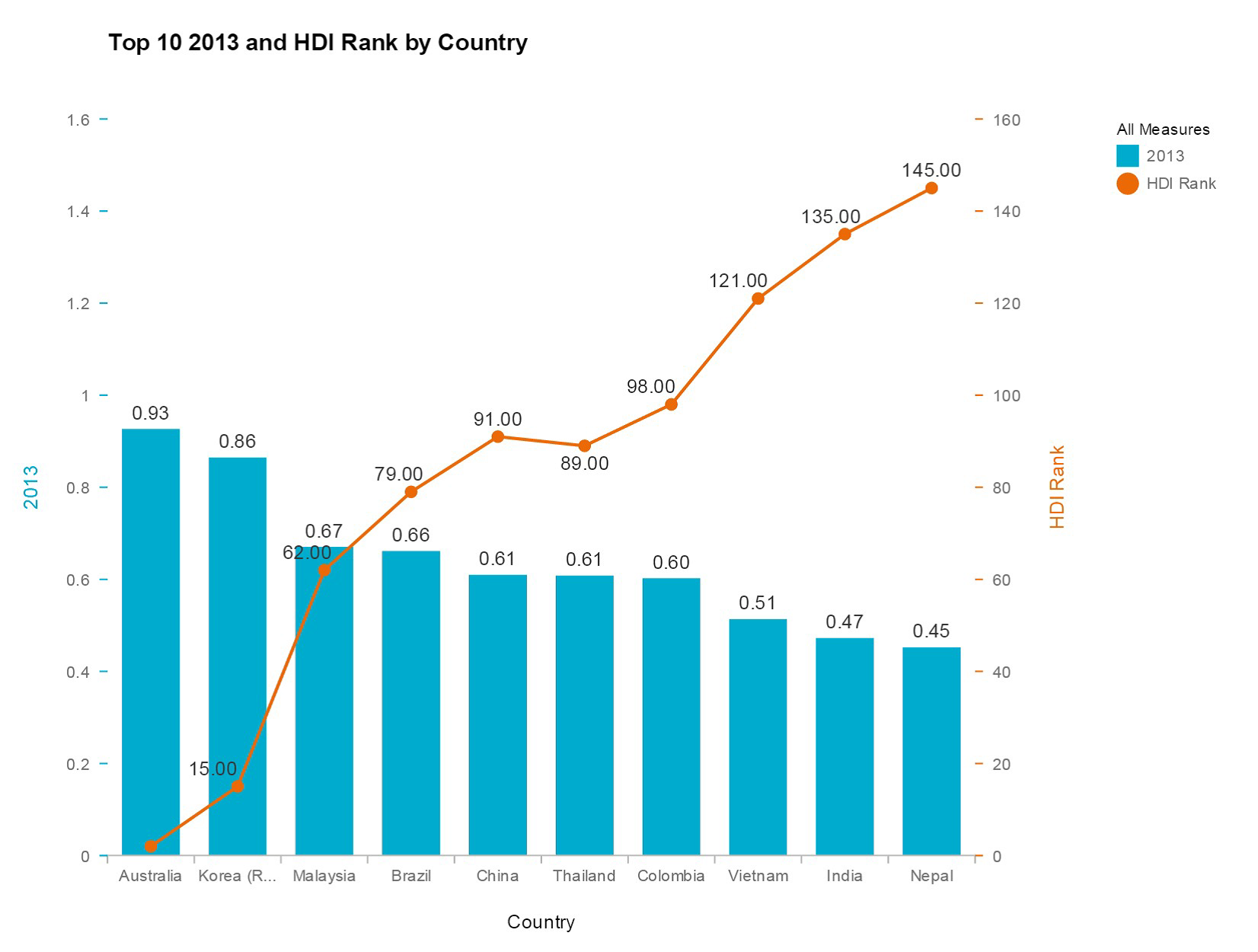 Also the quality of education varies a lot, with Australia being at the second position globally, the top student supplier countries are at the bottom. For example, the rank of India as per the Human development index figure is 135 globally and Nepal with global rank of 145. 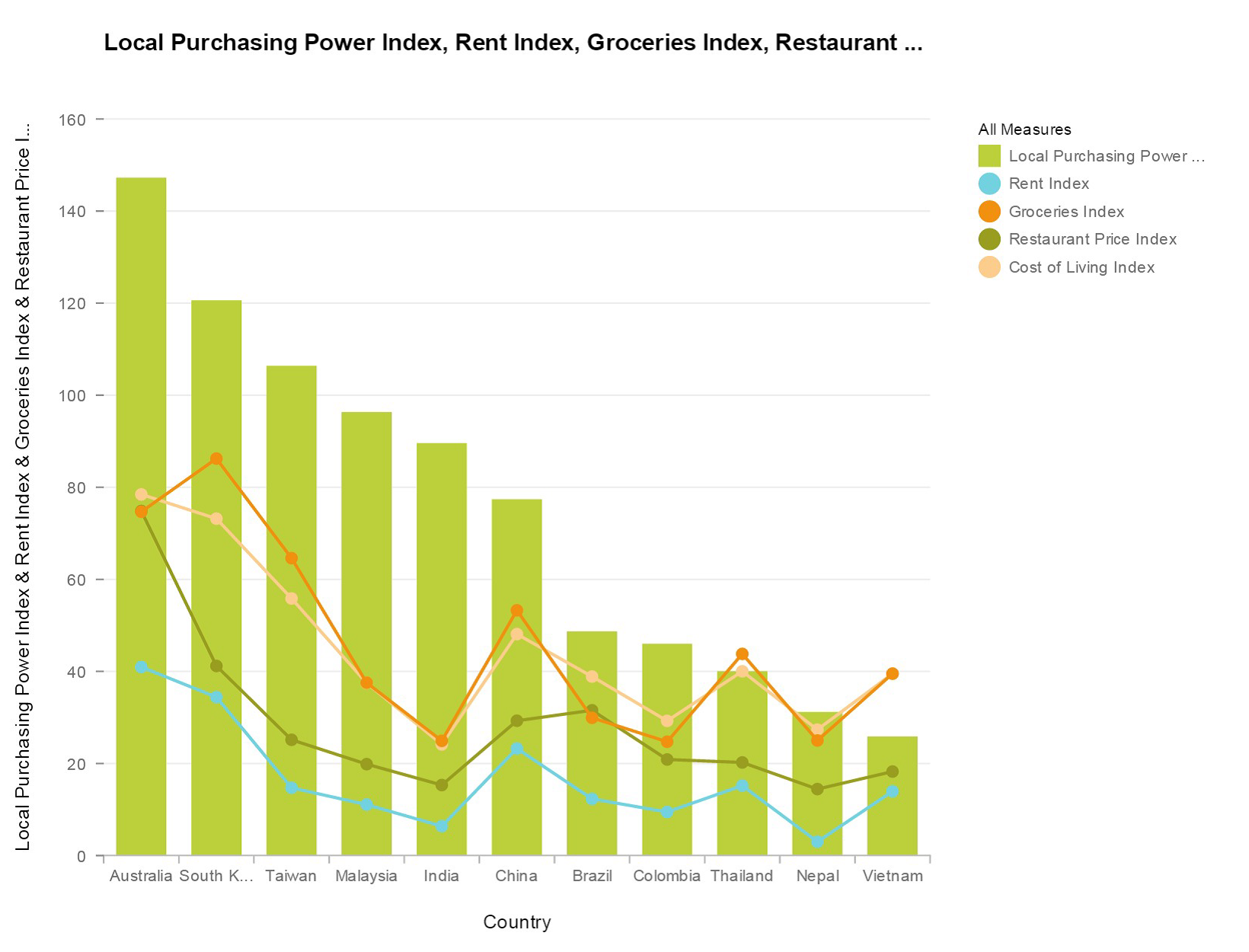 For example the local purchasing power of Brazil, Colombia, Thailand, Nepal and Vietnam is very low compared to Australia whereas the cost of living is very high in Australia. Thus these students have to do some part time job to meet their expenses and also to repay the education loan taken in their home countries.