Australian Awards is the government initiative to offer quality education to next generation of global leaders. It combines both scholarship and fellowship offered by Department of education, department of Foreign Affairs & Trade and Australian Center for International Agricultural Research. International student significantly contribute on Australian economy while studying in Australia. Such scholarship program encourage these students to continue their study in new Australian culture.

The main objective of this analysis is to find out Australian Award scholarship grant pattern for International students in Australia in terms of their nationality, age, gender, field of study and level of study. This analysis will help to identify whether the scholarship program is able to reach to wide range of scholars in all spectrum of these factors. Scholarship award data is extracted from Australian Trade Commission which consist scholarship data between 2002 to 2015. For the data visualization, SAP Lumira data visualization tool is used.

Australian Award scholarship is awarded considering wide range of factors apart from academic performance, such as field of study, level of study, age, nationality etc. Though there is no clear quota for each factors but to make the Australian Award more fruitful, past award distribution pattern and their effect on students and their overall performance should be analyzed. 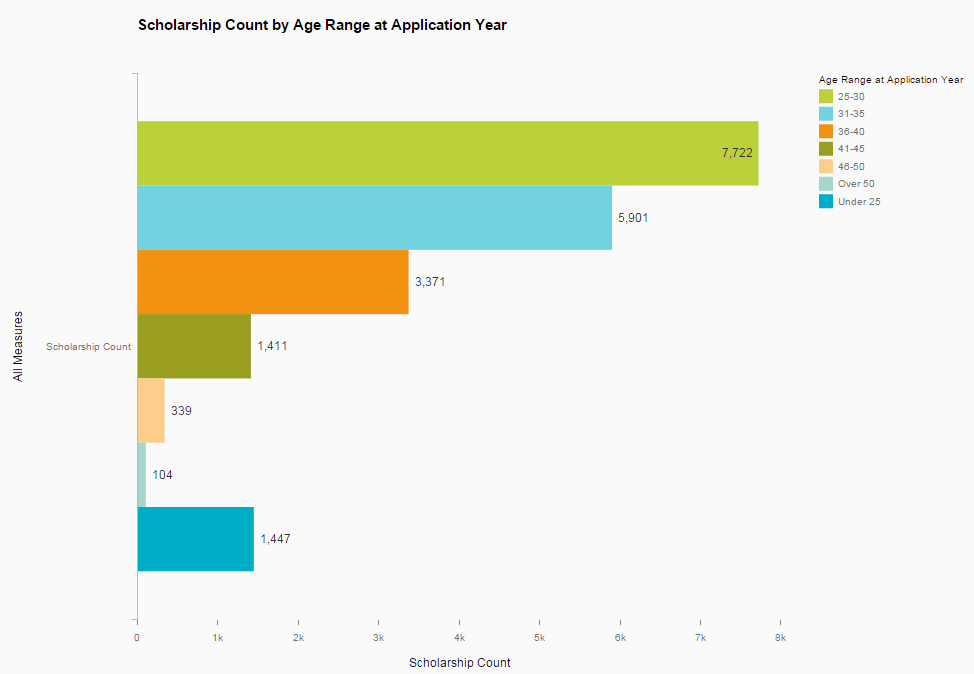 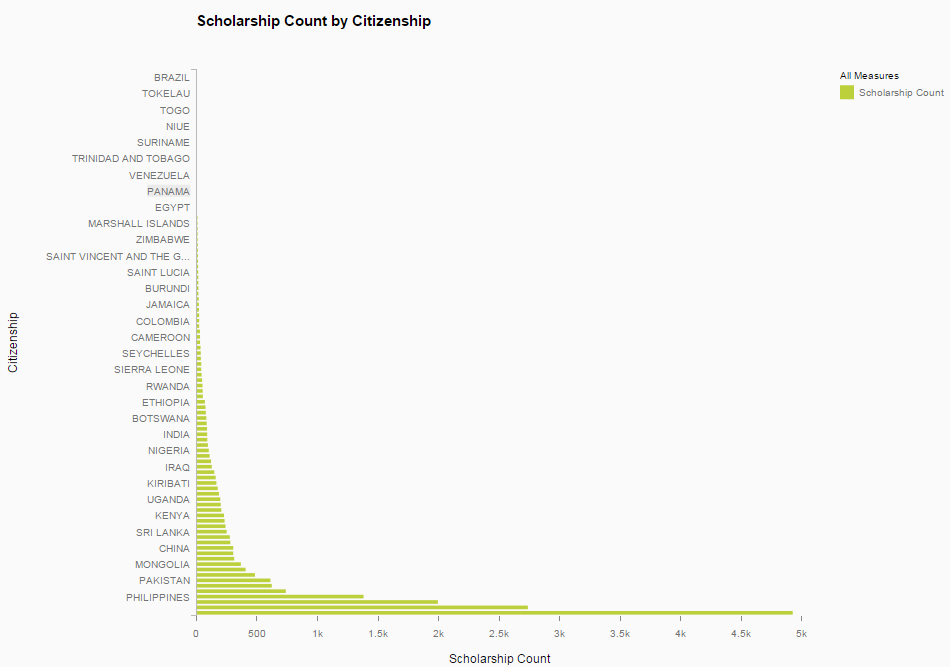 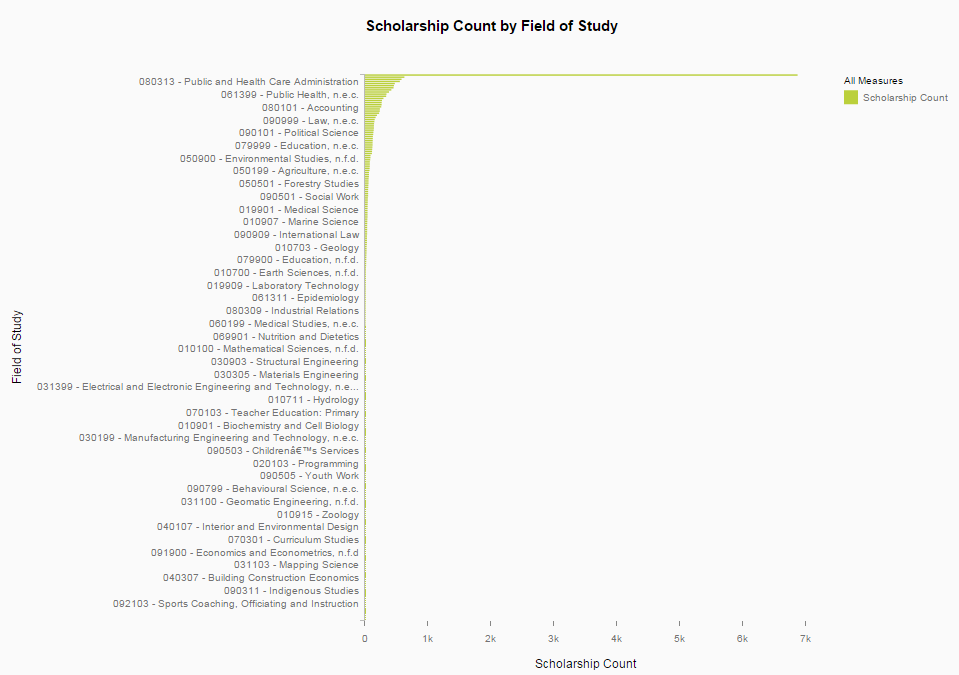 Primary field of study is the important factor while determining the scholarship grant. The field of study includes various study courses such as public and health care, accounting, law, political science, environmental studies, medical Science , social work etc. The famous study field where most of the scholarships were given was public and health care administration. All in all according to the data the popular fields of study were public health, law, political science, agriculture in which most of the scholarships were given. 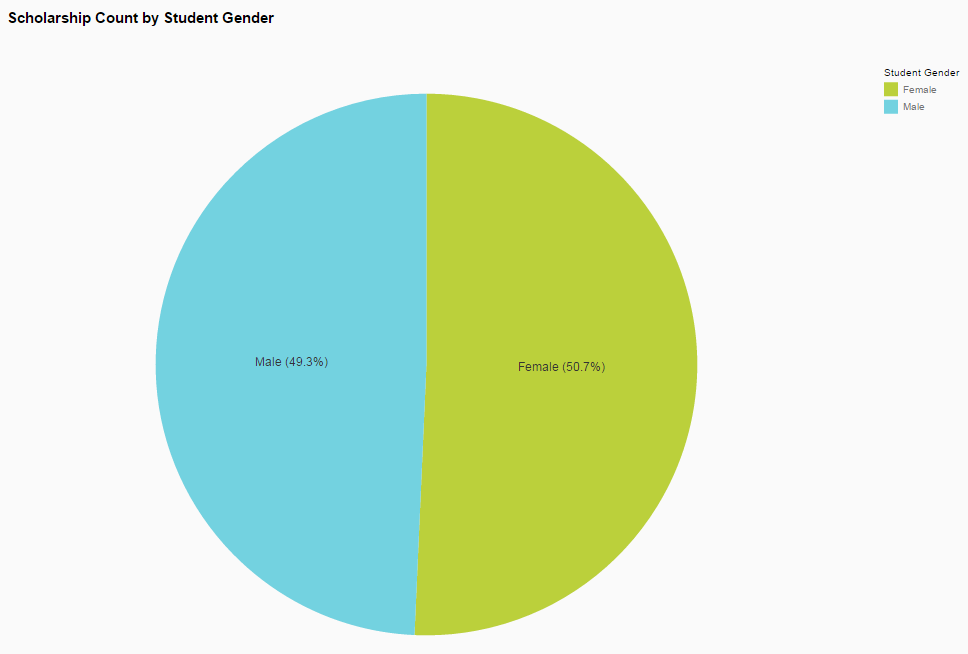 In terms of gender diversity, almost equal number of scholarship is distributed for either gender (Male – 49.3% and Female – 50.7%). Diversified Australian culture already left the gender discrimination far behind which is also appeared on the scholarship. Since the scholarship is achieved mostly by Asian international students where they face rigid gender discrimination on home countries, the program is trying to equally encourage both gender for best academic performance. 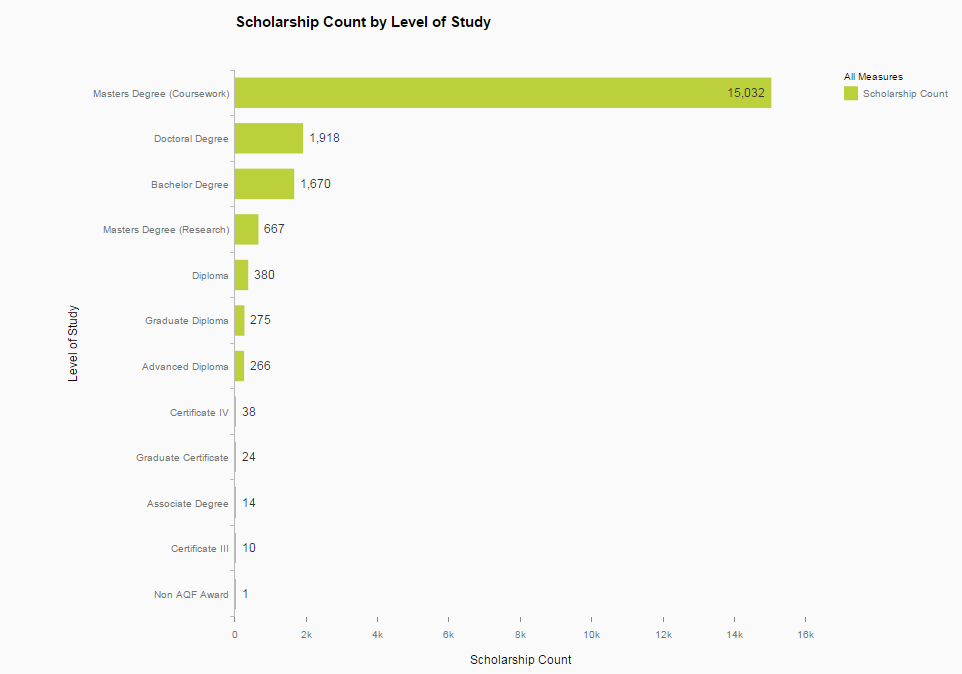 According to the Australian Trade Commission data, Scholarship program seem to be more focused on Master and doctoral degree program followed by Bachelor Degree. Since most of the international student enter Australia for higher level education, scholarship program is also granted for the same level of study. 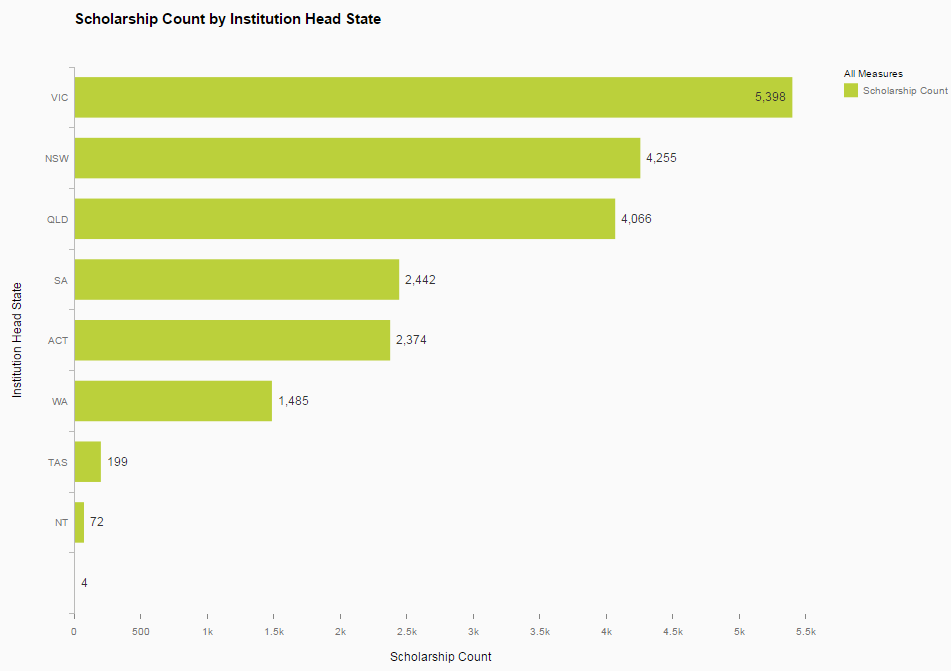 We also analyzed the number of scholarship grant on each state. According to the Australian trade commission data Victoria, New South Wales and Queensland are the top choice for international students which is also reflected on the scholarship distribution in same sequence. Students are getting less scholarship from the institution in Tasmania and Northern Territory. This clearly shows that the institution of NSW, Queensland and Victoria provides and enhance the quality of study so that the student of these states can receive more scholarships and add effectiveness in the economy of the state. 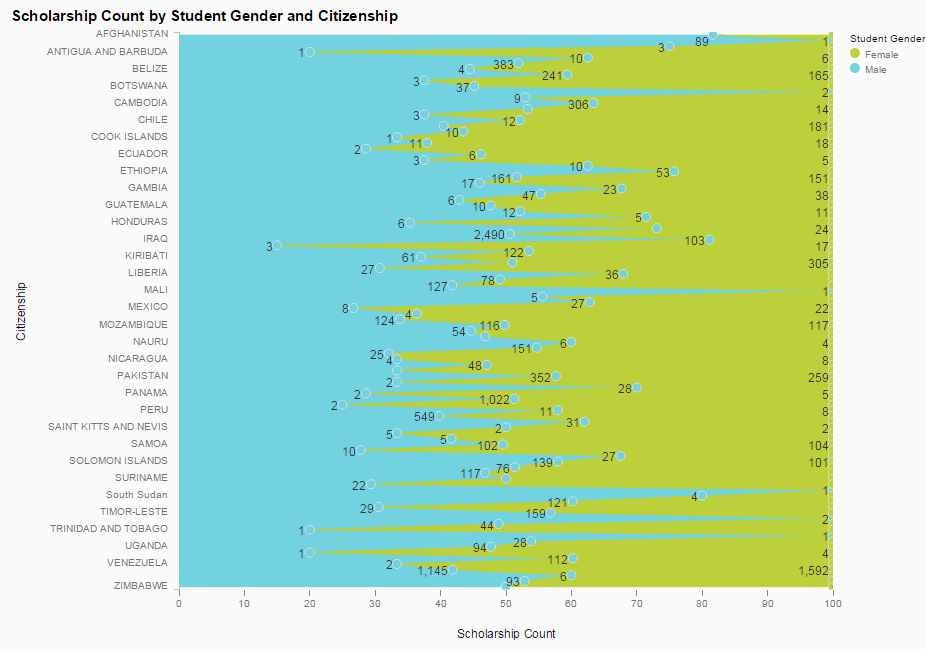 Though the overall gender diversity on scholarship program is equal, but in country level there is significant gender gap. For example in Afghanistan, Mali and South Sudan number of male scholar is significantly higher than the female scholars. It clearly depicts the male dominant culture in some of the countries but at the same time in some countries like Iraq, Uganda, Mexico female scholar are significantly higher than their male counterparts.