The location of this was the Mississauga Living Arts Centre, across the street from City Hall and Square One Shopping Center (a very very large mall). 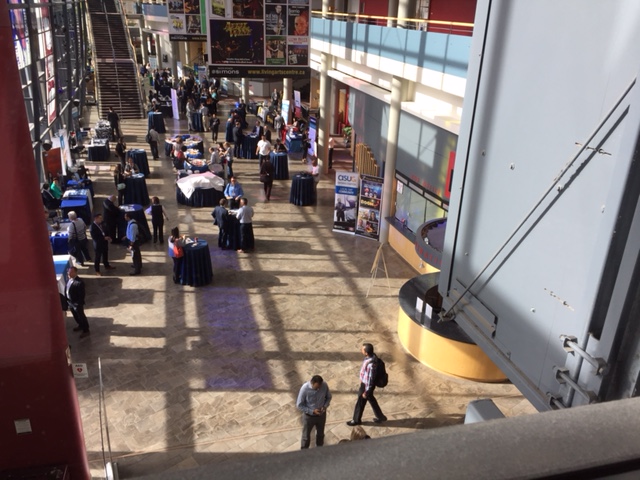 Both events, SAP Inside Track Mississauga and the ASUG Ontario Chapter meeting were sold out.  The above picture shows the atrium of the Living Arts Centre. 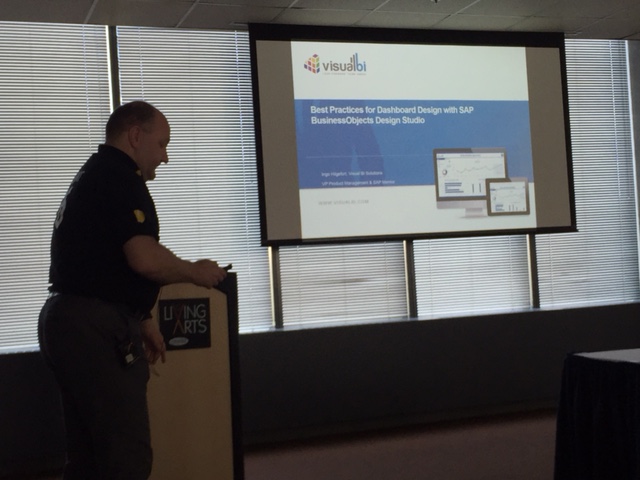 Fortunately SAP Mentor Ingo Hilgefort traveled from Vancouver to share Best Practices for Design Studio.   There was a lot to take in; “Humans can only differentiate effectively around 7 color steps”; consider those who are color-blind when designing dashboards.

We had some activity on twitter but not as much as other inside tracks. 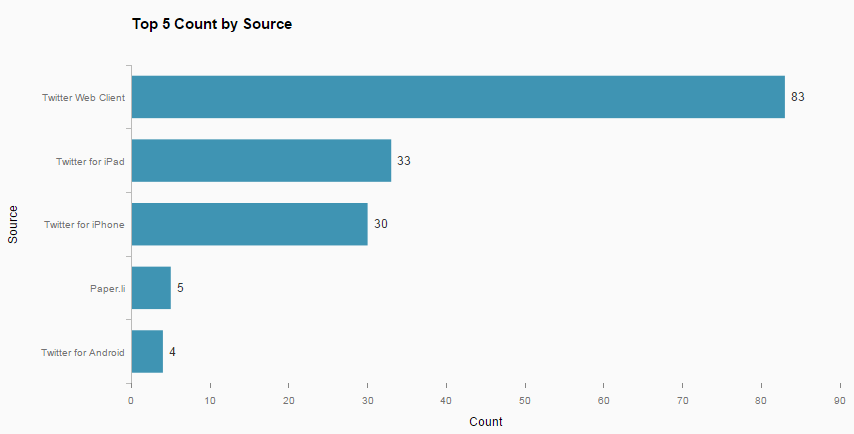 Usually tweets from these types of events come from the iPhone. 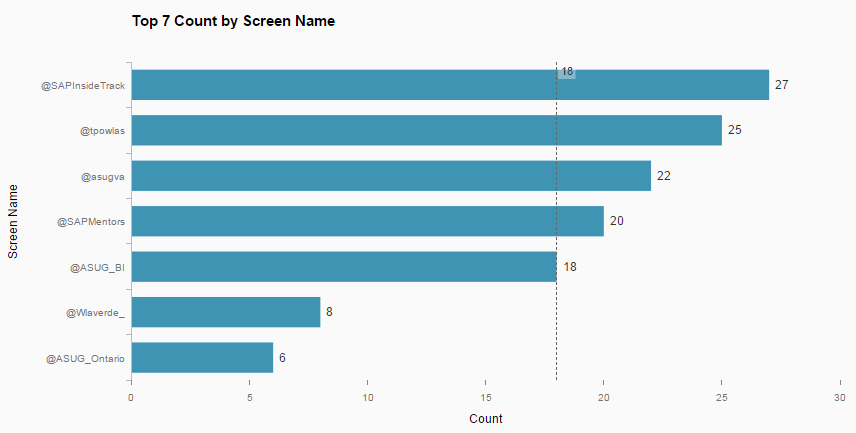 Using SAP BusinessObjects Lumira, you can see the top tweeters; but this is quantity and not quality of tweets.

Some top retweeted and favorited tweets:

Thank you to William and the ASUG Ontario volunteers for the warm welcome.

Speakers not only received a gift but a thank you card from the ASUG Chapter.

I enjoyed my time and was impressed and appreciate the organization (and branding) of the ASUG Ontario Chapter: 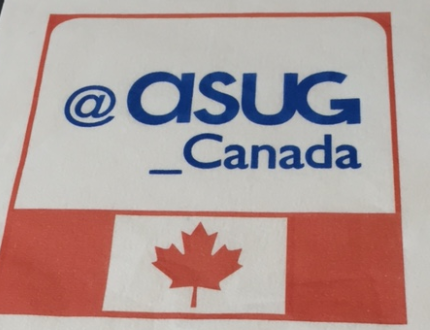 This chapter had their own brand on napkins.  The food, snacks, beverages, A/V, and chapter support was fantastic.

Special thanks to Kelly Weaver and SAP Press for sponsoring SAP Inside Track.

Thanks for the wrap up, Tammy! It looked like a great time.