On Tuesday and Wednesday, the 7th & 8th of June 2016, the FIRST annual meeting of the National Offices (NOFs) of the Academy Cube took place in the famous Rhein-Neckar Region in Germany (Ludwigshafen, Deidesheim and Walldorf).

Academy Cube is the world’s smartest platform for recruiting, job applications and e-learning, which started as a SAP project to overcome the high unemployment rate and skill shortage. Academy Cube was officially launched at CeBIT 2013 by SAP and other industry partners. Since November 2015 the platform is an own entity Academy Cube gGmbH with several national representatives, called National Offices (NOFs) that attended this event:

SAP and CISCO in their role as a strategic partner were also attending the event. There was a total of 24 participants, who had two days of a full agenda. Tuesday, the 7th of June 2016, was the first day of the event which took place in Ludwigshafen at the Academy Cube office, with Mr. Bernd Böckenhoff being the Managing Director of Academy Cube gGmbH. The day started with a short presentation of each National Office. After that, the team was split into two smaller groups. Each group attended two different interactive workshops. Although the thematic of the four workshops were different: Go-To-Market Strategy and Pricing, Content Strategy, Talent Acquisition and Recruiting Process, the structure was the same: a short introduction from each trainer followed by some serious and constructive brainstorming. A winetasting program and dinner in Deidesheim rounded up the events in the first day. This was an incredible and fun teambuilding!

Day two followed as productive as ever with more presentations, workshops and exchanging ideas. SAP and CISCO both presented their strategy with regard to Academy Cube. SAP will furthermore assist and support Academy Cube by providing e-Learning content on the most modern topic, like: STEM, Industry 4.0, Digital Transformation etc. Also, it will provide global job postings, incl. internships and promote Academy Cube at different conferences, such as: TechEd or SAPPhire. In the second part of the day SAP hosted the participants at its headquarters in Walldorf. After a tour of SAPs inspiration pavilion, followed by dinner and drinks, the participants attended two short presentations about the newest SAP innovations: SAP Digital Boardroom and the IT2School project in which SAP is engaged. 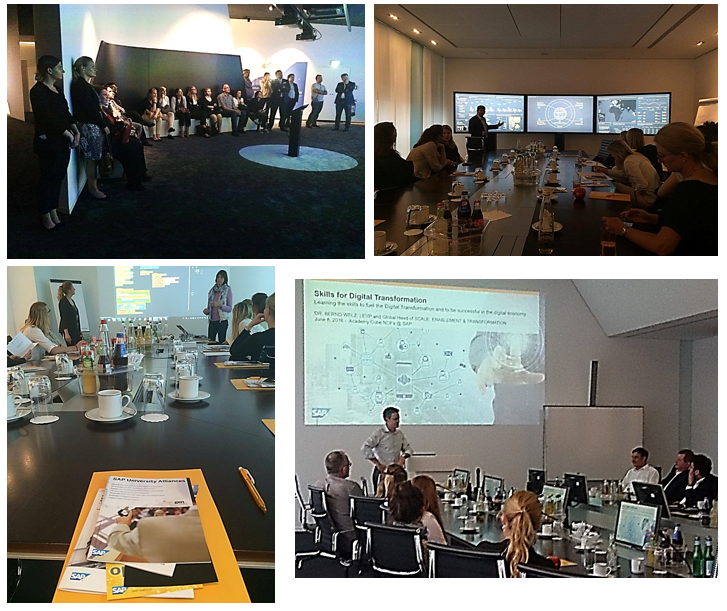 Dr. Bernd Welz, Executive Vice President and Head of Scale, Enablement and Transformation, SAP SE, offered everyone a stunning presentation regarding The SAP Education Network for Digital Transformation, reviving the awareness about the difficulties most of the companies are facing nowadays with regard to the lack of skills of their employees and how it is necessary to get involved and do something about it!

It was an inspiring meeting for everybody! 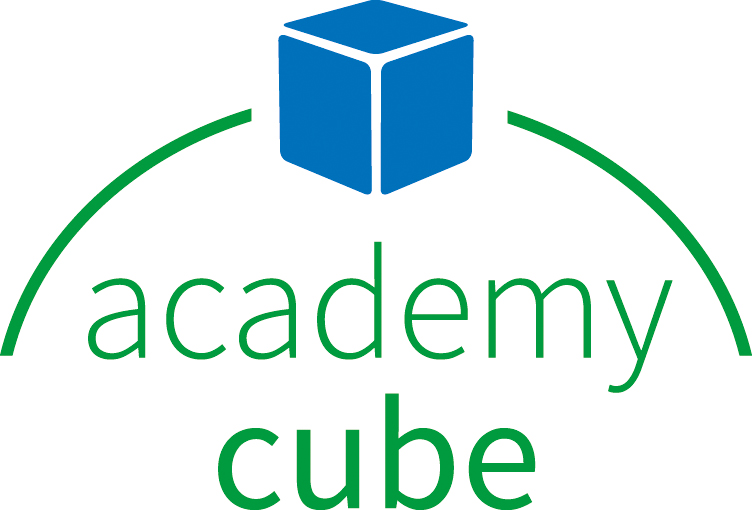