How Strangers on a Plane Changed Airline Reservations Forever

If you’ve ever made an airline or hotel reservation, you probably used the software or services of Sabre Corporation. Yet, there’s a good chance most travelers won’t recognize the name. 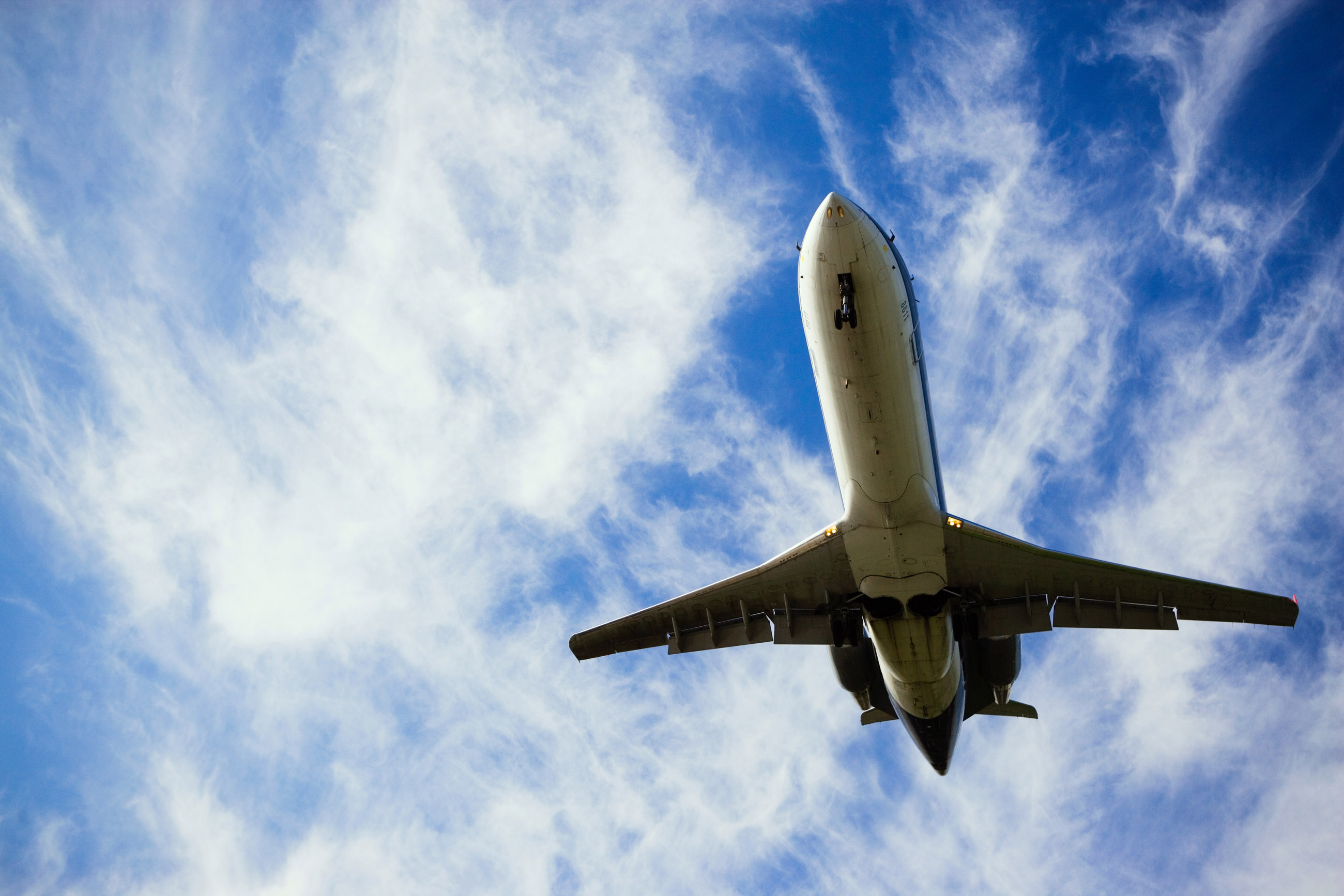 This is actually a bit surprising when you consider that Sabre manages a business-to-business travel network used by about 420 airlines, 17 cruise lines, 750,000 hotel properties, and 425,000 travel agents around the word.

In fact, Sabre technology processes over US$120 billion of travel spend every year, and its solutions helped board 585 million airline passengers in 2015 alone.

I have to admit that I didn’t recognize the name either until a couple of weeks ago. That changed at SAP’s recent SAPPHIRE NOW event when I had the opportunity to sit down with Steve Strout, Vice President of Corporate Systems at Sabre Corporation.

He told me a fascinating story about a company inspired by a chance encounter and built on intentional innovation.

A Big Idea Takes Off

The Sabre story begins on an airplane a little over 60 years ago.

“One day, the President of American Airlines just happened to be on a flight sitting next to a salesman from IBM,” Strout tells me. “The two got to talking, and before the airliner touched down at its final destination, they had hatched the idea for the first electronic reservation system.”

The rest is travel history. American Airlines founded Sabre Corporation in the early 1960s when it installed a computerized reservation system consisting of two IBM 7090 mainframes. By 1965, it was a nationwide network handling 7,500 passenger reservations per hour. Today, Sabre processes more than 1.1 trillion system messages every year.

Spun off from American Airlines in 2000, Sabre’s current business model goes far beyond transactional processing. Many of the company’s products and services now leverage a wealth of data to help business customers deliver more personalized experiences to travelers.

“In addition to managing a global distribution system for reservations, we’re also a software solution provider to the travel industry,” says Strout.

“Like any good software company, we absolutely need to help our customer’s meet their current business needs,” Strout says, “but we’re also always trying to prepare them for the next big thing.”

As a result, the velocity of new product development at Sabre continues to accelerate. “We are continuously adding features and functions to our solutions,” Strout notes, “and on average we are coming out with something new every 60 days.”

Just check out Sabre’s innovation hub. This is where the company displays some of the latest concepts in travel technology.

Recently featured prototypes include an application called ‘Escape.’ It lets you explore potential trips based on budget, theme, and region – while allowing frequent fliers to search for routes providing the highest earned miles.

Then there’s the ‘Beaconator.’ This app uses proximity beacons scattered throughout a hotel to discover how customers interact and flow through the property. It could help hotel managers answer questions like, “Where are the VIP guests spending their time?” or “Does a morning workout drive more breakfast business?”

A Platform for Change

Strout – who just recently celebrated his first anniversary with the company – says one of the reasons he was brought into Sabre was to help establish the internal business platforms needed to support the next generation of innovation.

Part of his systems strategy is implementing SAP S/4HANA software as Sabre’s digital core. “It all about getting to our business data in a different way,” says Strout, “and then using data that is better integrated and more meaningful to drive the company forward.”

Strout believes greater insight into its business data will allow Sabre to answer some important questions of its own. Where are the most promising opportunities for new revenue streams? Which innovations should we focus our resources on?

“You have to prepare for change and prioritize,” says Strout. “You innovate faster by focusing on the things that are most important.”

Clearly, Sabre isn’t waiting for a chance encounter to deliver the next big idea in travel.

You might also like to watch Steve Strout’s presentation at SAPPHIRE NOW about Sabre Corporation’s digital transformation.