Looking at the last week’s tweets, you can see high activity for the event on social media.

Even though the event was in Germany, English was still the main language on twitter as shown above. 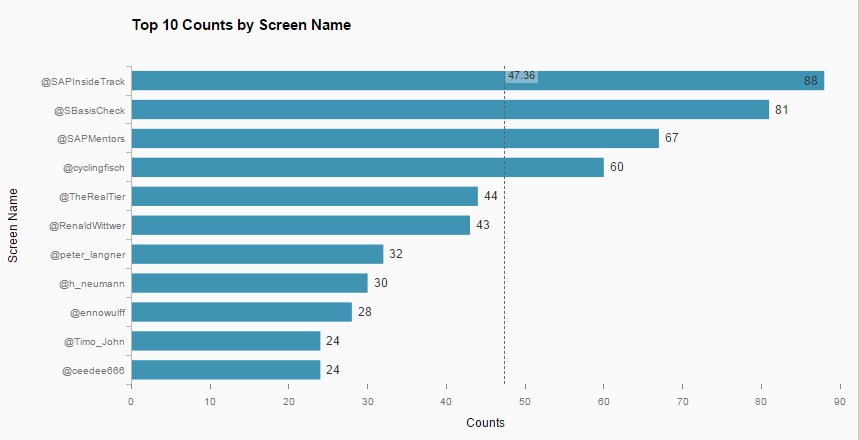 Top tweeters in include Roland Knipp and others shown above. Many of the others are the organizers of the event and speakers. 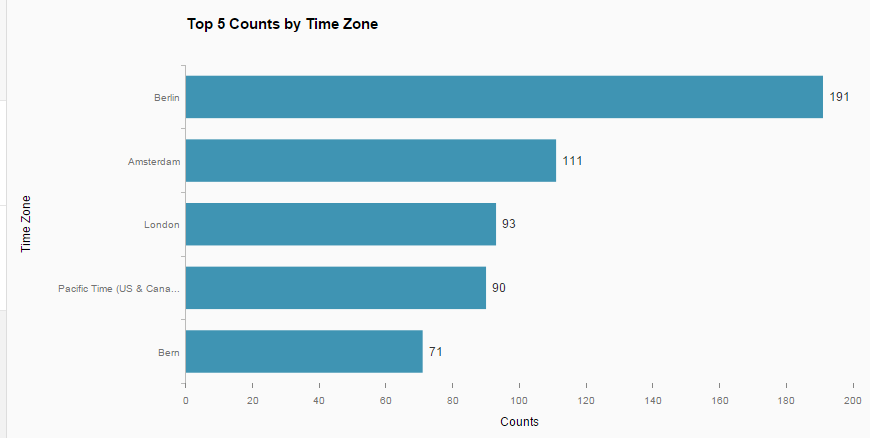 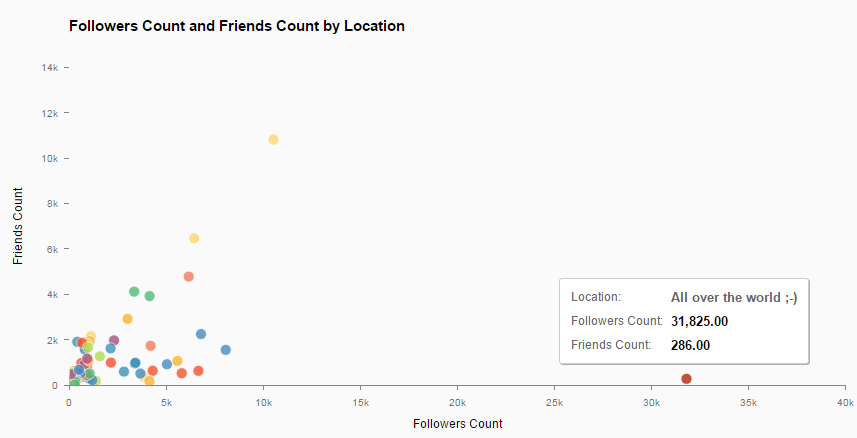 The above is a suggested visualization by Lumira, highlighting the SAP Mentors twitter account as an outlier 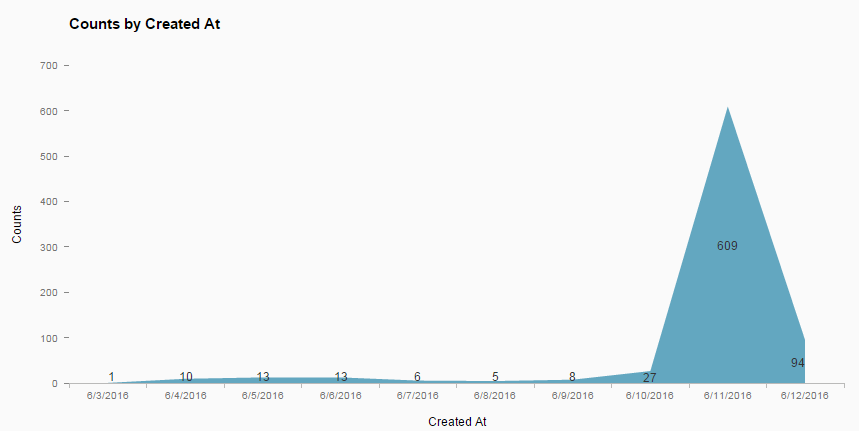 It is no surprise the since the event was held yesterday, most of the tweets are from yesterday.  Today, the day after the event, had the second highest number of tweets. 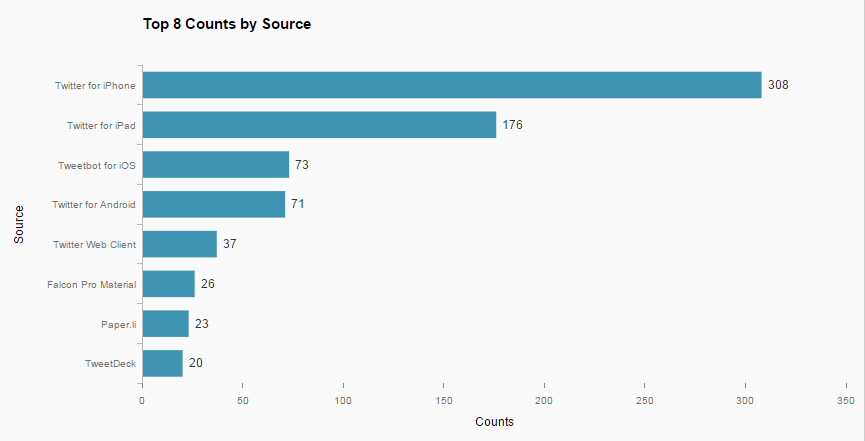