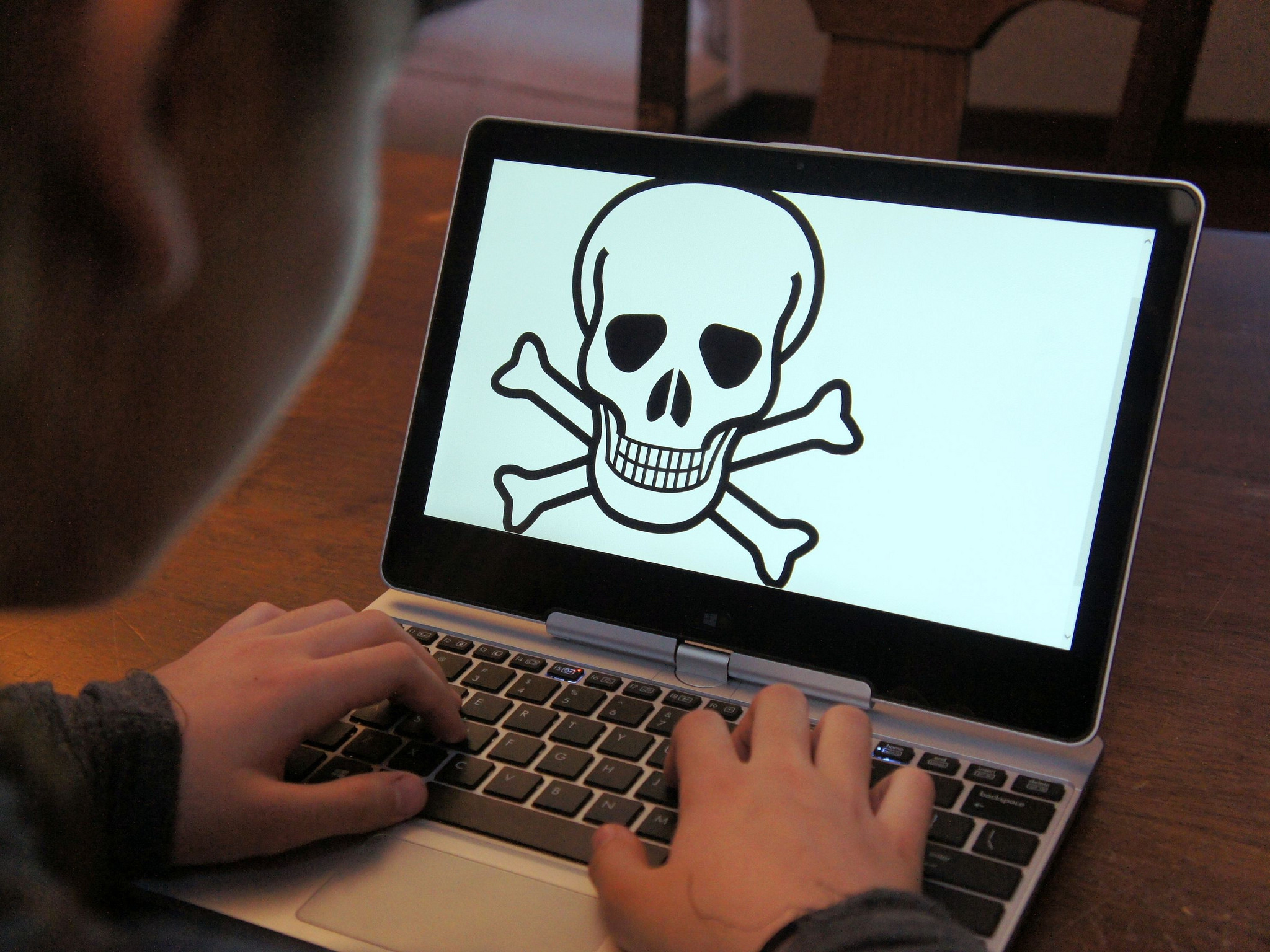 The challenges posed by the digital environment to child welfare are neither new nor unstudied. Yet there are still some ethical dilemmas and unresolved problems emerging.

Very often children are exposed to what might be described as adverse childhood online experiences: bullying, harassment, shaming – all kinds of emotional abuse are viable within the digital realm.

According to studies, people who suffered from abuse as children always refer to emotional hurt and psychological pain before mentioning physical harm, victims of maltreatment remember the anxiety, loneliness, and lack of emotional support, feeling degraded. As same manifestations almost inevitably become consequences of adverse online experiences, they are a daunting menace not to be taken lightly. Hence, it is important to specify and define crimes, offenses, and misdemeanors that take place online. Recent cases of teenagers committing suicide after being consistently cyberbullied, cry for immediate measures to be taken.

When it comes to legislation, merely the first steps are being taken currently to ensure that cyberbullying is recognized in the province of the law. There is nothing surprising about that, considering that the terms “emotional abuse” and “emotional neglect” are relatively new (though the concepts themselves are not) and have been rather slow to gain acceptance as a part of child protection.

Responsibility is one of the most crucial facets of the problem in question. If a child is being cyberbullied and it leads to neurosis, suicidal ideation, withdrawal from normal social activities, etc., who is responsible and who must take steps to prevent if not the fact of cyberbullying itself, then at least the horrible consequences that may take place?

Likewise, there is a number of serious issues to be considered in cases like the case of a teenage girl’s indiscreet photo sent to her boyfriend, which later circulated among her friends and peers and became viral even beyond her hometown. There is a problem of child pornography involved. The laws against child pornography exist, but how do they apply in this case? The occurrence illustrates the necessity of many paragraphs to be added or amended in order to determine liabilities for the dissemination of such content by underage persons.

At the end of the day, who is responsible: is it the teenage children, who are committing acts of the misdemeanor and might be put in jail for bad decisions?  Is it their parents, who did not take appropriate steps to educate them? Is it the parents of the aggrieved child, who did not provide sufficient care and control? After all, child’s wellbeing is their responsibility.

State and local authorities have been trying to pass some kind of relevant legislation for nearly 10 years now, but though it became notorious due to misbehaving teenagers, still exchanging messages, photos and videos is not illegal. Should school officials intervene if they learn about the fact of cyberbullying or sexting among their students?

Thus, it is extremely difficult to know where to draw the line. Balancing between security and freedom, authorities try to encourage prevention measures such as awareness training for school staff, students, and their parents.

Another difficulty is that much of the digital information is uncontrollable. Though it is possible to ban for bullying, eradicate inappropriate content and trace sexual predators within social networks and sites, such resources as Snapchat, Skype and Kik are still available (basically, any resource that guarantees anonymity to its users may be misused by molesters and cyber bullies).

Meanwhile, police authorities stress the importance of parental involvement. They organize forums to inform of the potential dangers and encourage parents to keep a track of online activities of their underage children, either by accessing their devices physically and or through specialized software. Such measures are advisable, yet there is no law that would enforce them. Moreover, some people dispute such approach. They also criticize some preventive measures for being an interference in private family matters and violation of personal freedoms (in regard to the cases when school principals inspected the phones of their students).

Notwithstanding the controversies, one thing is clear: as long as all social cases associated with children end up in the lap of governmental agencies, the public authorities must be involved in the prevention of children’s victimization online.