Creepy or cool: How do government digital services rate? 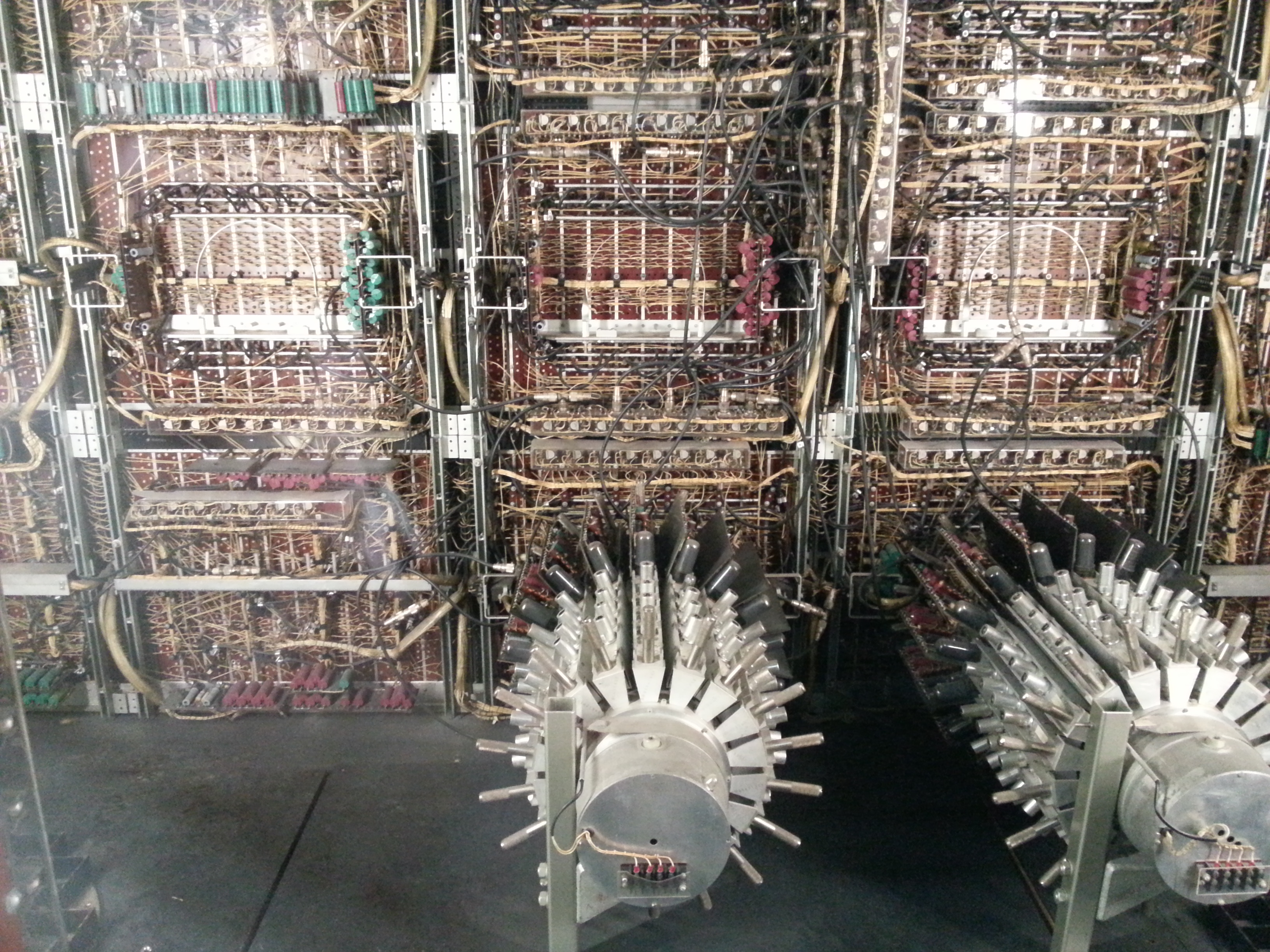 This week I was in New Zealand where amongst a range of digital government matters, I was discussing the ethics of collecting personal related data and then using it to offer services in a predictive manner.  One person mentioned they had recently seen a program on TV where people were asked to describe a scenario as creepy or cool.  The scenarios were retail based such as walking into a store and having offers pop up on your smartphone that are targeted to your circumstance based on previous buying patterns.   Some people find that cool and great customer service while others find it creepy, ‘where do they get this information from?’.  The retailer’s aim is to delight rather than offend.  To do this, however, they have to be prepared to wear some risk in terms of ‘crossing the line’ from cool to creepy as far as some consumers are concerned.   The value from delighting customers’ needs has to outweigh the potential loss of value from those that might be offended.   In these cases, and assuming no laws are being broken, it becomes a matter of gauging social attitudes to the use of information and calibrating the service offer in line with what people agree is acceptable.  Retailers, looking for that competitive edge, will also look to push the boundaries with the aim of influencing people’s attitude like a social change movement.

For government services, it is not quite so simple.  Government service delivery needs to be respectful of people’s rights while at the same time targeted at people’s individual needs. As capabilities become available to government service delivery agencies to behave in a more targeted and predictive manner based on individual data, the creepy or cool test needs to be applied.  Unlike the retailer who can wear the risk of turning away some customers, government is there to serve society as a whole and needs to act in an inclusive manner while displaying fairness and equity.

I think we can all agree the following scenario would be creepy – a person contacts a home delivery fast food outlet to make an order.  The customer service officer identifies the caller via a national voice recognition service and advises he can’t take the order because there is a stop in place from the health department due to the person’s health indicators.  The customer service officer advises that he would face a hefty fine if he sold fast food to a person with health indicators outside the normal range.

We could agree the following scenario may be cool – a person contacts a home delivery fast food outlet to make an order.   The caller asks for advice as to what items on the menu are suitable for a person with his medical condition.  The customer service officer advises that if the caller provides consent to access his electronic health record, he can run a government approved application against the information to provide expert guidance on which items on the menu are suitable.

These two scenarios sit at different ends of the creepy to cool spectrum.   There can be any number of variants that could fall in between these two ends of the spectrum.  Which of these variants would be considered creepy, and which would be considered cool?  And would different people have diverse opinions on each new scenario? Most likely, yes.

Government service delivery providers face a dilemma.   There will be the cool advocates who will demand government agencies offer innovative services like the private sector.   The cool advocates will contain elements of opinion that could be described as laissez-faire in terms of data protection.  There will be the creepy advocates who will contain elements of conservatism that will argue for a return to the perceived safe days of the pre-digital era.

So what can a government service delivery agency do to manage its way through this dilemma?  The first step is to simply acknowledge that people’s attitudes to digital service delivery and the risks involved will vary and a one-size-fits-all approach will not work.  What some people see as cool will be seen by others as creepy.  One of the great advantages of digital based service delivery is the ability to adjust the service offer in-line with people’s needs and wants.  In the pre-digital era the one-size-fits-all approach was the norm.  This was decided on the basis of administrative efficiency and access and equity principles – if everyone is made to stand in the same queue operating on a first-in, first off approach, then what can be fairer than that?

In the race to bring services online and exploit digital capability, it will be important to deliver a service offering that is flexible and can be dynamically adjusted in line with people’s needs and wants.  The New Zealand Government has a target to get 70% of all common service transactions online by 2017. Targets like these are important as they force action.  However, targets alone do not make a digital government.  A true digital government will ensure those online services are calibrated to meet people in the middle in terms of their readiness to participate in the digital world.

Whether or not something is considered to be creepy or cool will largely be in the eye of the beholder, so we would love to hear what you think – where do you draw the line with government use of data in targeting services; what would be cool and what would be creepy?