Digital Transformation and the Ignorance Penalty

During the Cold War, the armies of East and West faced off along thousands of miles of borders with tens of thousands of tanks, artillery units, defensive positions, guns and soldiers.  The costs for supporting these defensive postures were enormous.  Nations invested hundreds of billions of dollars over the years maintaining these positions, not to counter an immediate known threat, but to prevent an unknown future threat. 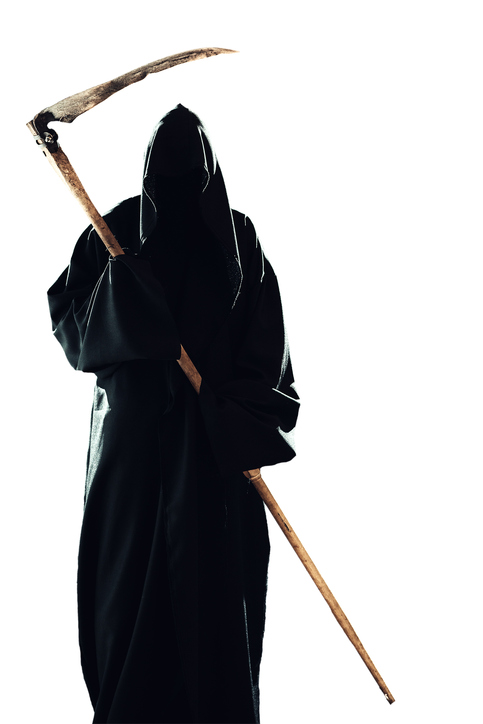 That spending was the same as an ignorance penalty.  A penalty, so huge, it negatively impacted the economic futures of many countries.

When some competitors are stuck paying a very expensive ignorance penalty, and others aren’t, a competitive gap quickly opens.  We see this in the form of Amazon and other digitally transformed retailers precisely marketing personalized products to individuals, while traditional stores spend massive amounts marketing generic products to regions filled with unknown customers.

The ignorance penalty rate is high enough that it will bankrupt many companies required to pay it.  In my current research, I am seeing data that suggests laggard companies (those slow to digitally transform) believe they can afford to pay the ignorance penalty for a few years while slowly preparing to digitally transform in the future without suffering unduly.  This, however, is what we call digital delusion.

In March 2016, Sports Authority filed for bankruptcy.  Analysts reported it was due in large part to their slow response to online and mobile commerce competition.  The ignorance penalty bankrupted them.

In May 2016, Aeropostale, filed for bankruptcy.  Analyst reported they were unable to keep up with the speed of their more digitally transformed competitors, fast changing fashion trends and changing consumer behaviors.  The ignorance penalty bankrupted them.

British Home Stores (BHS), a centuries-old chain of stores across the U.K. also filed for Administration (U.K.’s version of bankruptcy) this spring.  Analysts reported they were “very slow to embrace digital transformation, and their products were no longer relevant.”  The ignorance penalty bankrupted them.

Businesses have a choice to pay the ignorance penalty, or use the money today to invest in digital transformation. Either way, it will be payed.