Did you miss any of these S/4HANA keynote moments at SAPPHIRENOW ?

With over 6 hours of content and demo packed keynotes at SAPPHIRENOW it can be a little tricky to processes the deluge of new announcements and information that is being shared. Just in case you might have missed something, here is a quick recap of the top S/4HANA announcements made during the keynotes along with key S/4HANA highlights from Bernd and Hasso’s keynotes in case you missed any of these too.

During his keynote Bill McDermott announced the SAP S/4HANA Value Assurance program to safeguard customer investments and ensure their smooth migration to S/4HANA. The program includes 4 steps from planning and foundational implementation to end-to-end setup, service, and support.

For some time now S/4HANA has been running on AWS with live customers such as Swiss Properties.  Soon customers will also be able to run S/4HANA on the Microsoft Azure cloud. Currently the deployment option is in controlled availability supporting the SUSE Linux Enterprise Operating System.

Rob Enslin, President of Global Customer Operations at SAP, revealed a new SAP S/4HANA brochure during his keynote that maps out customers migration journey to S/4HANA and reveals more details on the solution’s roadmap and upcoming release (aka 1610).

Customers took to the keynote stage to announce they are now running live on S/4HANA:

Last but not least, in the run up to Sapphire SAP announced a new partnership with Apple. As a direct result of this partnership SAP will be developing and releasing a set of native iOS apps that will integrate directly into S/4HANA. On the Sapphire showfloor SAP showcased 2 of these apps that are planned to be generally available end of 2016 and mid of 2017 respectively: 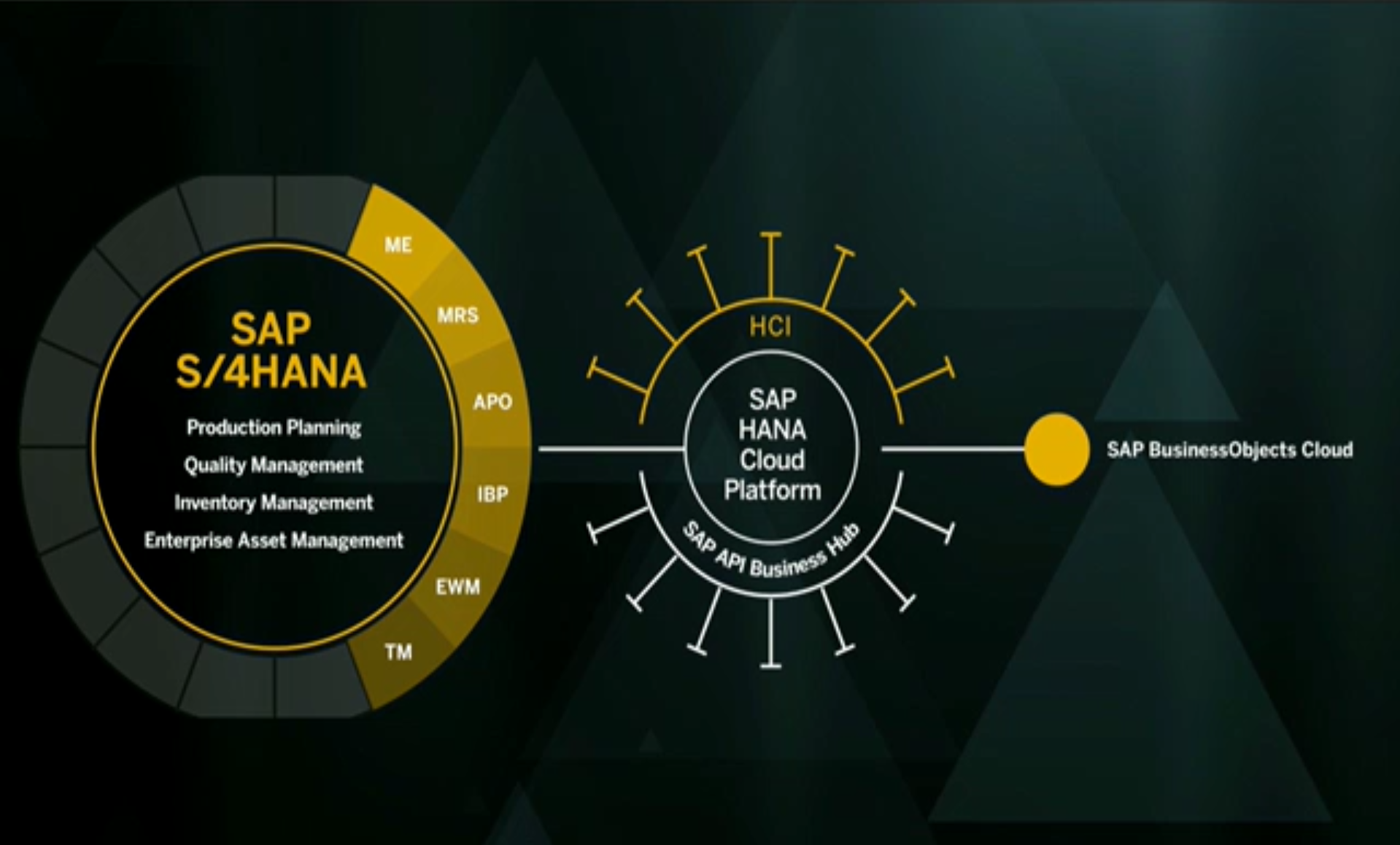 Hasso’s keynote was packed with S/4HANA information that I would do injustice to if I try to cram into one blog but here are some of my personal favorite:

Hasso revealed that the word “HANA Appliance” was a term that he invented to specify hardware that had more flash and more cores per CPU. Over time that turned into a bureaucracy which some hardware vendors used as an execuse to increase prices of HANA hardware. Hasso reiterated that S/4HANA can run on standard X86 architecture.

During the keynote Hasso showcased the end to end migration of an S/4HANA system in which 4 tools were used to automate the entire migration:

As always Hasso’s keynote was sprinkled with interesting and useful quantitative estimates that can help customers on their journey to S/4HANA: 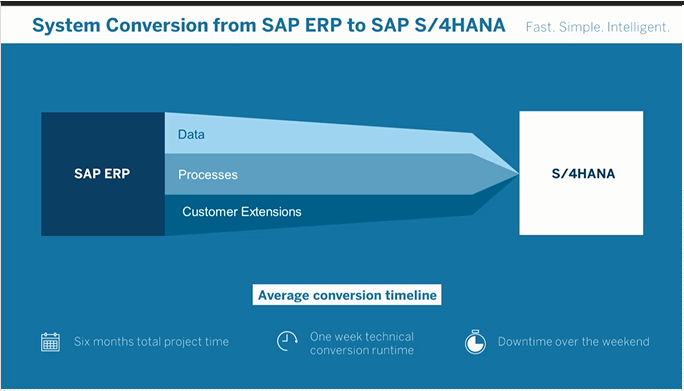 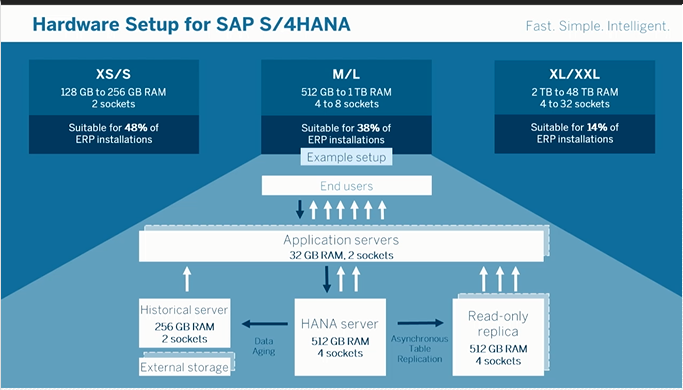 These keynotes were just the tip of the iceberg at the event. There were over 30+ S/4AHANA presentations and customer sessions this year at SAPPHIRENOW. You can watch many of these session recordings here. You can also download a free S/4HANA special report to learn more about the expanded scope of the S/4HANA 1511 release here.