In first and second parts of my blog I explained how Lumira Style Lasso is working and implemented. In last part of the blog, I will focus on Undo Previous Step command issue with Lasso and how to resolve it. 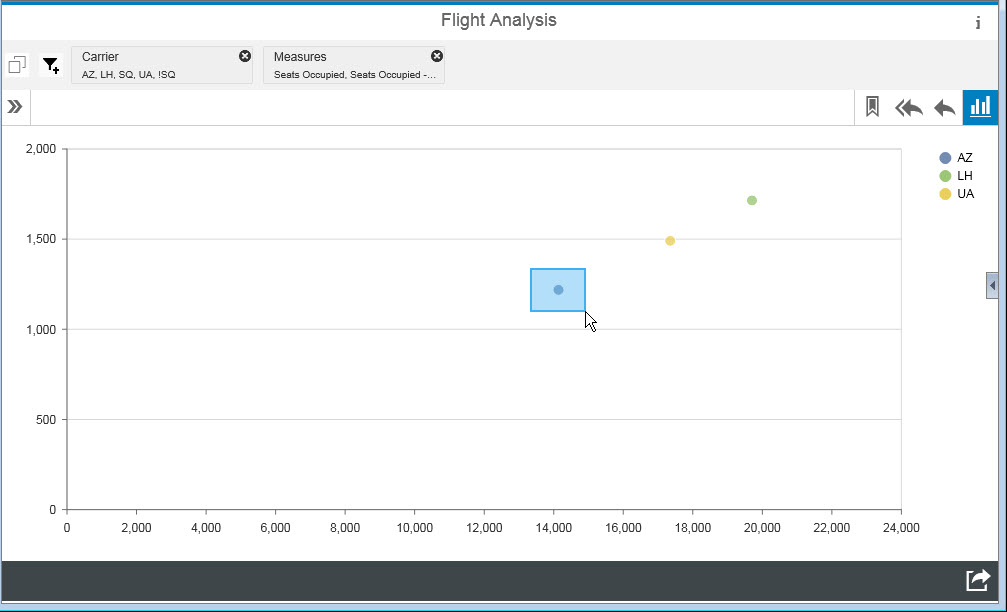 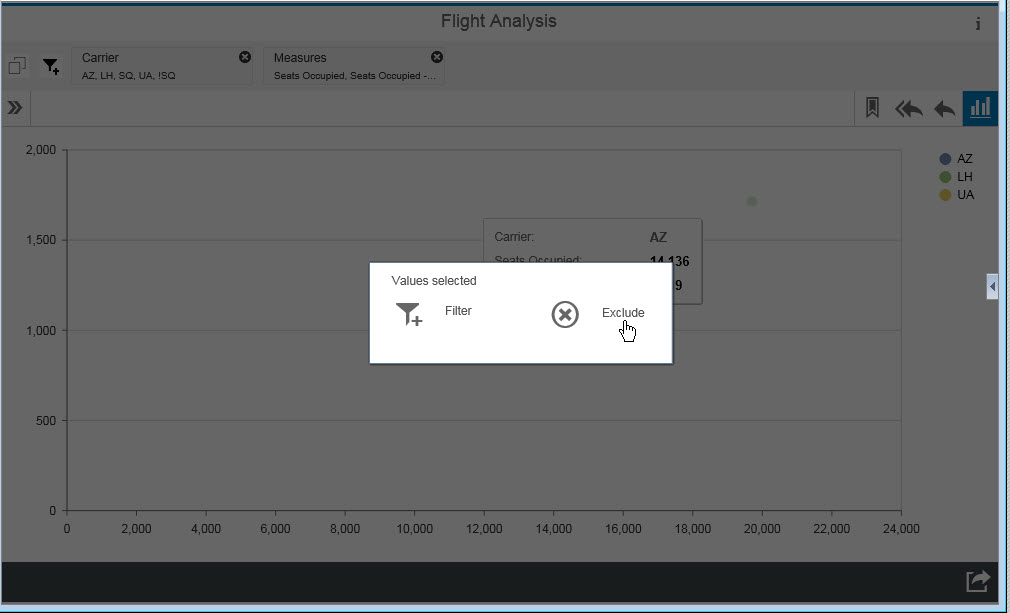 Then after you decided to undo AZ carrier exclusion. If you choose standard command from context menu it will take you take you to decision making popup rather then undoing Lasso Exclude altogether. 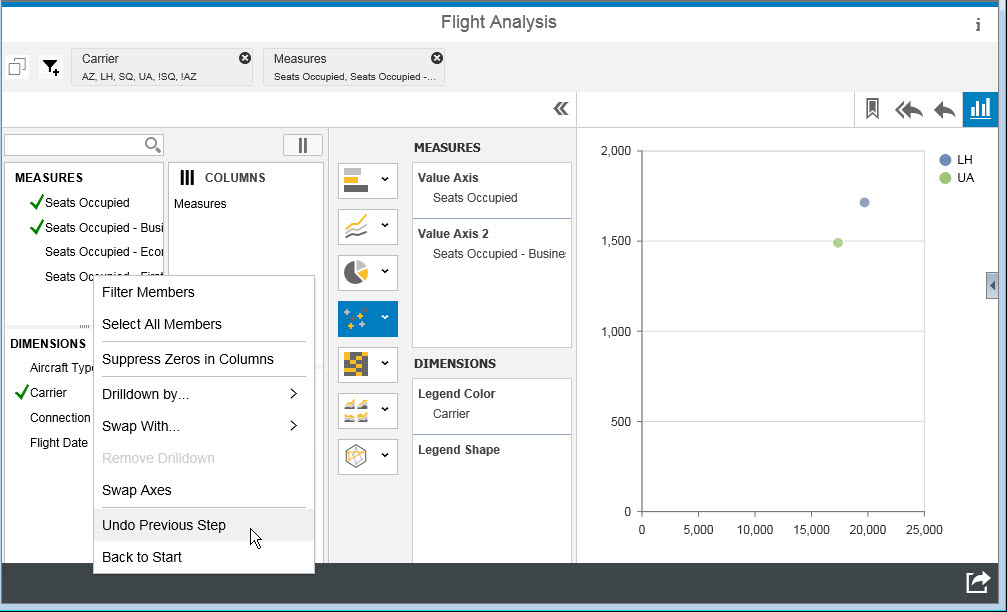 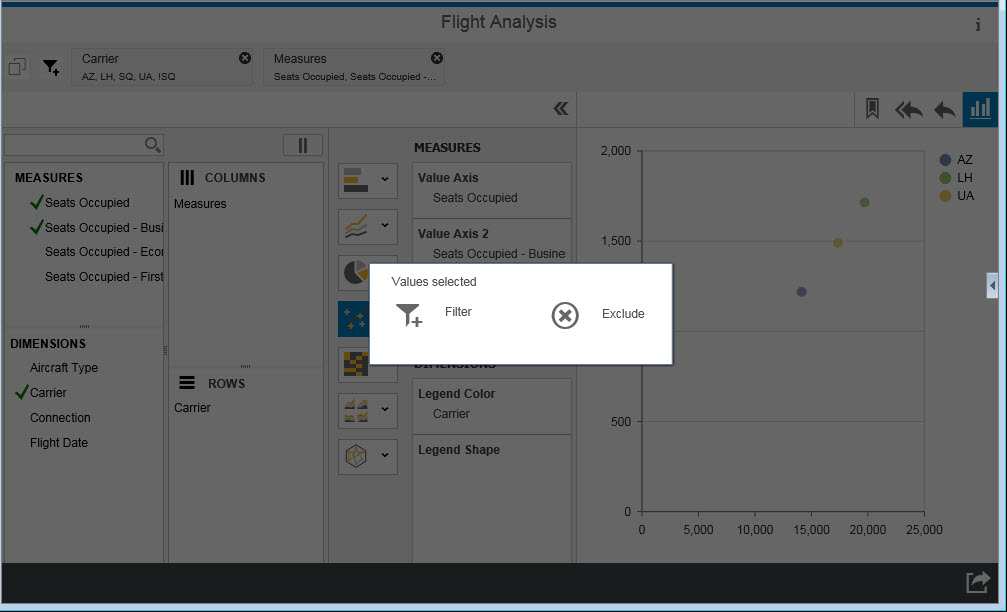 Here is BIAL script for the buttons. 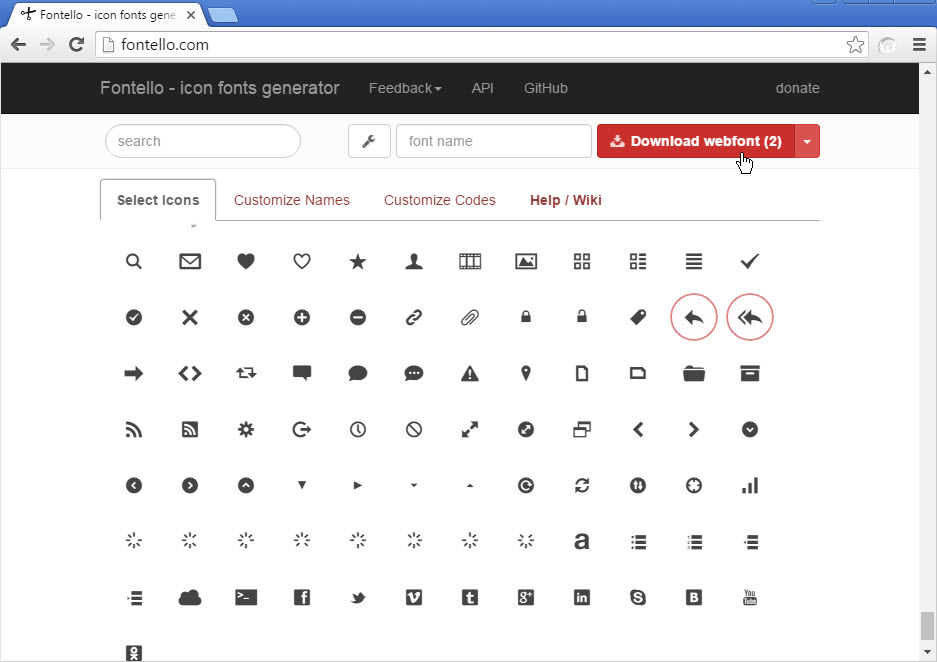 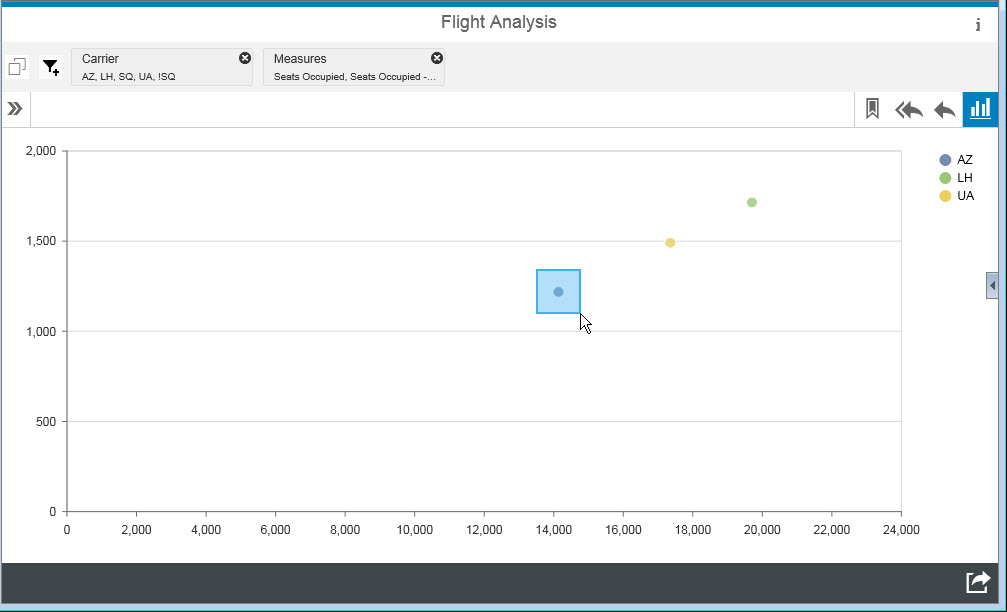 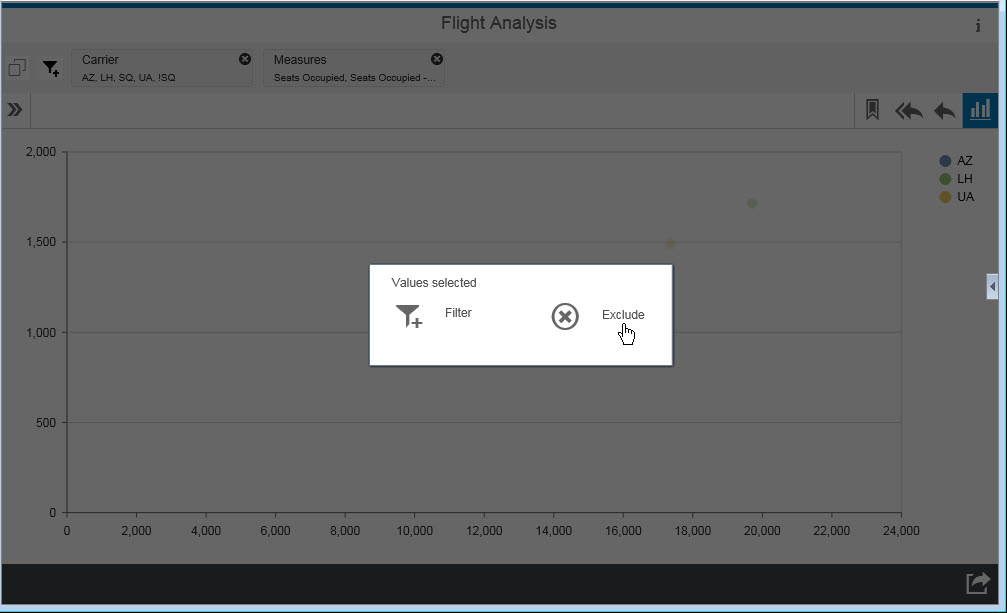 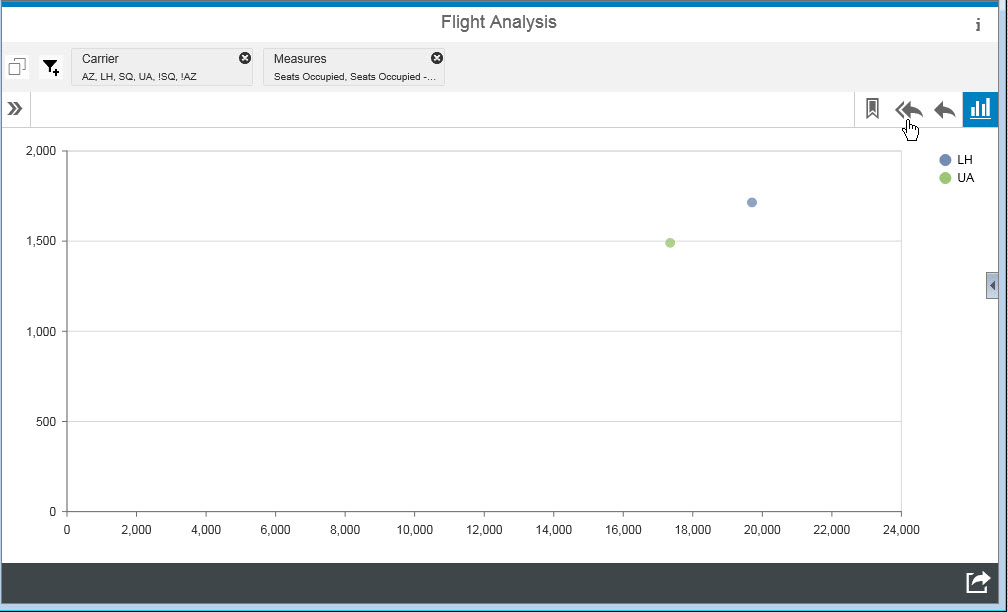 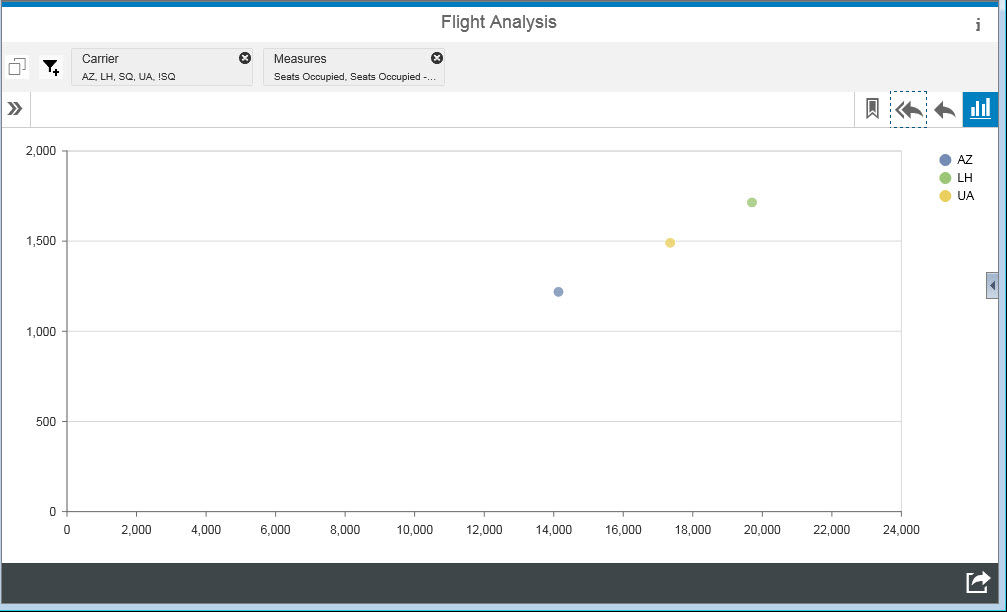 Attached is an exported model (unpack and change extension to zip prior to importing).