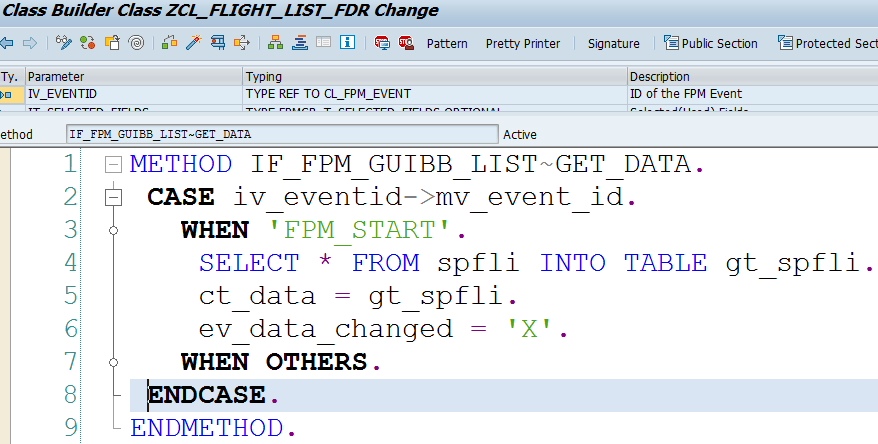 Create an OVP application and create a list UIBB configuration. 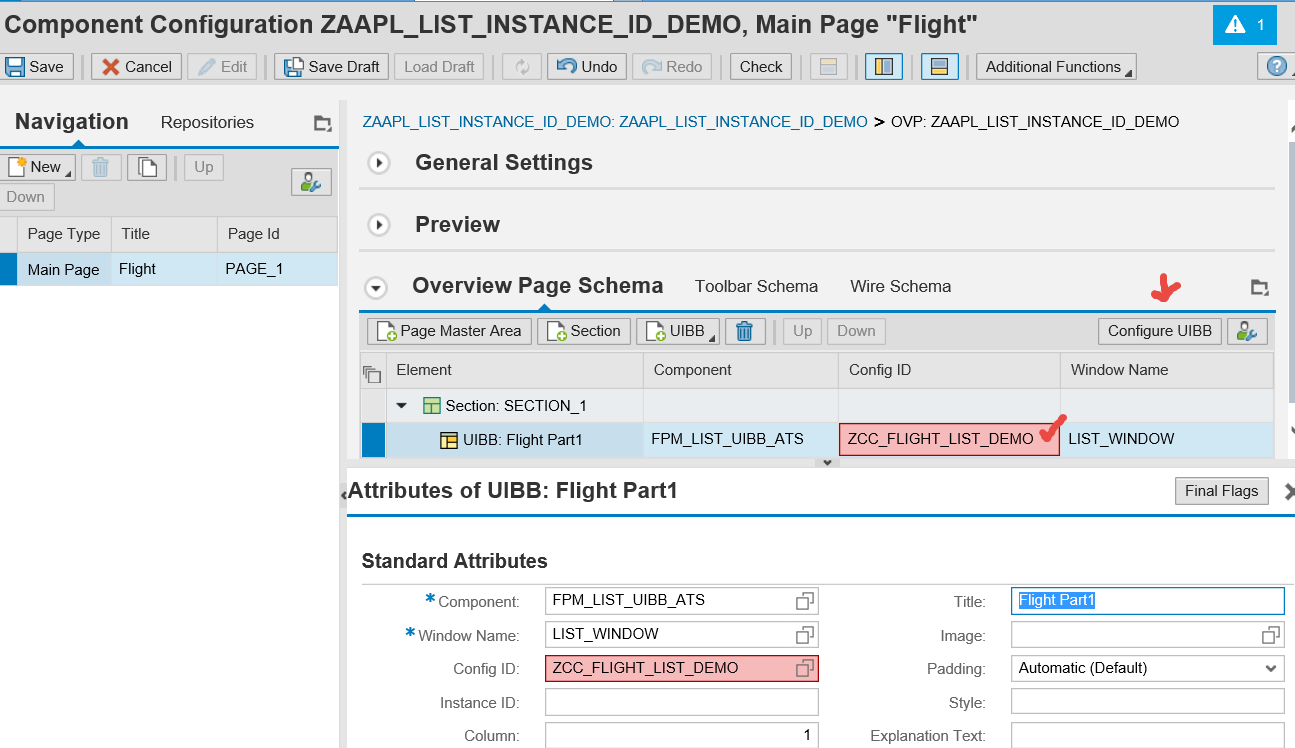 Add  the columns to the list UIBB configuration. Save and go back. 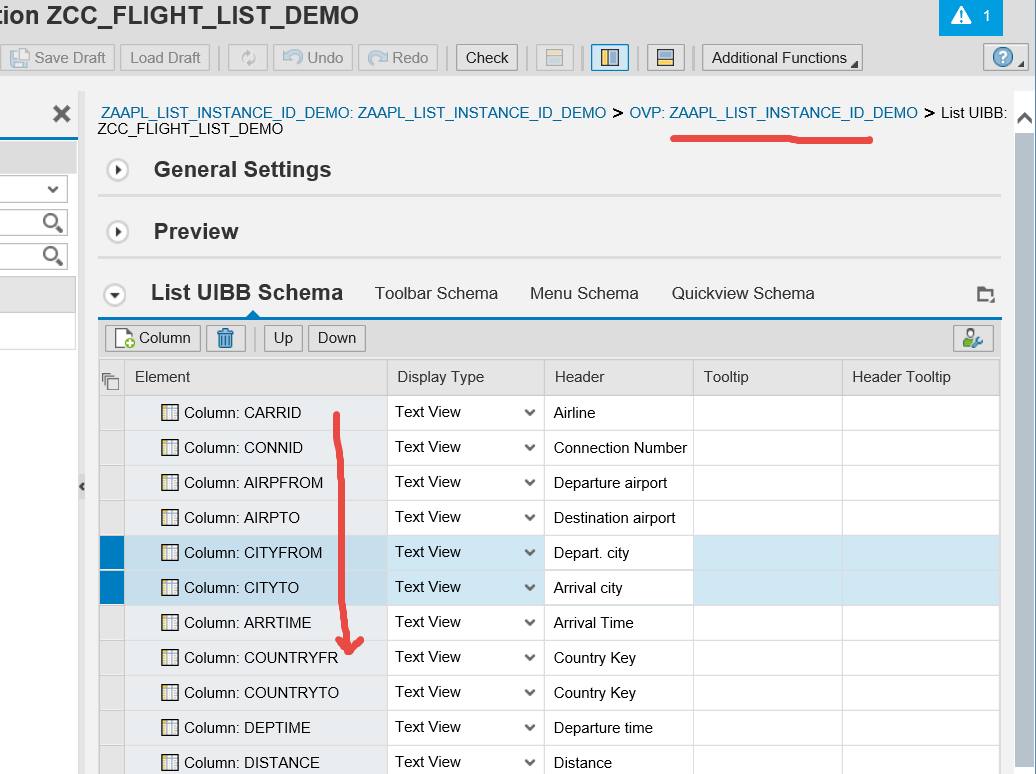 Add a second list UIBB component and provide the same configuration name and provide instance id as PART2. Save and test the application.

Now the two list UIBBs on the OVP application have the same look and feel though they have a different instance ID. Now we can make a certain change on each list UIBB based on the their instance ID. Let’s take the case in first UIBB we want to hide/invisible the field AIRPFROM & AIRPTO fields/columns and from the second list UIBB want to hide/invisible the field CITYFROM & CITYTO fields/columns 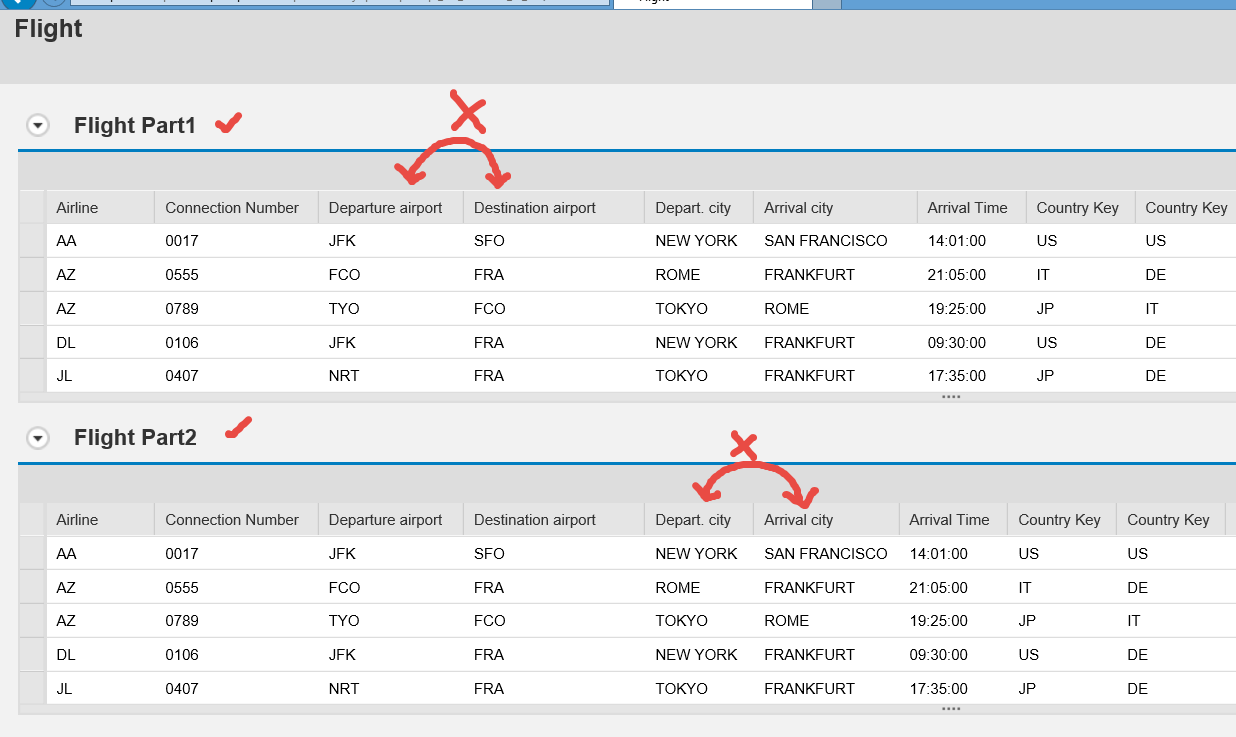 Now create an attribute as shown below in the feeder class.

So when each UIBB is loaded then the associated instance ID provided in the configuration is available in the INITIALIZE method. Now store this instance id in a global parameter.

Now in the GET_DATA method based on the instance ID make the desired fields hide/invisible. Also you can perform any other action as desired. 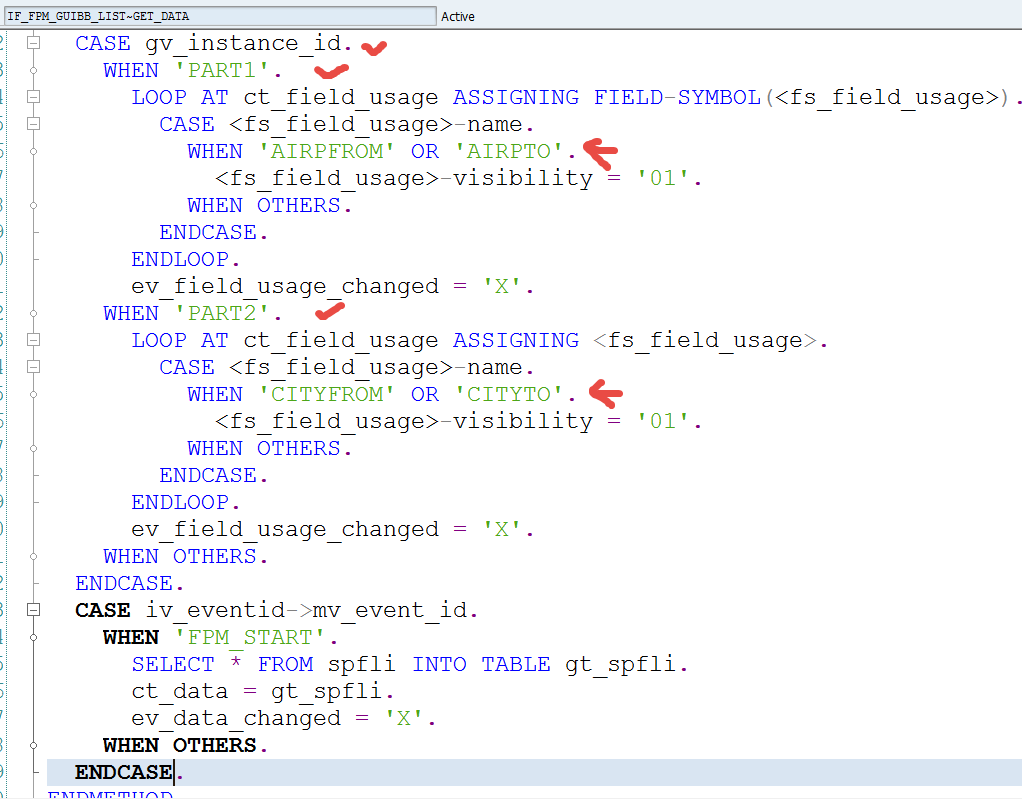 Now test the application and here  the output is as below. 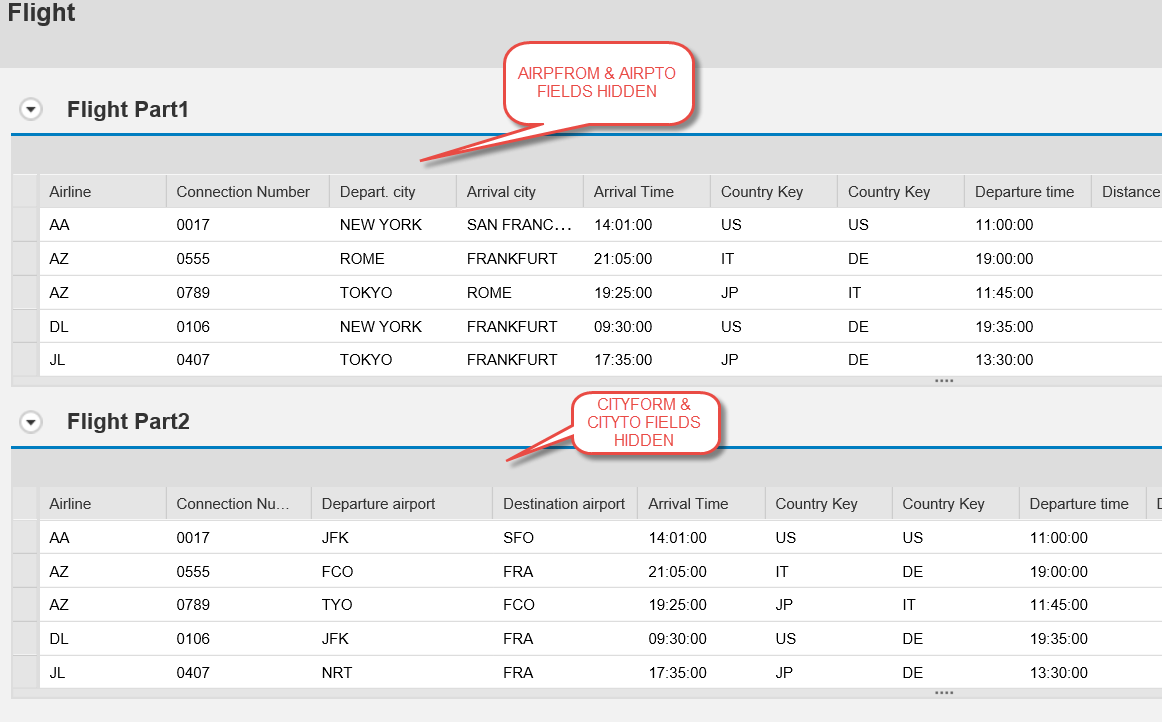 Very easy and well explained...thank you so much Siva!