On May 12th, 2016, Haufe-Lexware (www.haufe.de) was proud to be the host of an amazing SAP CodeJam focussing on ABAP in Eclipse. 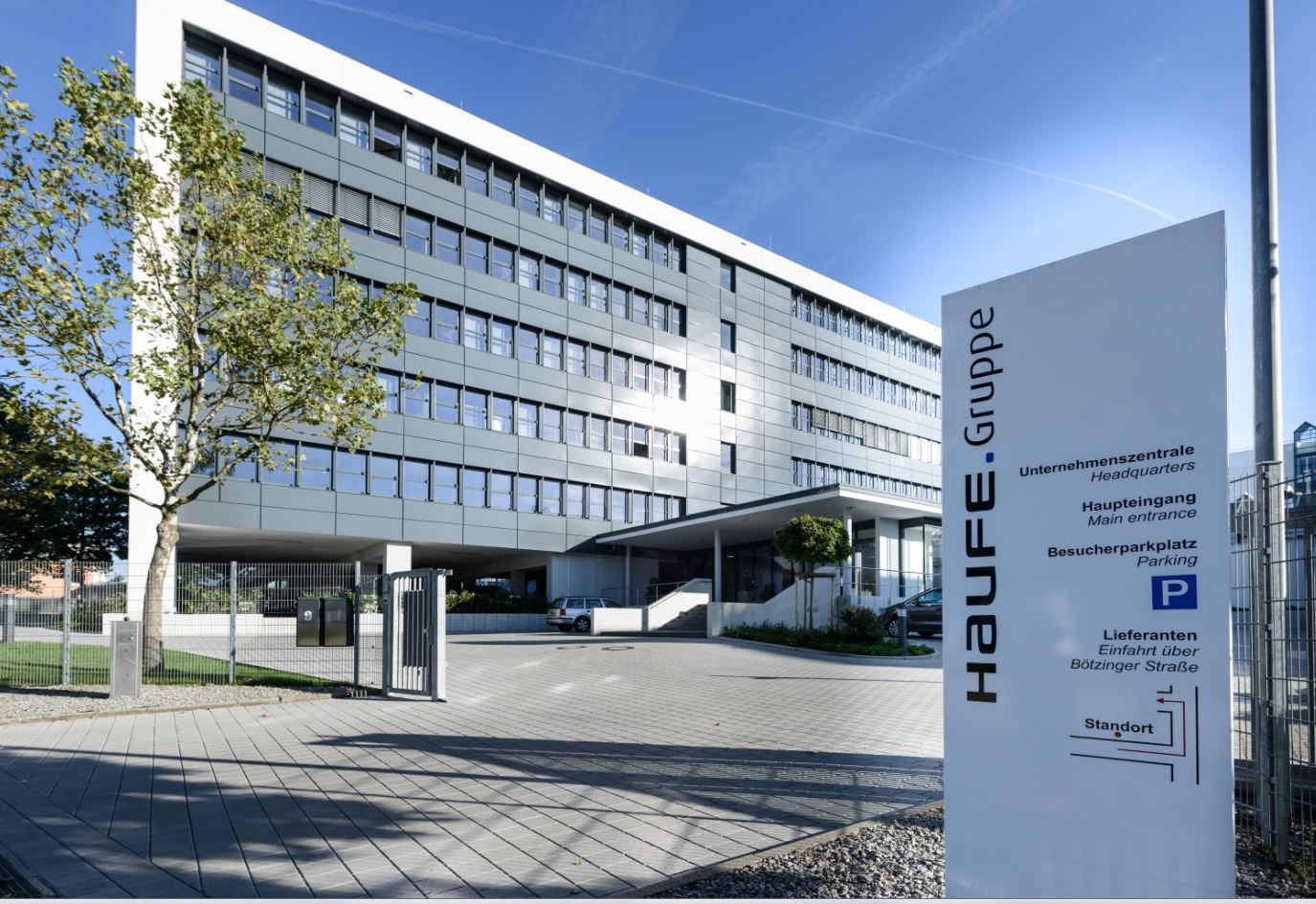 About 20 attendees joined us to figure out what kind of advantages ABAP in Eclipse might bear for ABAP developers. 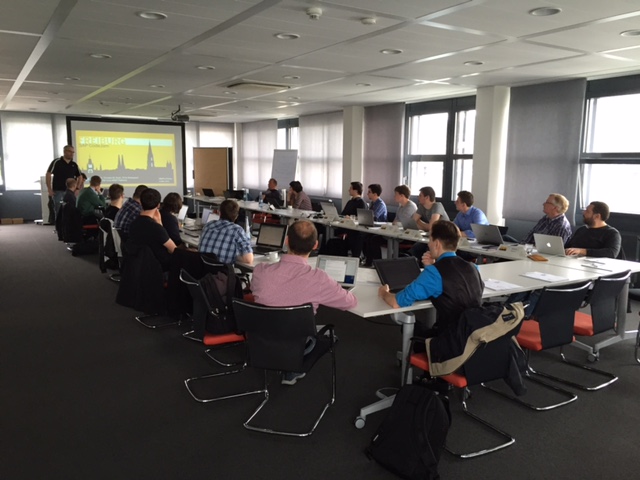 We started at around 10:30 with an introductory session from Thorsten Marcus Dunz, and it did not take long until we had the chance to explore the new IDE hands-on. We did some excercises and gained first experiences with Eclipse. Very common feeling for experienced Java developers, but new for bullet-proven-se80-developers.

Later, Christiaan Edward Swanepoel and Armin Beil jumped in and explained new debugging techniques as well as the concept of Core Data Services (CDS) and how to develop them using ABAP in Eclipse.

We had lots of opportunities to discuss with the SAP colleagues, ask questions and try-out ABAP in Eclipse hands-on.

Along the day we had some breaks to enjoy good food and use the chance to network amongst the attendees. 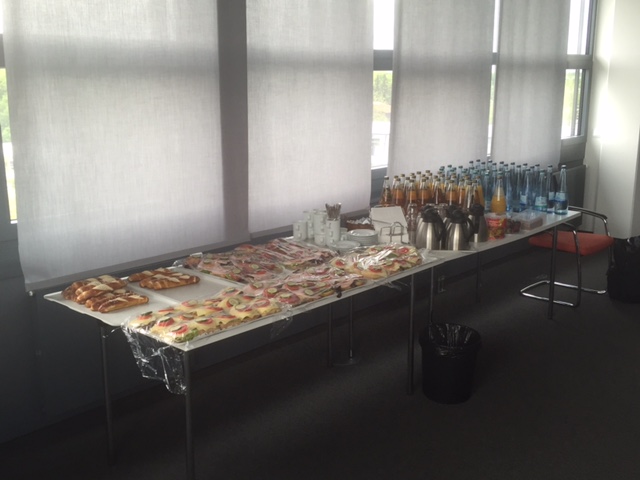 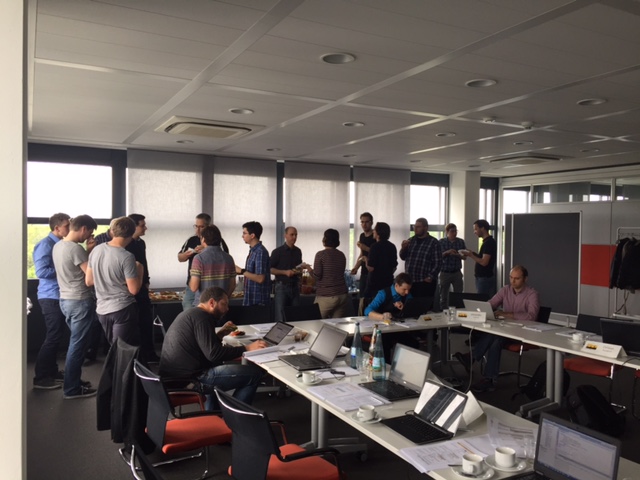 At the end of the day we had a feedback session with an overwheling positve feedback for this event. Even longstanding se80 developers acknowledged some of AIE’s productivity features for next generation ABAP development – however, it may take some time to become familiar with.

Many thanks to Thorsten Marcus Dunz, Christiaan Edward Swanepoel, Armin Beil, and Thomas Fiedler for marking this event possible and their great support! 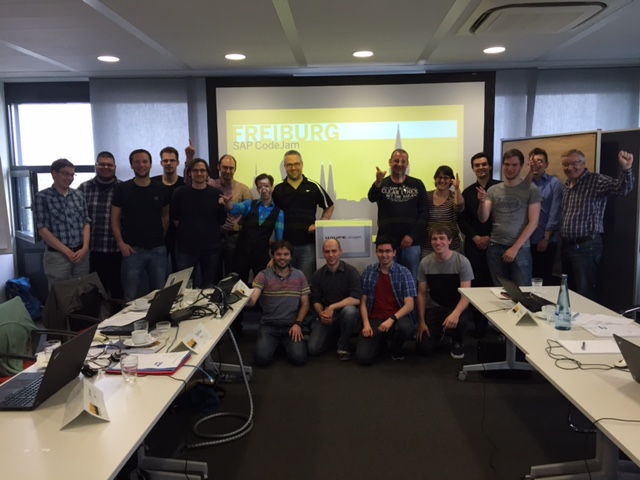