What Are the keys to being a Visionary?

Stability, ubiquity, quality, and a large following of customers across all sizes and industries. That’s the legacy of being in business for over 44 years, especially when you’re a multinational company that has successfully navigated and transitioned across several waves of technology and change. But at the end of the day, companies like SAP and the many partners and customers within our overall ecosystem are composed of people. In this case, extraordinary talent who build products, deliver services, and provide endless ideas and creativity for innovation.

As thousands of people converged in Orlando for the closing day of SAPPHIRE NOW and ASUG 2016, I was reminded of one aspect of leadership: Being a visionary.

Co-founder of SAP and still very active in the business as Chairman of the Supervisory Board of SAP, Hasso Plattner could easily be the prototype for “the most interesting man in the world.” He’s truly a renaissance man. He’s an avid sportsman who is majority owner of the San Jose Sharks hockey team and the SAP Center Arena. Time magazine in Europe once called him the most influential person in IT. He is also an active philanthropist involved in many great causes – and that commitment is greatly reflected in how SAP engages in corporate and social responsibility.

I could go on and on, but Hasso is foremost an educator. The Hasso Plattner Institute at the University of Potsdam and the Design Thinking Institute at Stanford University deliver learning experiences that help students understand customers and drive innovations.

There’s no debate in my mind that Hasso Plattner is an incredible person. From the very beginning of SAP, he and his colleagues ignored all advice insisting that there was no need or demand for an integrated software suite and platform. They literally invented the modern independent software vendor (ISV) industry as we now know it today. That’s a fundamental aspect of being a visionary – seeing the future and having the conviction and courage to move forward and bring to fruition what others don’t see. 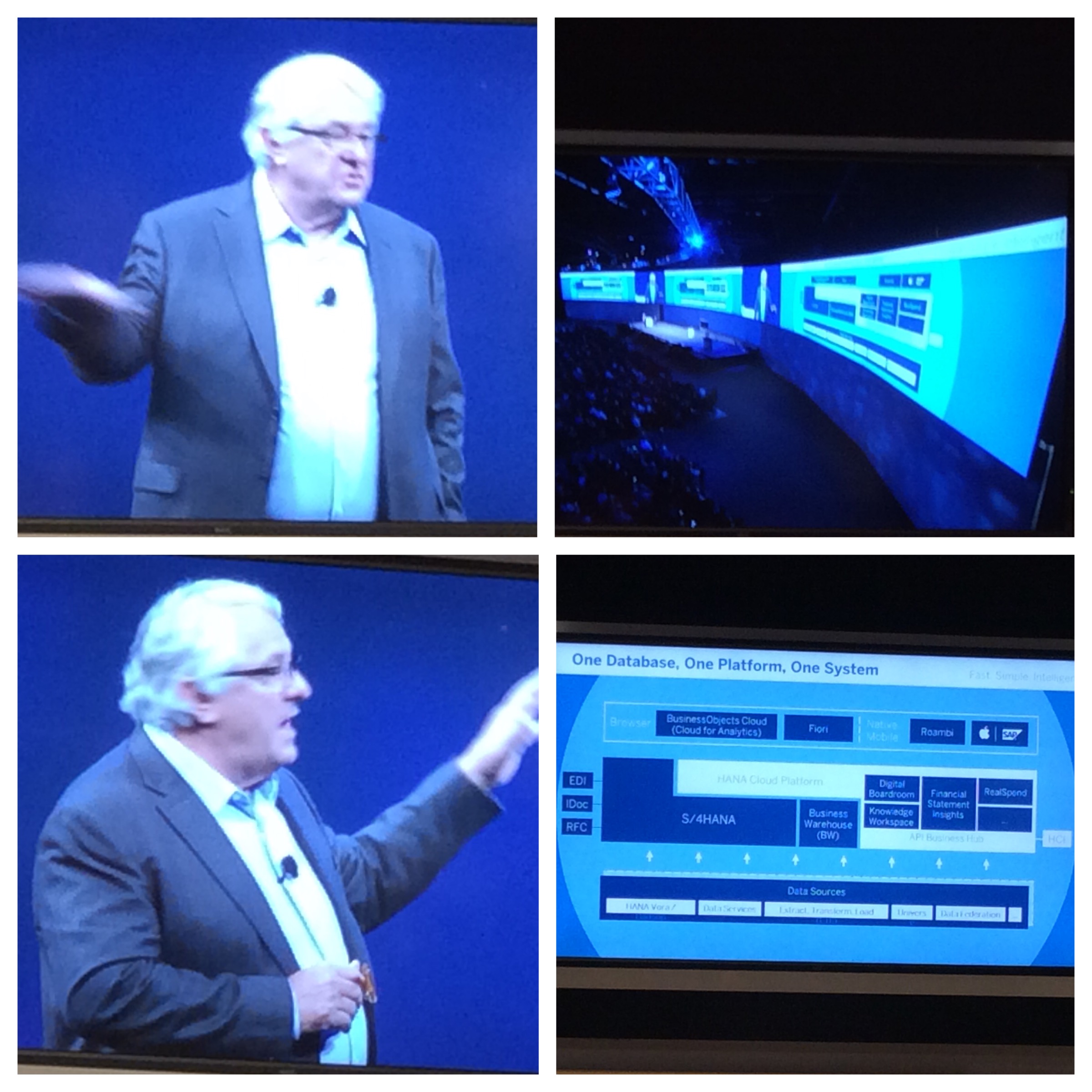 A visionary is a leader that convinces others to follow – even when most disagree. Our industry is littered with forgotten company logos of those who failed to do this. Think back to the leaders of our industry from over 40 years ago. Some are still with us – such as Intel, IBM, HP, and Cisco – that have gone through tremendous change. Meanwhile, there are others that are now gone. A true visionary guides their organization through change. But unlike Sherpas who guide others in single journeys, great visionaries do this year after year. All the while, their success builds on itself – and I dare say becomes “legendary.”

After 16 years at SAP, 14 SAPPHIRE NOW events, and 25 years in the SAP ecosystem, I truly believe Hasso Plattner is still an transformational force in our company, our business, and our industry. A truly great visionary is also long-lasting, and Hasso embodies that and so much more. As our ASUG user community celebrates 25 years, cheers to an amazing visionary, Hasso Plattner, and his legacy.

Fred is the senior director and head of Thought Leadership for Digital Business Services Marketing at SAP. 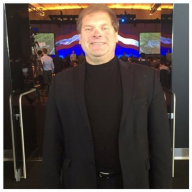