Not far away from the recently opened, new SAP office in the centre of buzzing Berlin, the global conference „The Digital Future“ took place at the former GDR cinema Kosmos on May 11, 2016. With their goal in mind to recruit top talents from the industry and to represent themselves, SAP Labs Berlin participated with their mission to shape the digital economy within the global and local ecosystem that Berlin provides. 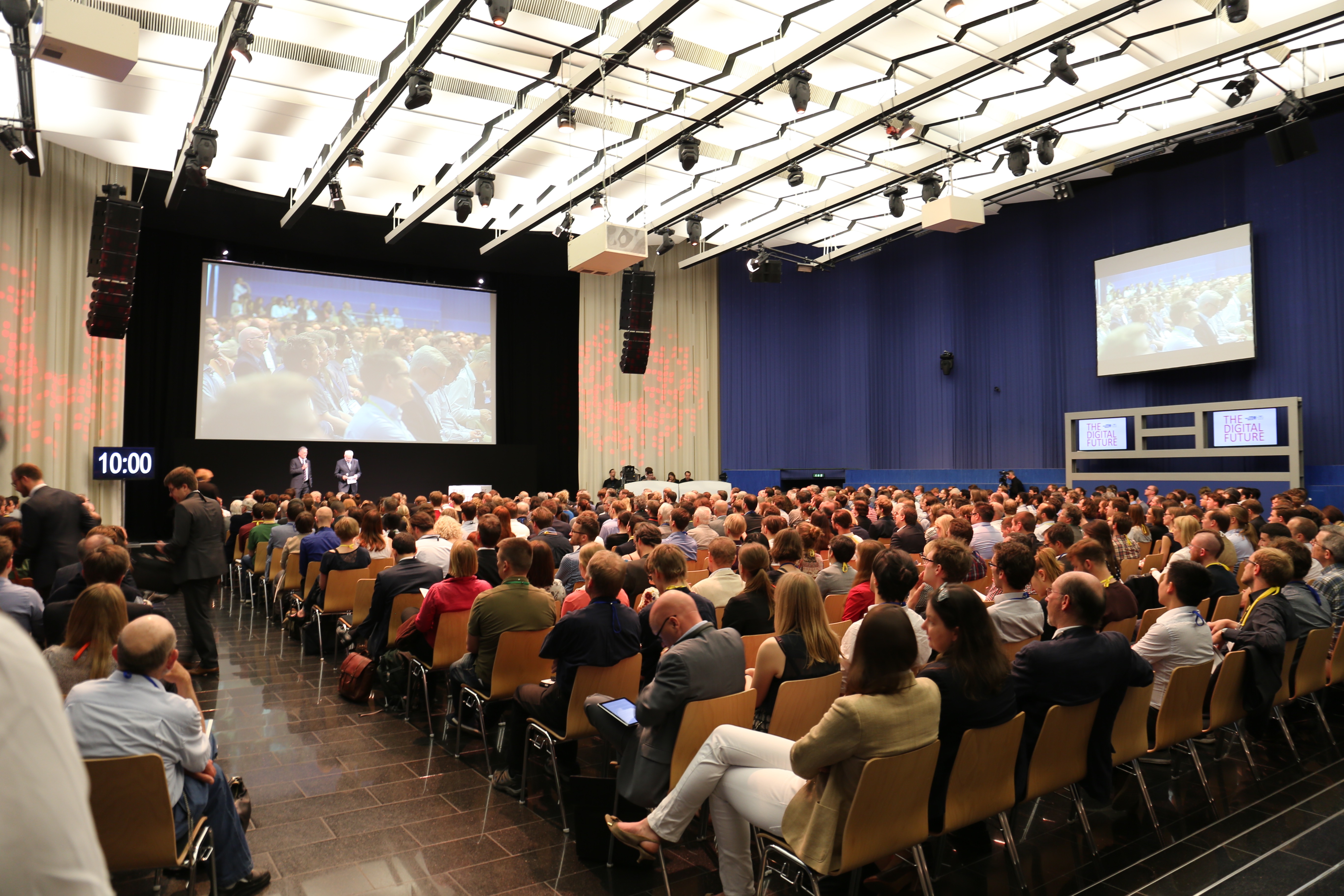 Homage to Trailblazers in the Digital World

The conference came about to celebrate Konrad Zuse’s computer Z3 and its 75th birthday. The Z3 was the first digital computer designed and built in Berlin in 1941. Governing Mayor of Berlin, Michael Müller, opened the event by highlighting the capital’s pull factors such as internationalism and an inventive spirit throughout the city which also proved valid for SAP’s decision to expand. Since the beginning of 2016, Berlin has been part of the global SAP Labs network, which now spans 16 locations in 13 countries. Presenters on site included Chief Digital Officer Johan Jungwirth from Volkswagen and Jennifer Chayes, Managing Director of Microsoft Research New England and New York City, while more than 100 scientists from all over the world presented their research by pitching their current digital project within 5 minutes. Experts from the industry engaged in conversations about big data, cloud computing, security, automotive testing and the Internet of Things. The team of SAP Labs Berlin had ventured out attending the day filled with talks about the future of computing while not forgetting to pay tribute to pioneers such as the inventors of IBM’s Deep Blue, Gottfried Leibnitz and Konrad Zuse himself. Zuse was right at the pulse of time inventing the modern computer 75 years ago in the German capital and laying the foundation for the way we run our societies today. His son, Prof. Dr. Horst Zuse, stopped by to say hello at our booth and to talk to us about his father. 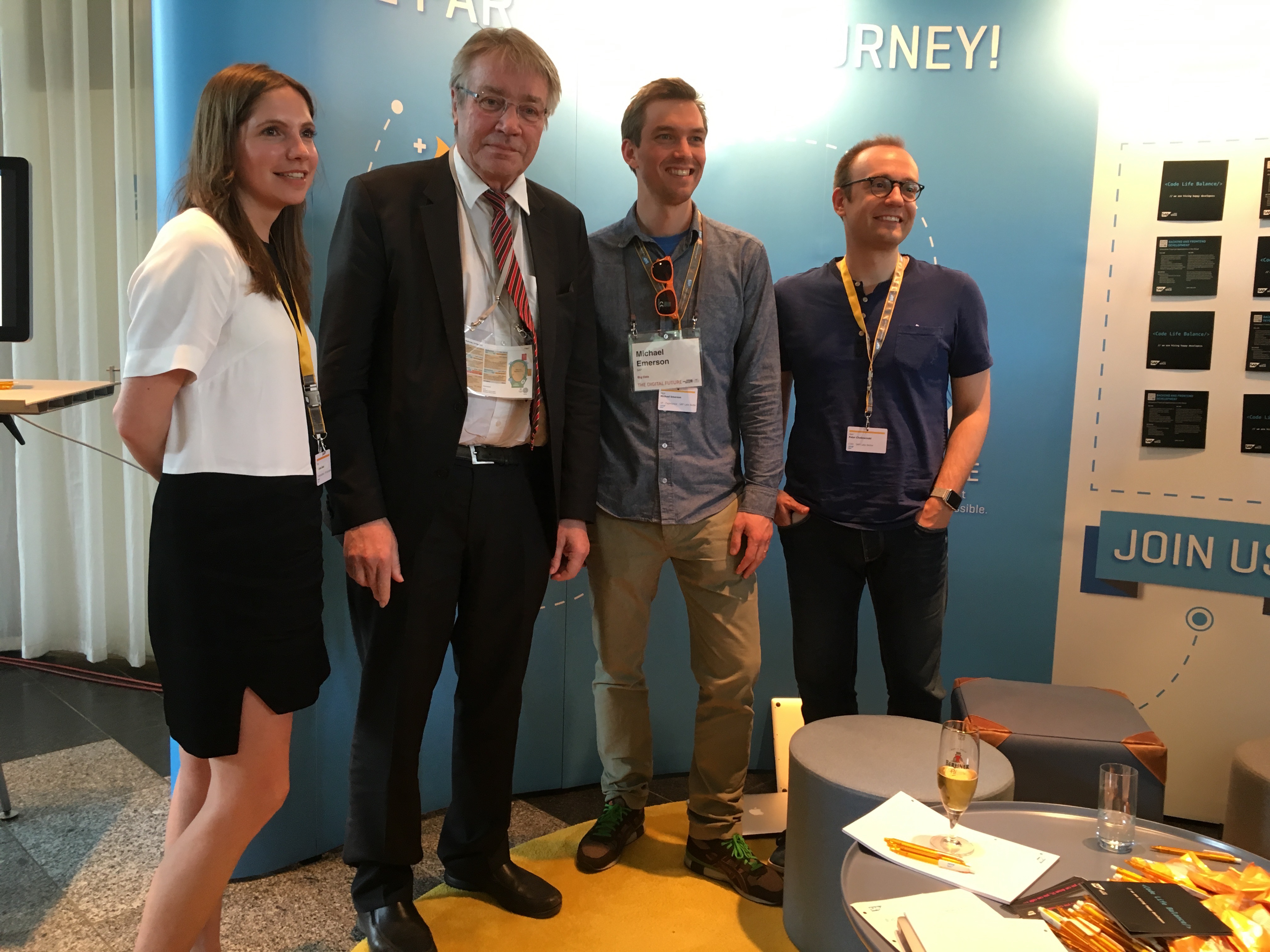 Konrad Zuse was an innovator marked by curiosity and the need to improve current states: “He was too idle to calculate himself and felt the urge to automate things, to make them easy-to-use and more clearly.” Although Zuse is seen as one of the major pioneers in the history of computing, he actually never touched a keyboard nor used his own personal computer he already received in the early 1970s. Nevertheless, Zuse understood the impact of his invention and anticipated the industrial disruption and digital future before he could witness it the way we experience it today. Horst Zuse, who himself resides in Berlin just as his father did, agreed that locations such as Germany’s capital play a role for inventive minds. “Berlin’s growing and people are keen on relocating here indeed”, Horst Zuse said.

Using this opportunity, SAP Labs Berlin took the chance to position themselves in their hometown and to spread the word of their growth among economists, scientists, start-ups, young professionals and students. The teams in the downtown area of Berlin are expanding and are hence on the lookout for creative talents willing to contribute and to develop innovations to the company’s core business. 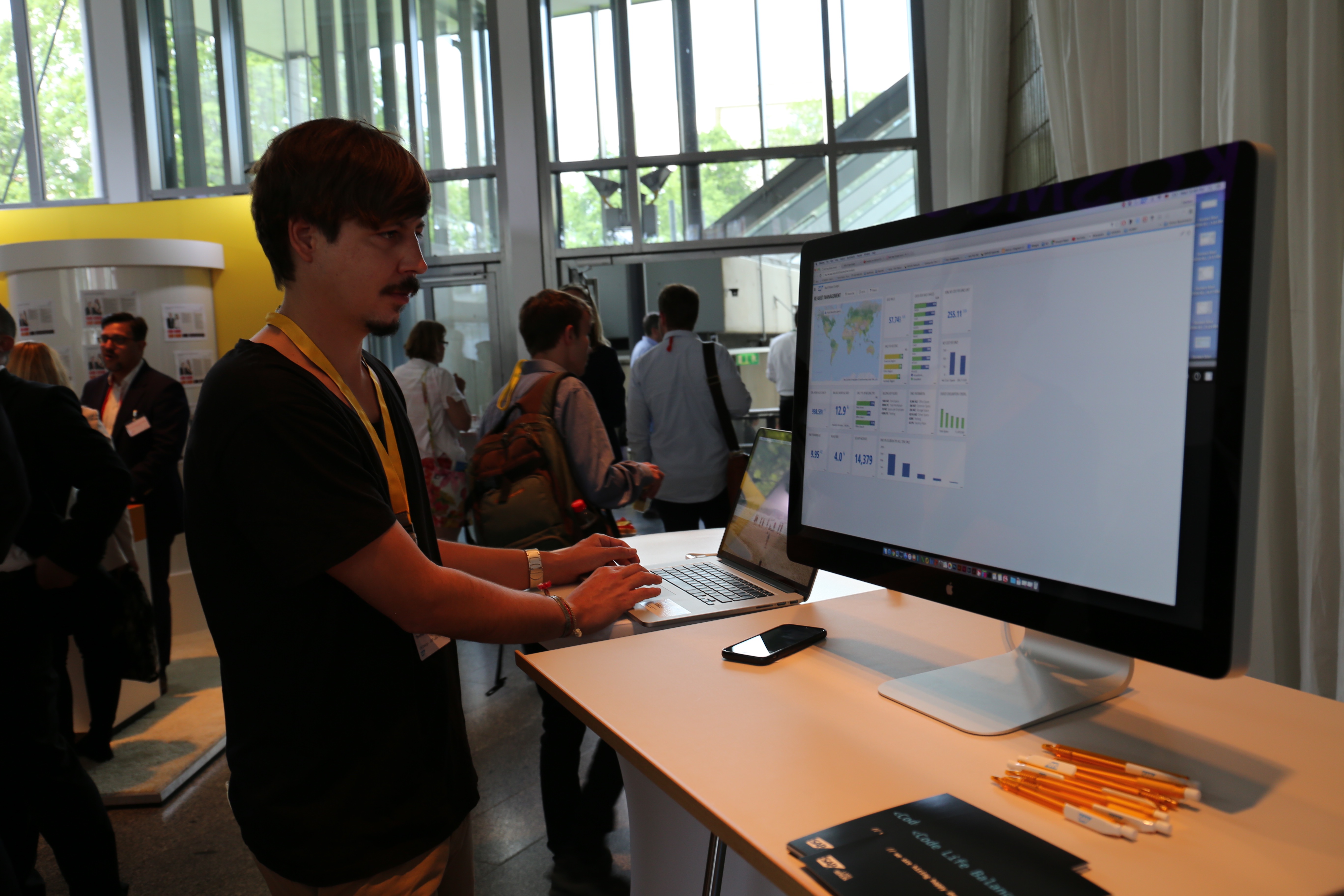 Find more information about open positions in Berlin via SAP’s career portal and apply to join our team in one of the most inspiring cities and the birthplace of modern computing.