The first day of March this year came with our annual Development kick-off meeting. SAP d-kom Sofia was again the place to learn, network and celebrate innovation for all the colleagues in Labs Bulgaria.

We started with coffee and time for little chat before the event opening. Near 550 colleagues joined us at the day we celebrate also the Bulgarian tradition of wearing martenitsi. 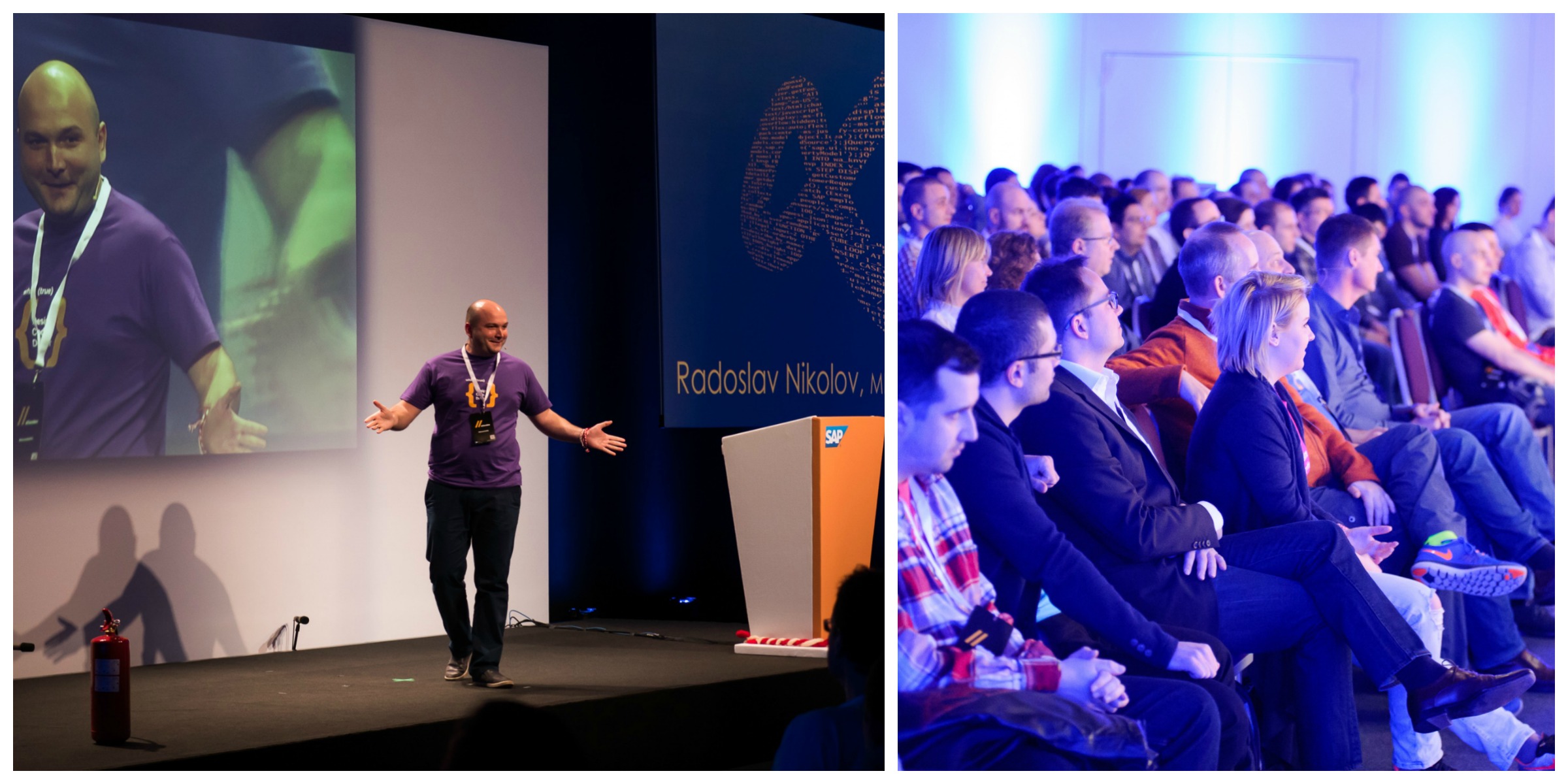 The Managing Director of SAP Labs Bulgaria, Radoslav Nikolov, opened the event, reminding us that this was our 10th d-kom event. He emphasized on our priorities as a Lab for the year ahead: Innovation & Creativity and Cloud Engineering, where we can improve even more. We continue our focus on Customer & Partner engagement as well as all the initiatives related to education and development. In an inspiring talk our keynote speaker Bjoern Goerke, Executive Vice President and Corporate Officer, SAP Product & Innovation Technology, SAP SE, outlined that the time is NOW. Now is the time to be innovative. 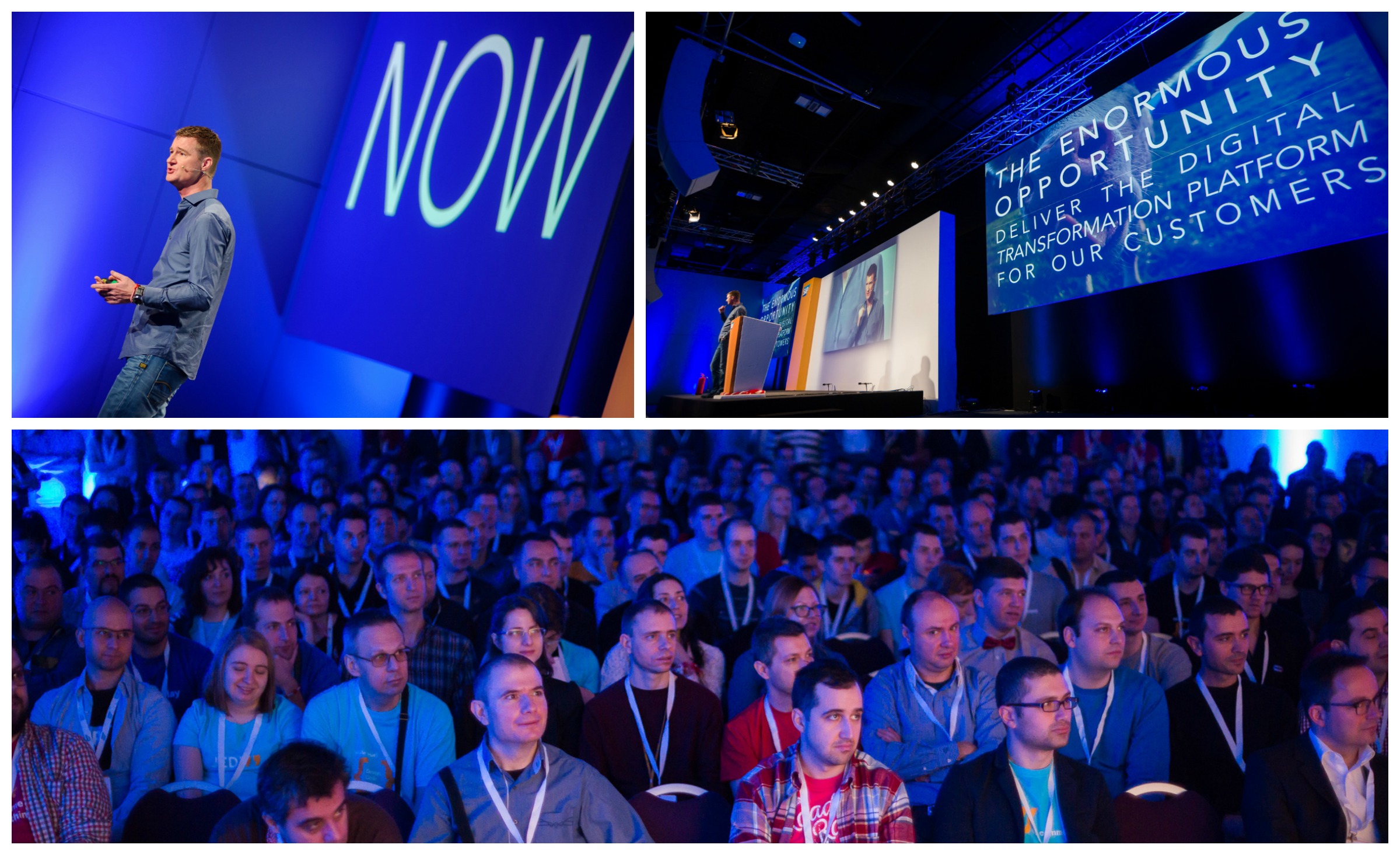 The final d-kom agenda had 31 conference sessions on various topics like Technology, Methodology, UX, LoB and Inspirational talks. Six of the sessions were Lightning Talks and 7 Try It Out sessions. We listened to SAP and non-SAP related content, which is innovative or valuable to us as software developers, technical writers, UX designers and any other role we have here in the Lab. Future technologies, best practices in your team, hype topics in the industry, innovative and interesting application of SAP products – all of this in more than 20 hours content overall! We also had an external speaker, Oleg Šelajev, Product Engineer at ZeroTurnaround, who had a talk about “Flavors of Concurrency in Java”.

We had the opportunity to get to know the SAP technology which helps football teams and tennis players be even better. 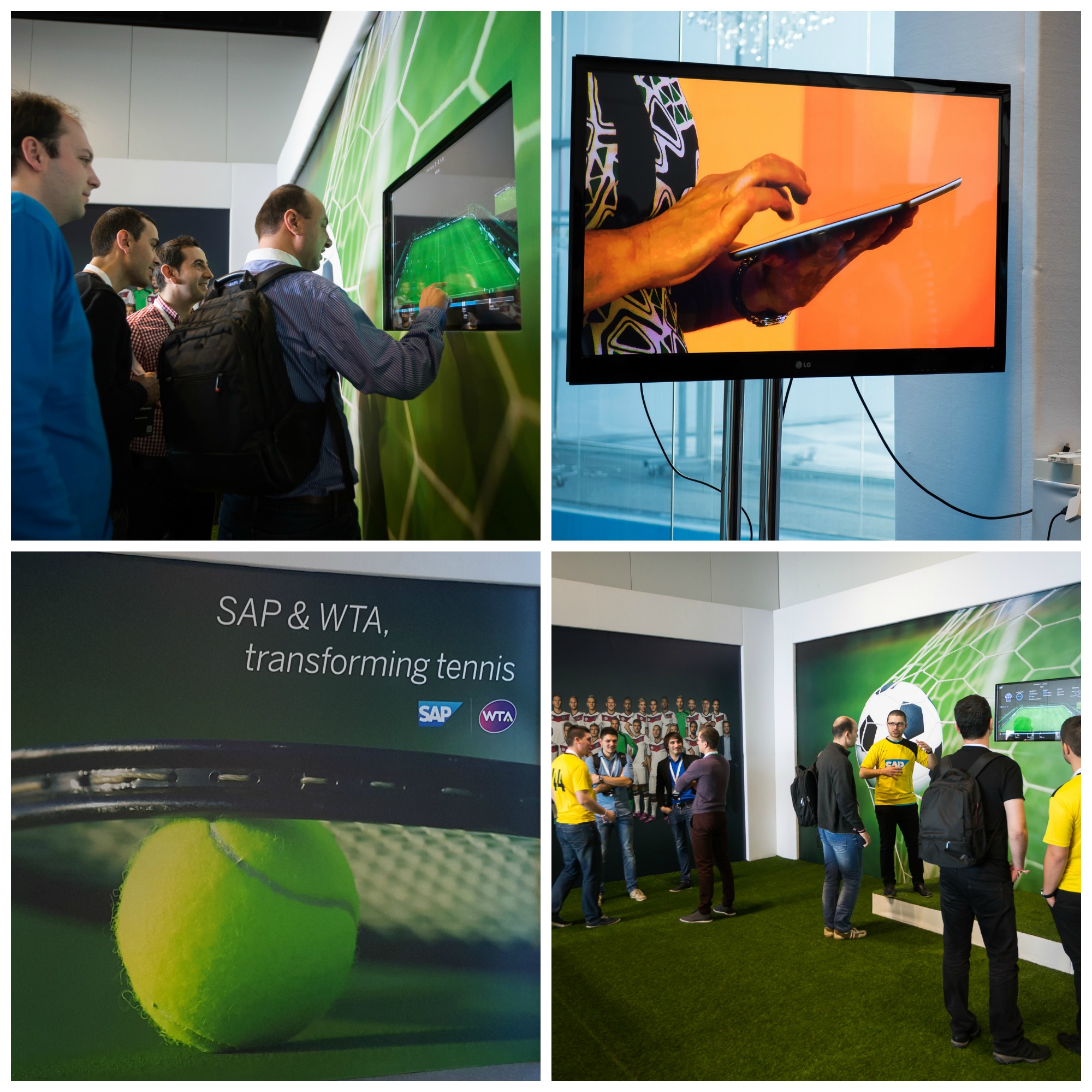 We had invited exclusively over 40 teachers, professors, high school and university students, we have close cooperation with them on different programs. They had the opportunity to become part of our d-kom and felt very inspired at the end. We had also a special session by SAP partners in Bulgaria, as well as a sub-event: SAP Startup Focus Program.

We continued from d-kom last year and made RoboJam a traditional part of d-kom. RoboJam is a competition for zumo robots. This year six teams participated in robo-battles and after that we made a King Battle, where all the robots participated. During DemoJam interesting demos of innovative ideas were demonstrated. The voting for the best demo from the audience was a lot of fun, with clap-o-meter – an app which measures the applause and noise for every team. For the first year we had an external team not to participate but to show their demo on d-kom. We invited students, who won a special SAP prize at a hackathon. 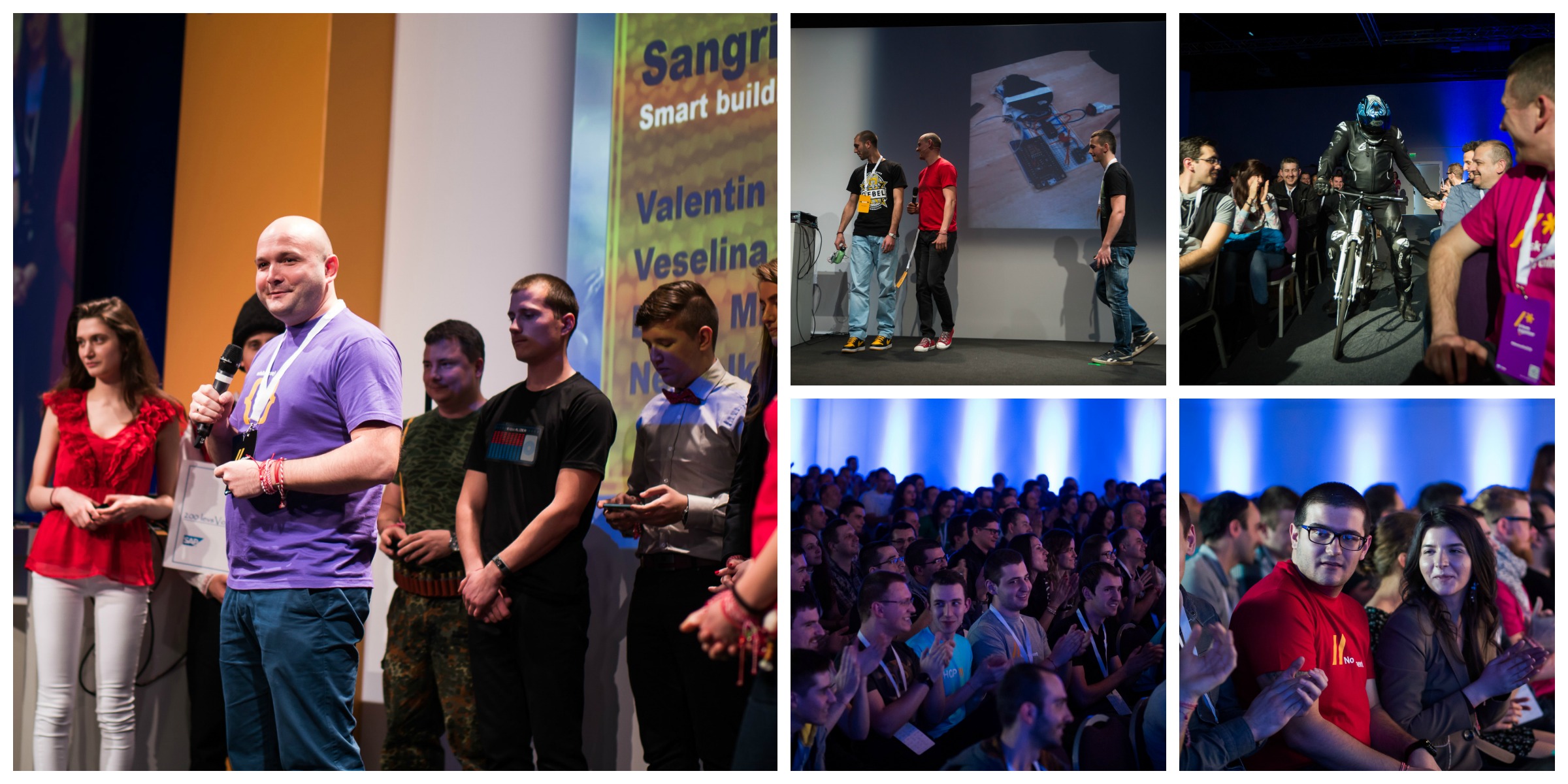 And the final part…

Video from the event: