Introduction to Semantic Events and Attributes

Messages from the multiple log sources that feed into SAP Enterprise Threat Detection are normalized, so that you can search across logs. This blog is the first in a series that explains the normalized data model, which consists of semantic events and associated semantic attributes.

Semantic events and attributes represent which software did what on behalf of which user, etc.  In this blog we concentrate on the software.

Most software usually reports only its own actions, and reports on other software only to the extent that it is involved in the action. In this regard log messages resemble a first-person monologue, e.g., for each blocking action it performs a web filter might say:

“I blocked an HTTP request from an HTTP client to an HTTP server.”

In graphic terms, you may want a global view. Maybe you have in mind something like Picture 1.

But, the situation represented in logs has more in common with Picture 2. 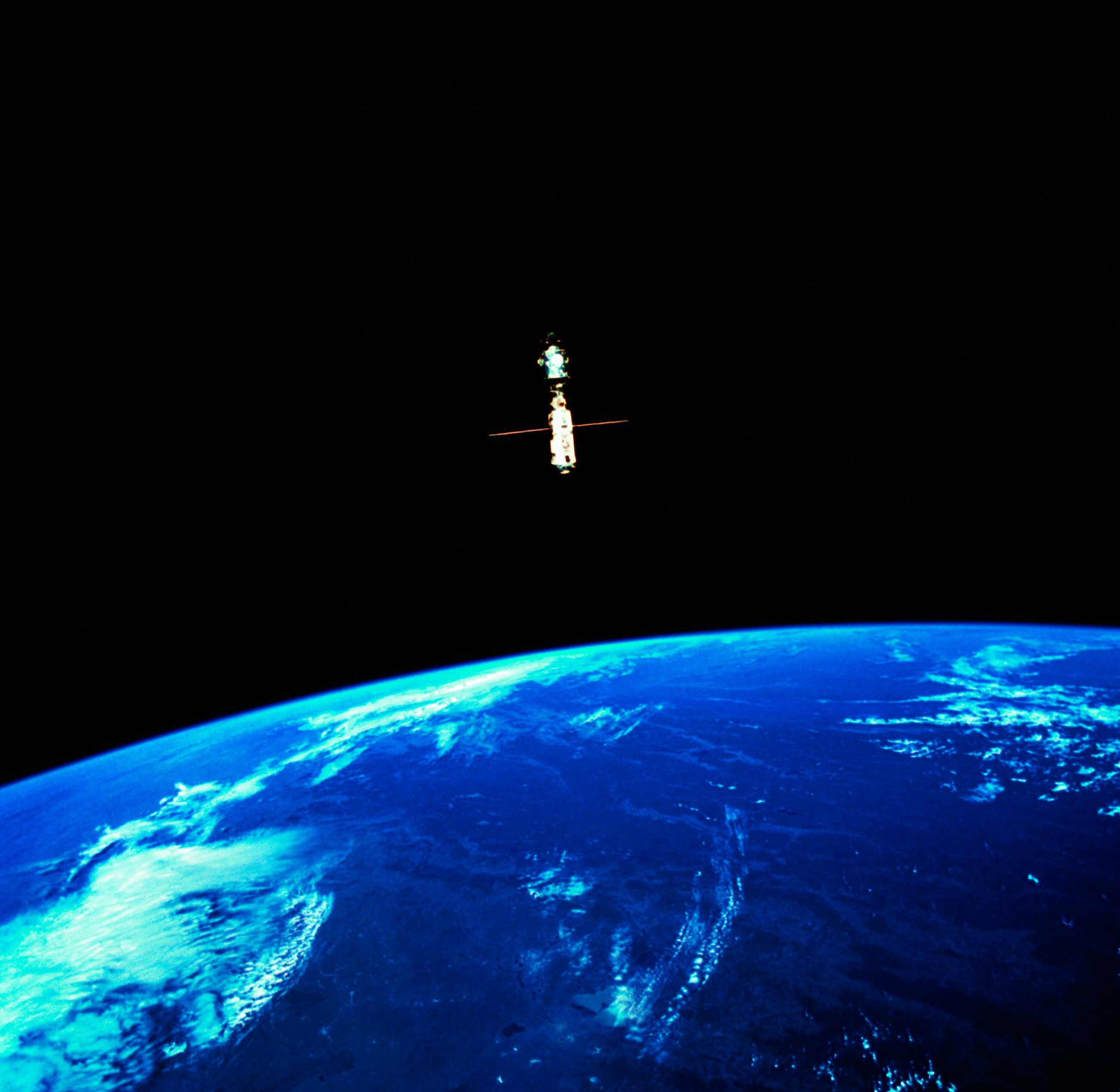 Picture 1: An ideal of a global view 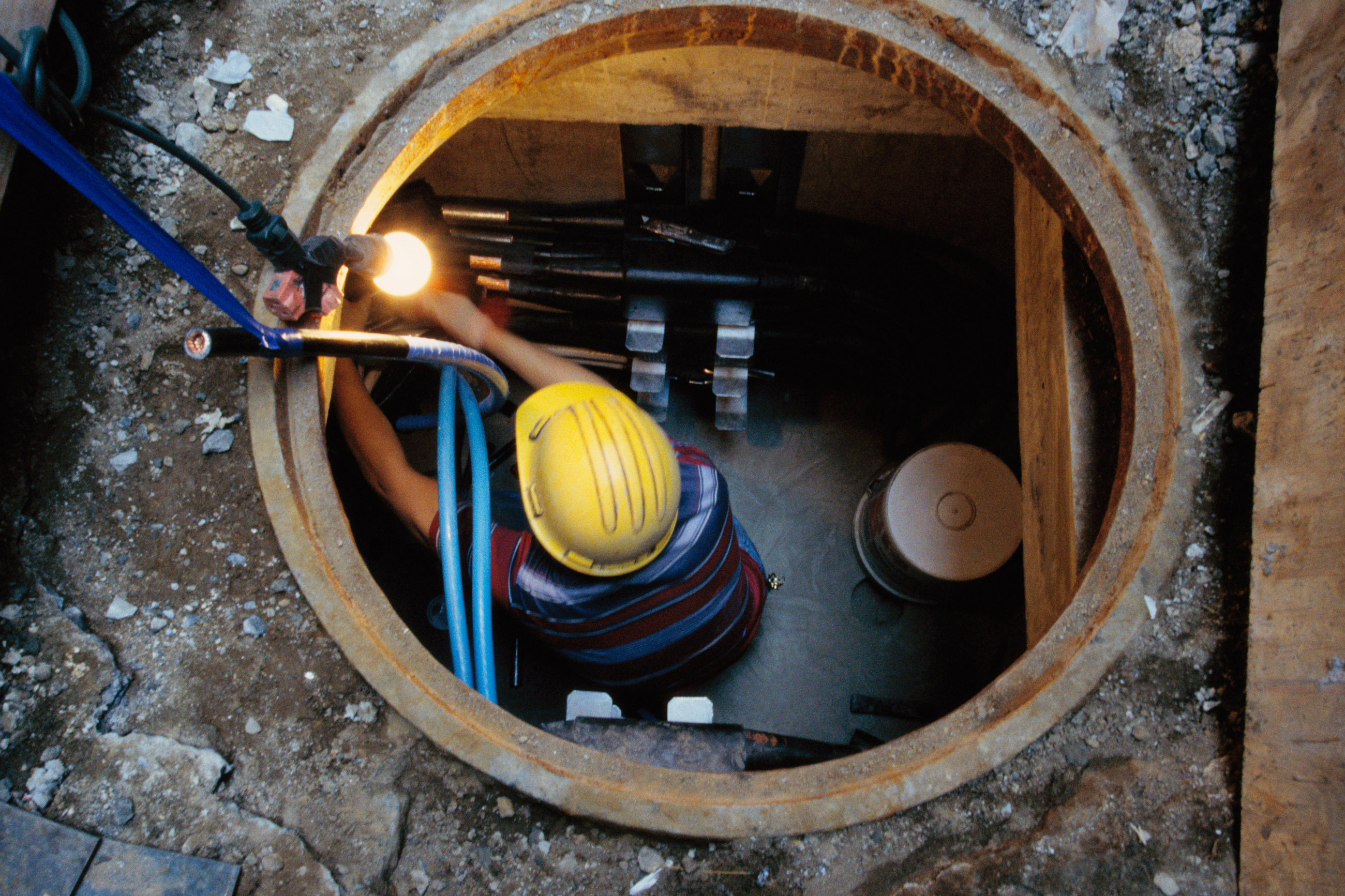 Picture 2: Logs mostly give you just a local view

In accordance with this observation about logs, the semantic event model, which is shown in Figure 1, is actor/action centric. A software actor performs some action.  Roles of other software involved in the action are assigned relative to the actor/action, reflecting the local view of the actor. 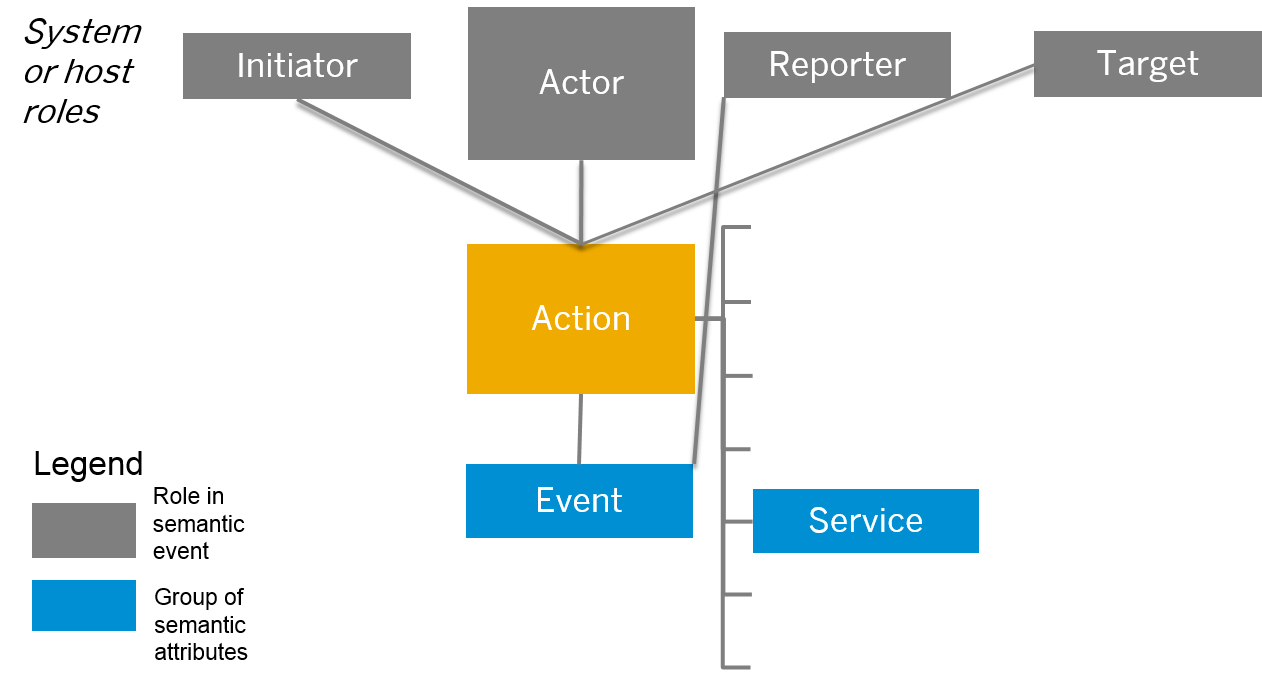 The respective semantic events from the business transaction log are:

Note that extractors in SAP Enterprise Threat Detection process the logs and create message-type codes that are mapped to the semantic events.

Screen shot 1 shows how the software involved in the event is identified using semantic attributes.

For the call event, the target of the call is identified by SystemIdTarget, and is ERP/102

For the run event, the initiator of the action is identified by SystemIdInitiator, and is ERP/000

Screen Shot 1: Software Roles for the call and run events (click to view)

There are actually three ways to identify the system or host playing a particular role, where <role> can be one of Actor, Initiator, Target, Reporter, or Intermediary. Intermediary is not used often, so is not explained here.

A system or host can be identified by:

Screen shot 2 shows NetworkHostnameInitiator which contains the terminal ID of the terminal that initiated the RFC call.

Screen shot 2 is a different view of the two business transaction events in screen shot 1. It also adds an event from the security audit log. The event source is distinguished by the EventLogType attribute. The security audit log only logs the server side of the call, the run event. On the other hand, it does specify that the run succeeded, whereas the business transaction log does not, since it exists primarily to record performance statistics.

During the last SAP Partner Event for ETD in Walldorf, I had a chance listen to your presentation about semantic events and attributes. I think, structuring  messages is one of the more important tasks in the near future work with ETD. Given the fact, that messages and their context will go tremendously over the next year, this approach will be very valuable.

Looking forward to hear more from You and Your group.