Social Sabbatical Chengdu – Impressions – The Day The Children Were Lost

I am back at work now after the amazing Social Sabbatical time in Chengdu.  I returned with a mass of impressions and learnings on the culture, history, heritage, art, economics and food.  Today however I want to share some moments and images that were part of a deeply moving experience towards the end of the stay in Chengdu. One of our client NGO organizations invited the SAP team for a Sunday excursion outside of Chengdu towards the mountains in the countryside to visit a tea plantation and also see an earthquake memorial together with them and their families.  We had no real idea of what to expect.  Traveling across the flat fertile plains of the Sichuan basin first  through the extensive suburbs of the city and then past farmland and villages, we saw the morning mist starting to lift and mountains rising as a lush green wall at the edge of the plain.  I have since learned that this very line of hills marks the Longmenshan Fault in tectonic terms.  The morning was spent on a tea plantation, picking leaves in the sun and learning how tea is roasted and prepared. This was followed by a fantastic Chinese lunch after which we returned to the bus, slightly sunburned, well-fed and content – curious to see what was next.  We were not at all prepared for what came. On Monday May 12 (Pentecost) in 2008 at 14:28:01 a force 8.0 earthquake struck Sichuan province with the epicenter around 80km north-west of the city of Chengdu.  Up to 100.000 lives were lost and millions made homeless. Hanwang is a small semi-industrial town lying directly where the plain meets the mountains.  It was devasted by what is now known as the Great Sichuan Earthquake. The memorial we saw was in fact the entire town preserved in the state to which it was reduced within a few apocalyptic minutes 8 years ago – the clock tower marking the exact time the world ended for so many.  In the welcome centre we were shown a movie reconstructing that May 12th through the eyes of residents after which there were already no dry eyes on the tour.  We emerged to see the sky had darkened, the temperature had dropped and it had started to rain.  We were then taken around the town where piles of rubble are marked simply with the description of what the building had been – hospital, kindergarten, school, apartment block, factory, town hall… Thousands died that day here and sadly this town’s fate was not so bad as in areas further away in the more remote mountainous regions where entire villages and towns were swallowed up or crushed to nothing in the valleys.  Heartbreakingly – it was public buildings and especially schools that were hardest hit due to historically shoddy construction.  In Hanwang alone 700 kids perished in one single school and across the province more than 7000 schools collapsed. We all see news pictures and disaster movies portraying natural catastrophes and become numbed to the shock.  When you are confronted with this in reality the emotional and physical impact is indescribably more powerful. Nothing could serve as a more lasting and fitting memorial for those who were lost.  We were so thankful to our hosts for sharing this with us – more so because there is nobody in that part of the world that was not personally impacted by the event. I think I can speak for all my SAP colleagues when I say this was probably the most memorable part of the SoSa experience and one that will stay with us a very long time. 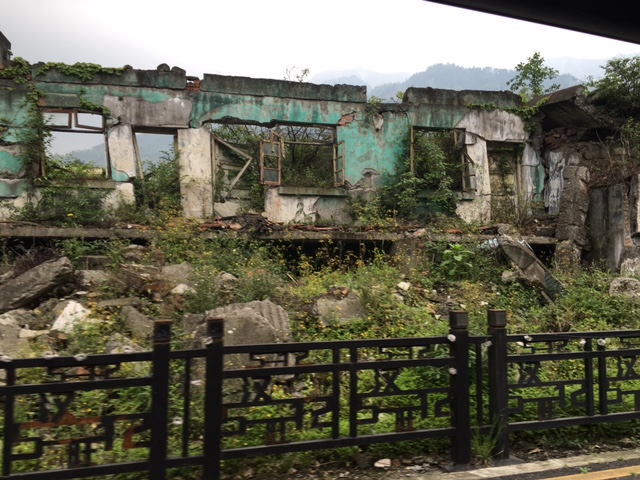 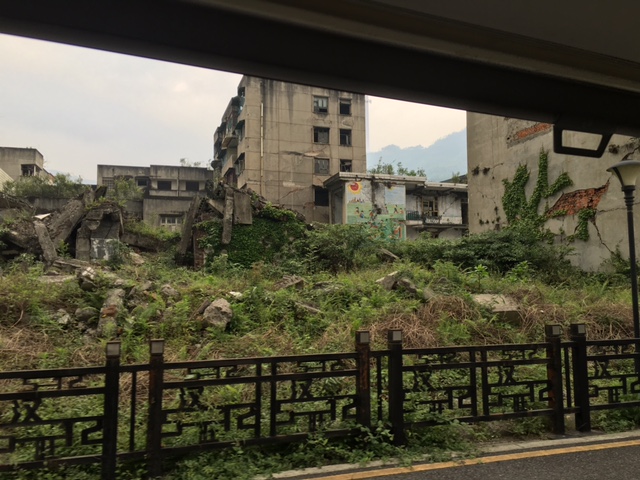 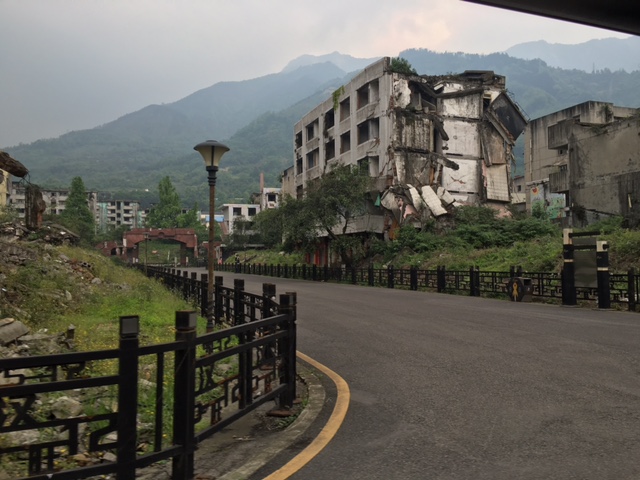