Part 2: Use SAP Web IDE to Create a Fiori App and to Search for UI Texts

You’re currently reading the second part of a four-part tutorial:

2. Use SAP Web IDE to Create a Simple Fiori App and to Search for UI Texts.

3. Create a Translation Project and Translate Your Fiori App.

4. Change Your App and Start the Translation Process for Your Fiori App Again (Optional).

What’s this part of the tutorial about?

Now things get a little more interesting. We leave behind the preparation stuff and move on to cool things in SAP Web IDE, the development environment on SAP Cloud Platform. To make things a little easier, we’ve prepared an app that you can import straight into SAP Web IDE. The story then continues something like this:

Now that you’re in the development environment, it’s time to grab the app that we prepared.

You can use any app for this part, but to save time, simply download our simple shop app to get started in no time at all.

Now that you’ve added a new text to the app, you need to deploy the app to SAP Cloud platform and push the app files to the Git repository of SAP Cloud Platform.

Deploying Your App and Pushing Project to Git Repository

That’s it for this part of the tutorial. You’ve imported a ready-made app into SAP Web IDE, added a text – complete with internationalization steps – to the app, and pushed the content of the app to the Git repository of SAP Cloud Platform.

Now it’s time to translate the app in Part 3: Create a Translation Project and Translate Your Fiori App. 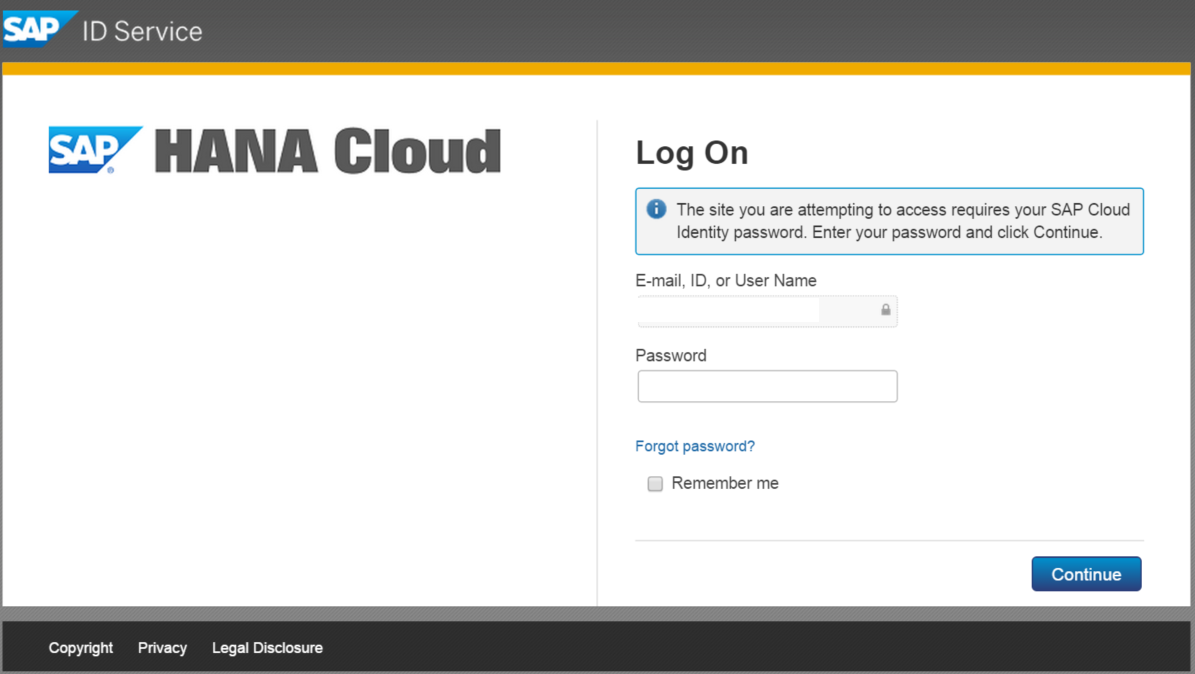 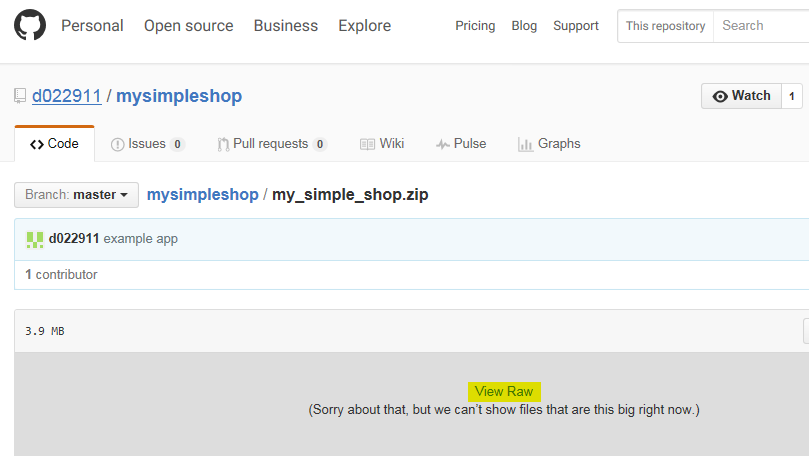 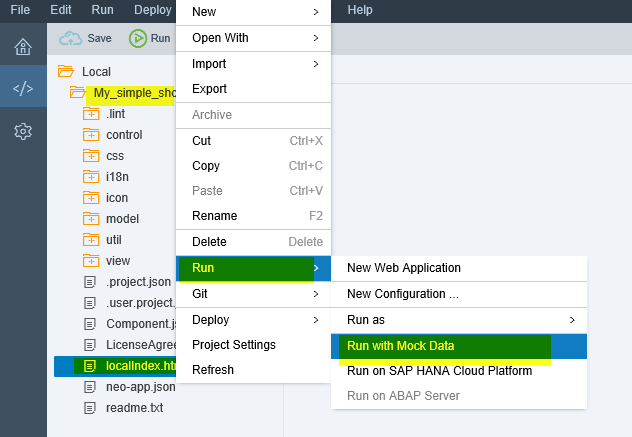 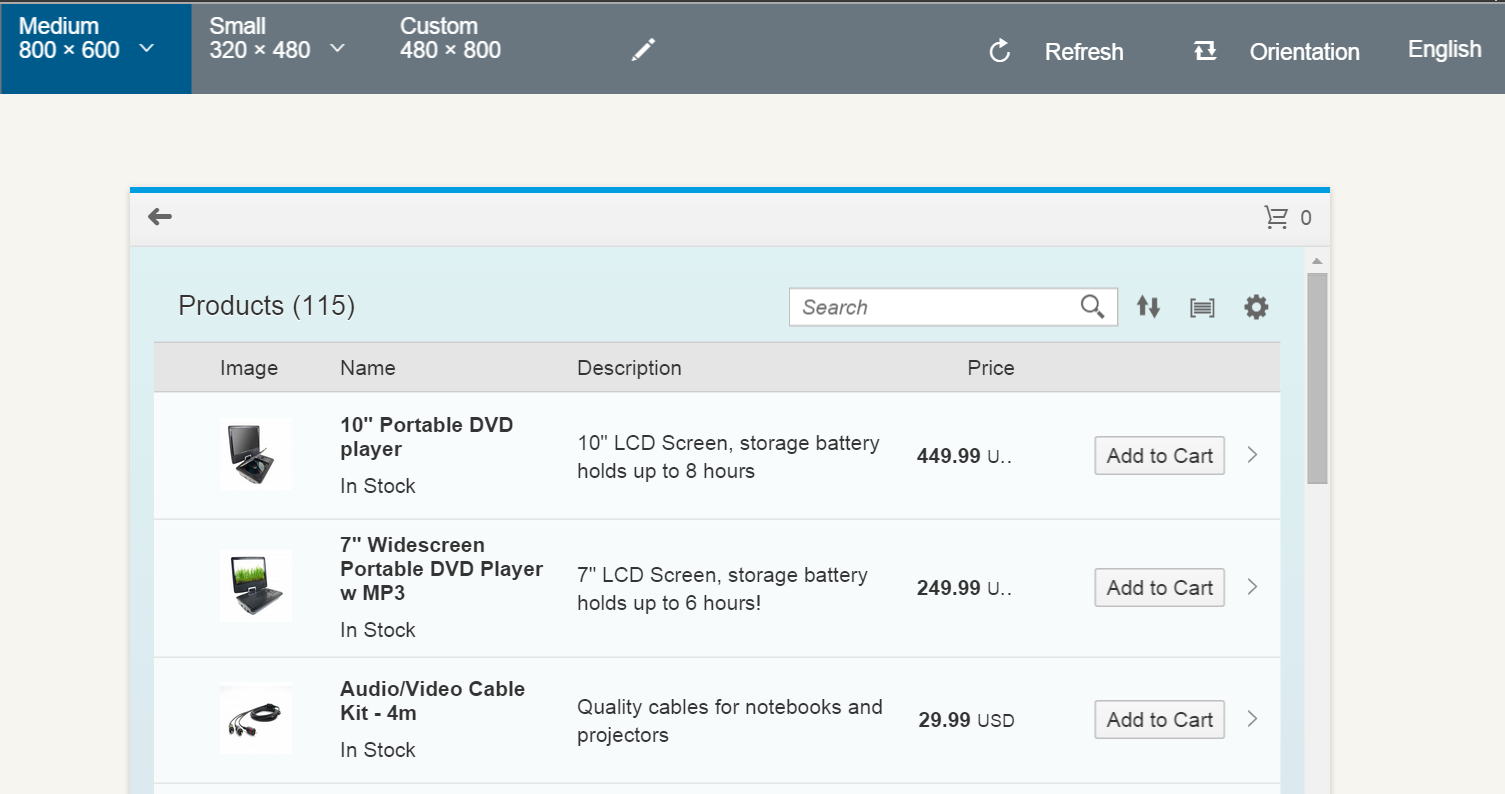 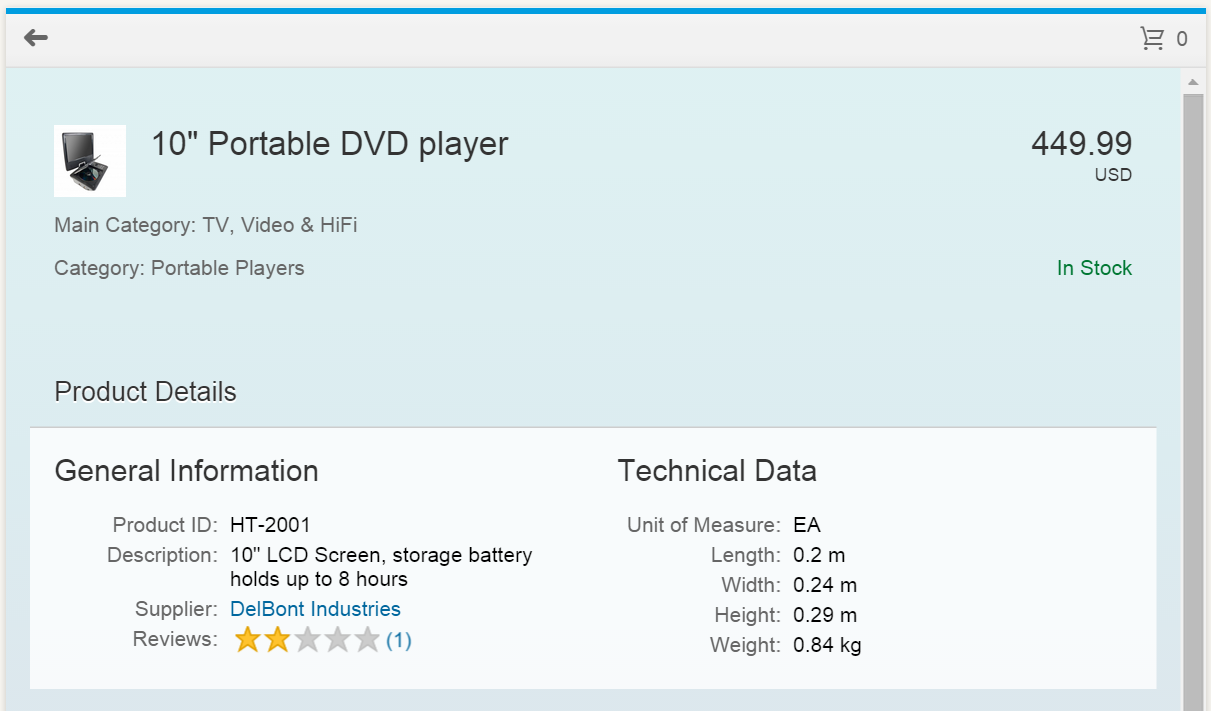 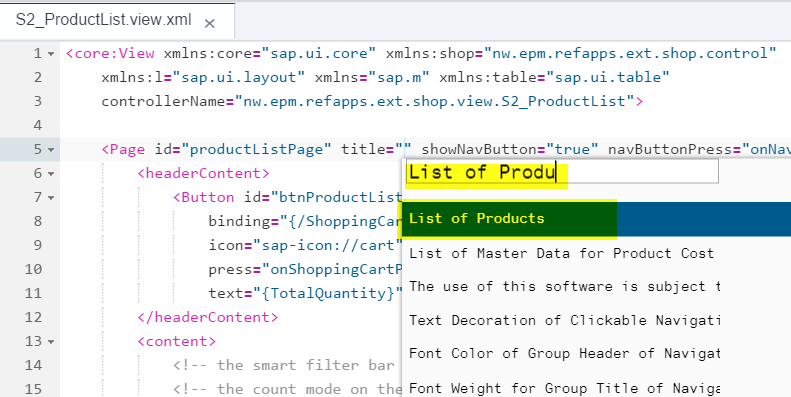 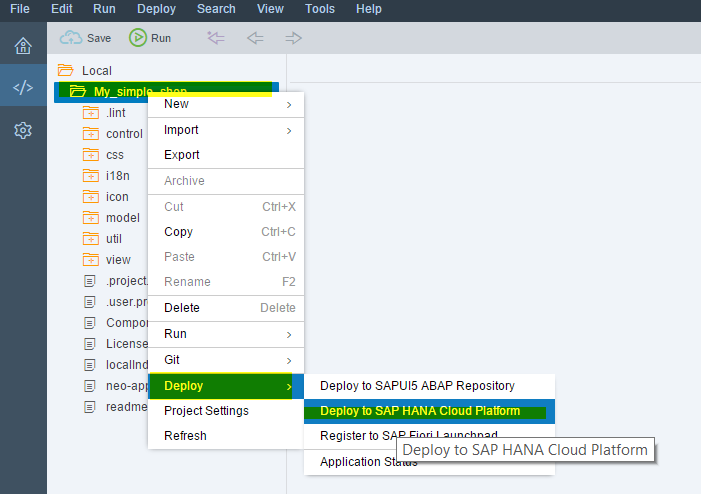 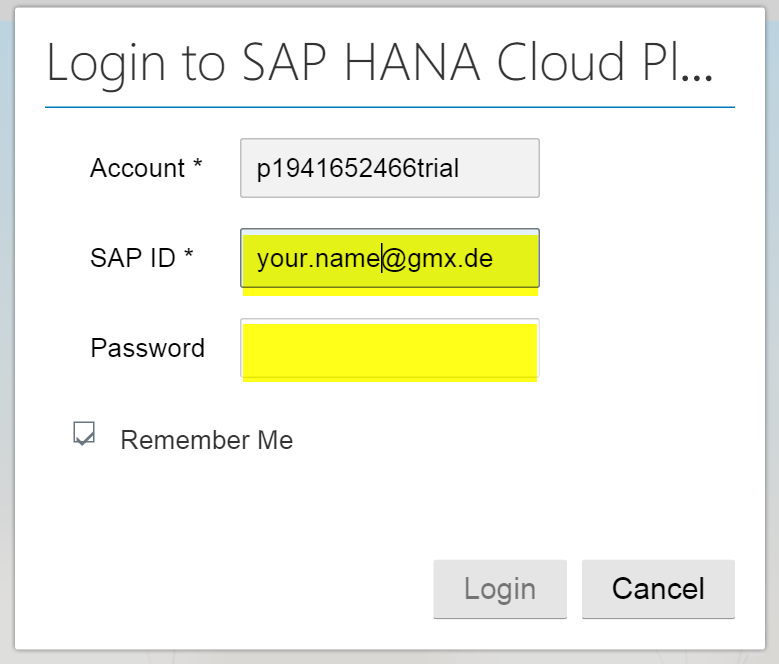 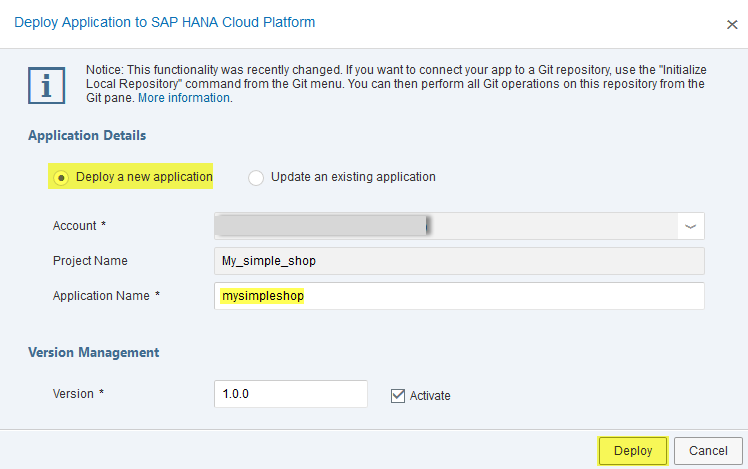 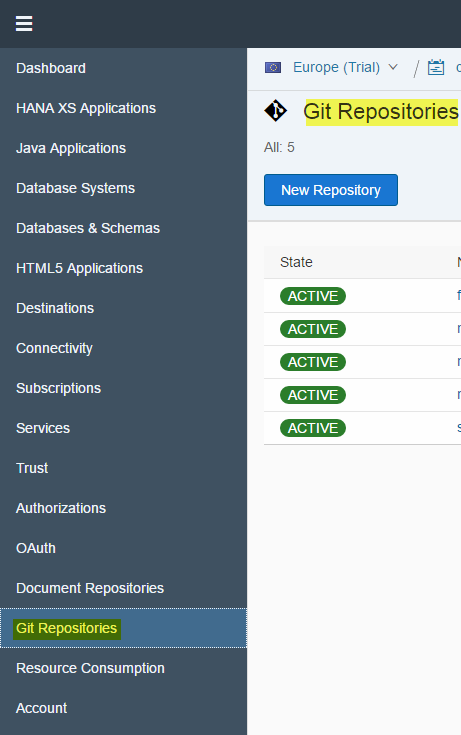 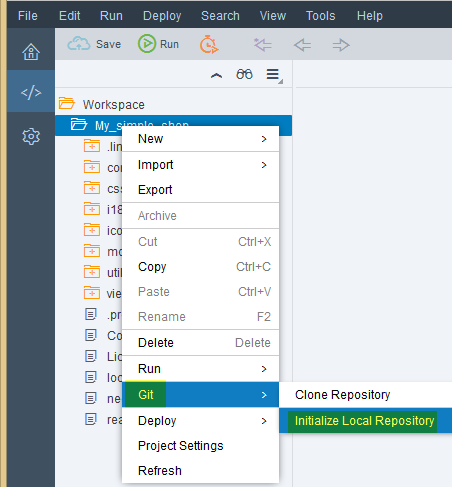 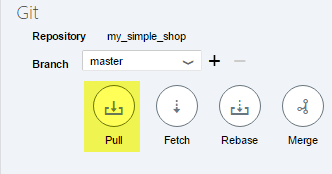 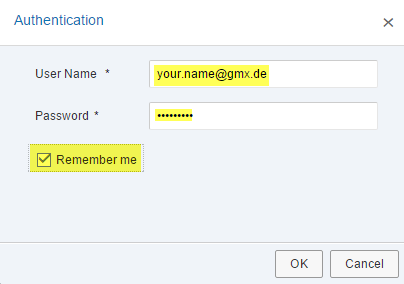 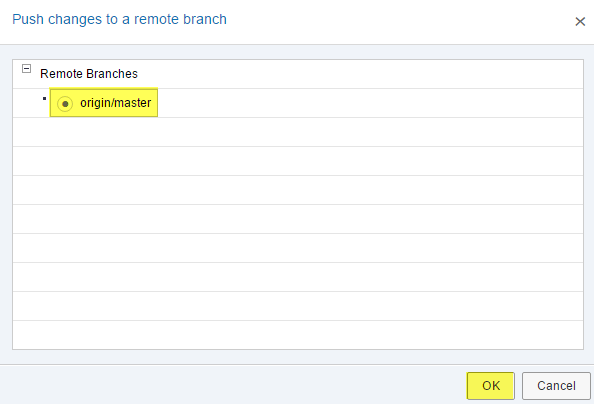 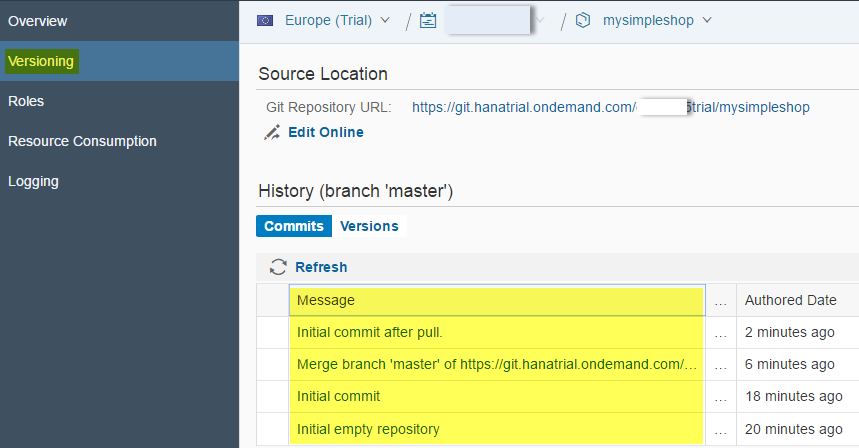