The Key to Innovation: Rapport 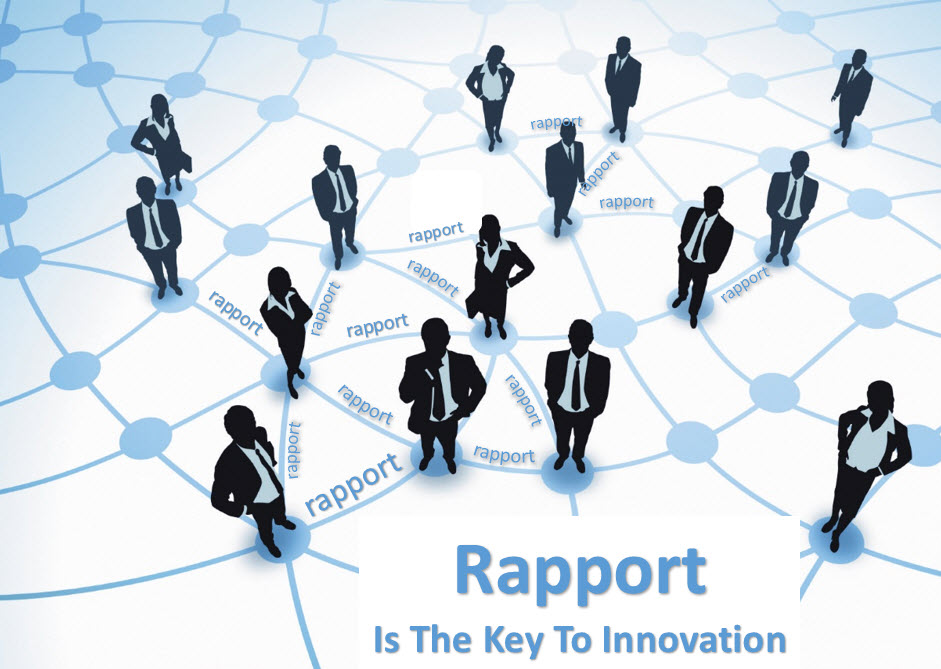 Many organizations have a sound strategy, but fail to execute their full potential. Why is that?

Culture is the way ‘we’ do things. The behaviour of a network of people (a workforce) is continuously shaping its own culture. This culture is driving performance, or it does not.

So, what is the lever to optimize the effectiveness of a network of people?

Molecules bond to become elements. Humans bond similarly; becoming nodes in a network we call an organization. The strength of the links of a human network is Rapport.

This makes Rapport one of the most fundamental elements for a successful business.

What is Rapport?
Rapport is a connection with your environment, trusted and filled with emotional affinity. A state of connection in which you can be more authentic, creative and collaborative.

The term Rapport is often used in Neuro Linguistic Programming (NLP), a technique to become more conscious of the elements that built a connection. Like mirroring, eye contact and matching breathing rhythm.

I would like to move away from NLP as practice, because it relies heavily on our ego’s and our control over them, while rapport deserves a much more metaphysical investigation. We have surpassed the era where one individual was capable of delivering innovations based on genius.  The connected era of today requires collective brainpower to drive innovations. Many great thinkers have arrived at this conclusion from different perspectives.

I strongly recommend the work of Bruce Lipton, who’s biologic approach refers to a fractal process, where humans evolve in what he calls humanity, a next generation network of humans.

The great thinker Martin Heidegger came to a similar conclusion from a philosophical perspective. He believed that being one with your environment was the only way to be. His point of view was fundamental for the existential school of philosophy.

And there is the more scientific approach from Lynne McTaggart. She combines quantum science with connecting to frequencies and uses an interesting metaphor for rapport: She stated rapport is like tuning in to the right station with a radio.

What is the absence of Rapport?
Have you ever spoken to somebody, who barely seemed to listened to you? Somebody who did not look you in the eye, but looked over your shoulder – left and right – as if to see if there was somebody more important or interesting to speak to? That is a good example of not having rapport.

Another example is this conference call. Which explains so clearly why our ability to establish rapport anno 2016 is so limited. Our current state of technology is pretty far from what we need, but I’m optimistic about the future.

My favorite example is what I call the “birthday conversation”. Somebody starts talking about something irrelevant, often gossip, or a story on how cool or dumb or important somebody is. Rarely followed by genuine interest, but usually triggering multiple people to spit out a me-too-story. Instead of asking follow-up questions to dig deeper into the topic.

The same thing happens in business. People tend to ventilate too much information nobody is asking for. Like an eternal transmission into space, hoping for some alien life form to pick up the message and understand what we are saying.

What can we do to create rapport?
It’s difficult for me, since I’m junior to understanding the principles of building rapport. This stuff is hard. It’s difficult (for me) to silence my ego and listen before I speak; to connect before I influence. Nevertheless, this is what I have learned so far in helping to establish rapport

There is so much more interesting and valuable information to share, for which I do not have space here, but I do not want to leave you without a list of books that have inspired me:

Establishing rapport is the best way to transcend these obstacles of communication and to connect with each other on a deeper level.

Rapport increases respect and understanding, which lead to trust and affinity, which leads to better collaboration. And that empowers our ability to execute our goals. 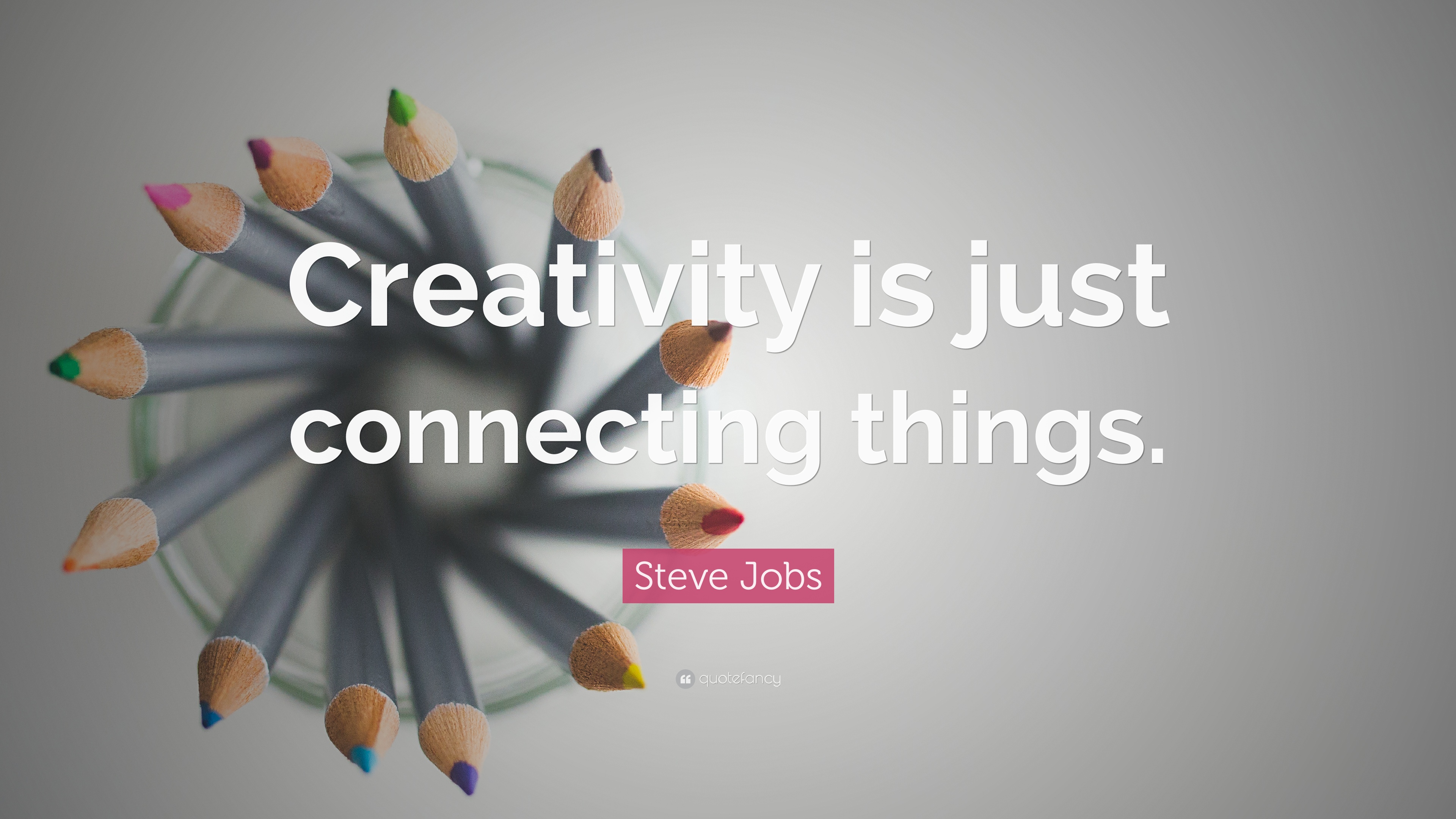