SAP PI (Process Integration) tool has been releasing some pretty cool new features and updates after its first release of SAP PI 7.1 and also pushing most of its new features towards the java components. In this post, I would like to capture the latest releases of SAP PI and its features for my knowledge purpose. Hope this helps to you as well.

These are the key words that I always remember about the releases: 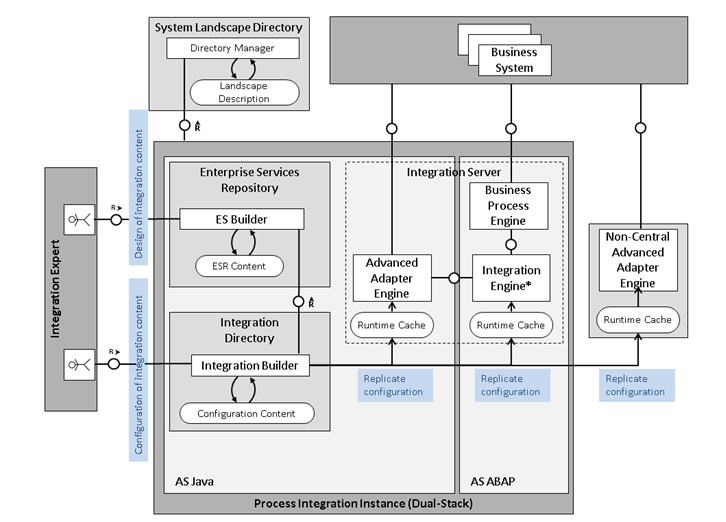 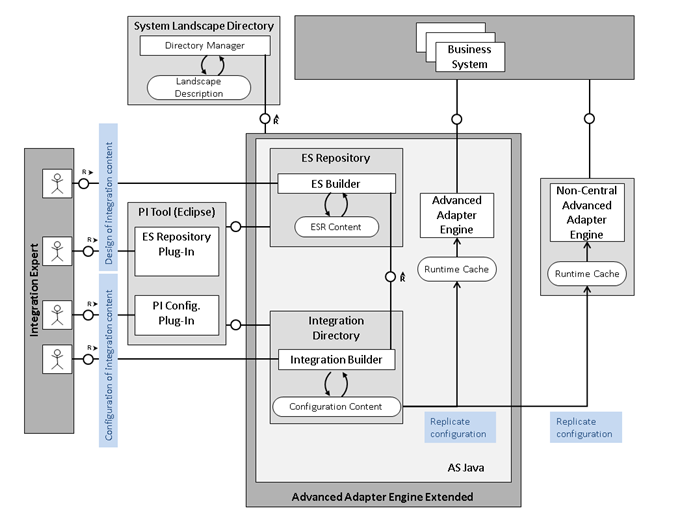 Thanks for sharing the details. However, can you provide reference to the source where this information is from? For example, PO 7.4 runs on JVM 6 and therefore definitely would not be able to support Java 7.

It is recommended to match these versions with

your OS version i.e. if your OS is 32-bit use the Java

I guess the keyword "support" needs to be qualified further then. While 7.3x/7.4 allows you to use Java 7 JRE to access the Swing clients, you cannot develop mappings, modules, adapters on JDK 7 for it.

So the word "supports Java 1.7" is a bit ambiguous and misleading.

Hope you got the answer of your question, And this blog is prepared by myself.

And Some minor changes Done.

I wasn't really asking any question. I was suggesting that you change some of the ambiguous statements and also back up your content with reference links. This will provide more credibility to your post.

I support Eng Swee Yeoh the information that PO 7.4 supports JDK 1.7 is misleading and should be corrected.