Gender inequality in social security and the impact of digital disruption 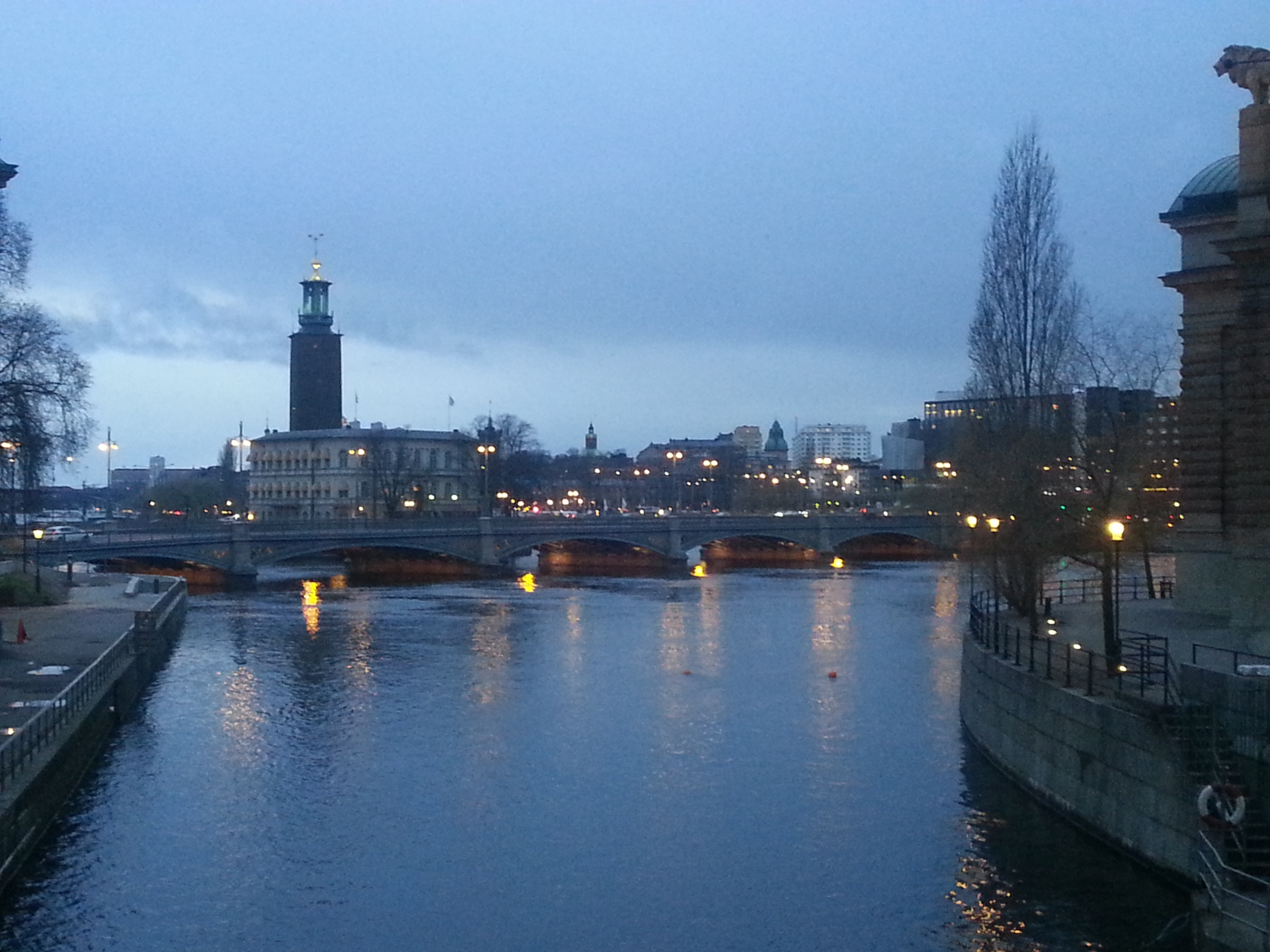 It has long been argued there is a structural bias in the social security system against women. Can a digital government address this problem? Let’s understand the problem first and then consider what can be done.

Recently I wrote about the SAP Institute for Digital Government’s upcoming participation in the International Social Security Association’s (ISSA) European Regional Social Security Forum (RSSF). In her opening address to the conference Annika Strandhall, Minister of Social Security, Sweden, proudly declared her government as “the world’s first feminist government“. Gender equality is central to the Government’s priorities – in decision-making and resource allocation. The government however recognises that much more needs to be done, as while they have created conditions within the labor market to enable one of the world’s highest female participation rates at near 80%, (ref OECD) the social security system has structural features that discriminate against women.

Contemporary social security systems designed in the late 19th and early 20th were designed around the concept of a single breadwinner (usually a male) within a family. Women traditionally stayed at home and took care of children and family responsibilities.  In the 21st century the concept of family has undergone significant change such as the rise in single parent families and women living alone. In parallel to this social change, digital disruption is changing the very nature of work introducing new risks in terms of employment stability. Social security systems have been slow to adapt to these social and economic changes and in particular have largely failed to recognise the needs of women in raising children while remaining attached to the labor market.  As retirement income is closely linked to working life contributions, women are often at a distinct disadvantage.

Despite improvements in maternity and paternity leave provisions in many countries, the burden of child raising still falls heavily on women. As women take time out of the labor market for child rearing, often returning to work on a part-time or casual basis, their capacity to make provision for their retirement years is impeded.

When women consider their work options when raising children, the more immediate issues such as affordable childcare and income replacement/support, are top of mind. The long term financial impact for retirement income is well down the list. What can a digital government do in this situation? In the short term, it can work towards making it easy for women (and men) to be fully informed of the financial implications of key life decisions. How much time to take-off?; what type of job to come back to?; full or part-time hours?; these decisions have significant financial implications over the long term – implications most people would not take into account because they have little to no information at their disposal to inform them. A digital government should be able to provide, on demand, a reasonably accurate projection of a person’s likely retirement income at any stage of their life. However, this doesn’t address the structural inequality issue within social security systems.

I opened this article with the proposition of the historical structural bias against women in the social security system. But as women enter the workforce in increasing numbers, perhaps Chancellor Bismarck, when he established modern social security in Germany in 1889 (ref ILO) had it right all along. The link between employment and social security rights may prove to be enduring. The structural inequality is perhaps not so much a social security problem, but a rights problem in terms of equal access to the labor market, the sharing of parental responsibilities and time away from the labour market. It is reasonable to assume the social security inequality we see today could fade away as women establish equal rights in the labor market and men/partners step up and share family responsibilities.  The digital revolution provides many new options for people to balance their working patterns with family responsibilities resulting in less time out of the labor market and more opportunity to remain attached even when not working.

The cultural change needed to support work-life balance will take many years to come to fruition notwithstanding the digital revolution is rapidly changing our dimension of time and the speed of change. In the meantime a digital government should consider policy reform to address what appears more as a transitional inequality. For the foreseeable future, many women will continue to be caught in a poverty trap as the labor market is shaken up by digital disruption. Just as women enter the labor market in record numbers, digital disruption adds a new dimension of employment instability.  Low retirement incomes will mean higher costs for society as women are forced to seek additional social supports when they exit the labor market.

Social security rights and contributions to pension funds need to be maintained on a par with a person’s pre-child rearing years. But such policy reform needs new insight to ensure it is sustainable, affordable and will deliver the expected long term societal and economic benefits. This demands a more sophisticated approach to data modelling, data linkage and analysis to provide the evidence for addressing gender inequality in labor markets and the associated social security impacts. The digitising of government service delivery and associated business processes is providing this data. Many of us believe from a justice and equality perspective it makes good social and economic sense to address this inequality – a digital government will prove it.

To find out more about the SAP Institute for Digital Government visit www.sap.com/sidg, follow us on Twitter @sapsidg and email us at digitalgovernment@sap.com.