On May 5th, SAP made the announcement of its latest partnership with Apple. What this means for developers on HCP is access to a new HCP SDK for iOS and a new SAP training academy to enable building applications with Swift, Apple’s programming language. These native iOS applications will leverage SAP S/4HANA for core data and business processes as well as take advantage of iOS device features such as Touch ID ®, Location Services and Notifications. A new design language combining the SAP Fiori and iOS user experiences is intended to be rolled out before the end of the year.

Suggested next steps for developers :

This partnership will transform how iPhone and iPad are used in enterprise by bringing together the innovation and security of iOS with SAP’s deep expertise in business software…Through the new SDK, we’re empowering SAP’s more than 2.5 million developers to build powerful native apps that fully leverage SAP HANA Cloud Platform…

…By combining the powerful capabilities of SAP HANA Cloud Platform and SAP S/4HANA, together with iOS, the leading and most secure mobile platform for enterprise, we will help deliver live data to people wherever and whenever they choose to work… 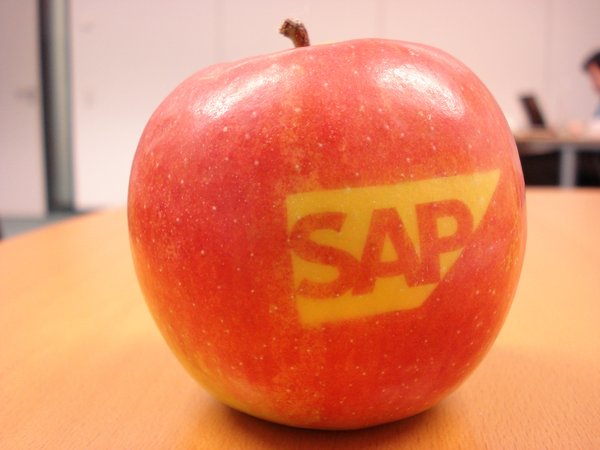