KiwiRail gets on track with SAP Business Intelligence

Operating a rail network has been the fantasy job of many young children. But for the ones who grow up to run them, they are incredibly complex operations, involving the management of huge investments in fixed and rolling infrastructure and the people required to operate it, balanced with the need to make money in the highly-competitive freight and passenger transport industries.

Hence, running a rail network effectively requires detailed insight into the performance of each component part to know its true contribution to the organisation’s performance.

That is a capability now available to KiwiRail, following its investment in business intelligence (BI) tools from SAP.

KiwiRail is a New Zealand government-owned organisation that manages 900 freight trains and thousands of passenger trains each week. According to its Business Intelligence Manager, Brett Hartman, KiwiRail had struggled to get visibility of its assets’ performance and contributions to margins. In 2012 KiwiRail sought expressions of interest for creating a full BI capability, and after an extensive assessment process SAP BusinessObjects was chosen.

“And the functionality that we could see from the SAP product versus some of the others was beneficial to us,” Hartman says.

Of particular interest was SAP BusinessObject’s mobility capabilities, given KiwiRail’s assets and people are scattered from one end of the country to the other. 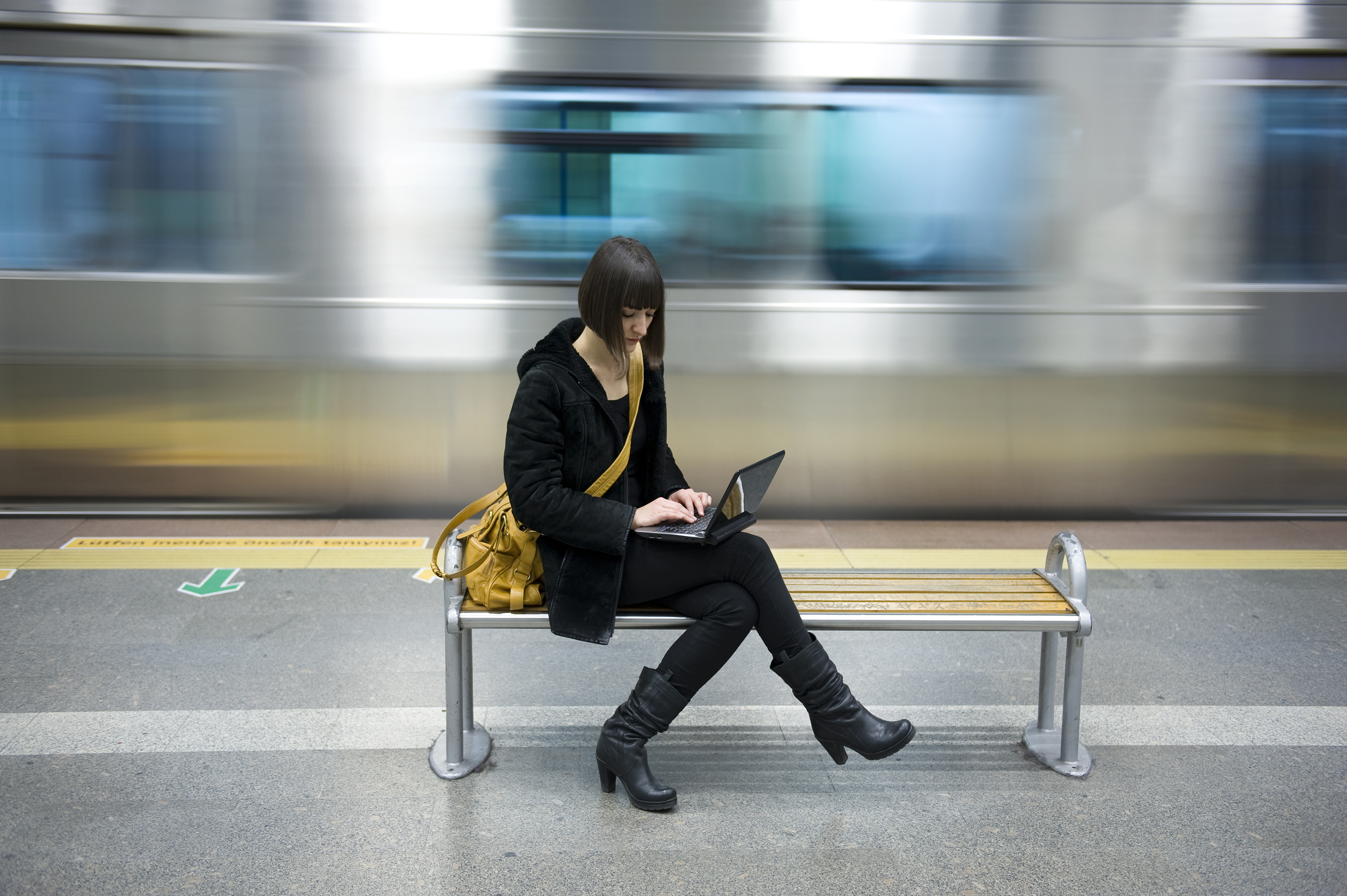 One of Hartman’s first tasks was assembling a BI capability, by pulling internal and external skills into a dedicated BI team. He also determined that a measures of the project’s success would be how quickly different parts of the organisation began using and receiving value from it.

“We spoke to key stakeholders and leaders from around the business and asked them what their information requirements were,” Hartman says. “We looked for some common themes, and then came up with an overall strategy that tied everything together.”

Part of that process involved convincing staff and management to move on from the hundreds of Excel spreadsheets that formed the backbone of KiwiRail’s old reporting structure.

“There was a real desire to simplify and focus on things that were important, and end up with one version of the truth,” Hartman says.

As KiwiRail is subsidised by the New Zealand government, it must fully account for how it spends that funding. The BI capability means KiwiRail can examine each asset and its related costs in detail to determine how it is performing economically, factoring in variables such as location and the client using it.

“One of the ways that we can close the gap between what we earn and what we spend is to better understand the gross margin of what our freight services are actually delivering,” Hartman says.

“We can look at the gross margin or the contribution margin of a train, or a location, or a customer that is on a train at a specific location. So we can look at our markets, and the offering we are serving to them, and know whether we are doing things as optimally as we can.

“So it has enabled us to change the conversation in terms of how are we improve our current position. If we are going to close the gap, we have to act differently.”

The BI tool is also enabling KiwiRail’s finance teams to easily extract financial information out of SAP for end-of-month reporting.

“We have done a lot of work in a visual way to display information around profit centres and cost types for specific people and business units,” Hartman says. “And once it is built, we can simply refresh the query at the end of the month.

“So we can respond quite quickly now, because that information is in our data warehouse and we can use SAP BusinessObjects to present that information in a visual way that gives people what they need to make quick decisions.”

Hartman is pleased with the speed with which the BI capability has been taken up within KiwiRail, which he says is due in part to the use of dashboards to quickly demonstrate what the BI function can provide and inspire new uses.

“People have really taken to dash-boarding, particularly the way that you can present information at an aggregated fashion and give people the ability to drill into down something that is important.” Hartman says.

Hartman says he is pleased with the impact the BI tools are having on KiwiRail in improving both business reporting and the overall culture of data utilisation, which bodes well for the company’s future.

“The feedback that I am getting, particularly around where we can actually start changing the conversation around how our business is performing, has been fantastic,” Hartman says.

“Somebody made the comment the other day they have been starved of information, but now it is like drinking from the fire hydrant.”

Thanks for the success story !!

Curious to know which BI tools Kiwirail is using .

Are they doing any real time analytics ?

Are they using self service tools mostly ?

what is the back end ?

Thanks for the article, Jamie

Having worked with Brett and his team early on, they have taken BI within KiwiRail to another level. They have used a range to the SAP BusinessObjects tools, leveraging Crystal Reports, WebIntelligence and Dashboards to deliver real value to the business. I have also been impressed with their view around a BICC and how they have engaged with both internal and external stakeholders.

I look forward to their next endeavours.