This is THE Galactic Hackathon that took place at over 200 locations worldwide!  (who knows in the Universe)

11 colleagues from SAP Labs India along with some 10 students from MSRIT (which is a member of the SAP University Alliances Community) took part at the NASA Space Apps Challenge co-located at Team India and Srishti School of Art, Design and Technology from 22 April to 24 April 2016. Yes, this was 48 hr hackathon which was part of the Global NASA Space Apps Challenge which was help in over 180 locations simultaneously. SAP University Alliances colleagues all over the globe took part at these locations spreading the good will!

We invited students across the globe to be part of this grand hackathon. Check out this link below.

Two teams from SAP worked on extensive mobile solutions to mitigate air pollution/ quality check scenarios, while one of the teams worked on creating a complete Space portal that would consolidate the vast amount of NASA data/ knowledge spread across the internet. The team from MSRIT worked on creating an algorithm/ solution that would predict the status of flights by tapping into the data from NASA as well as other sources. Their solution involved machine learning and predictive analysis. This team from MSRT was chosen as one of the qualifiers form this leg.

here are some of the picture! 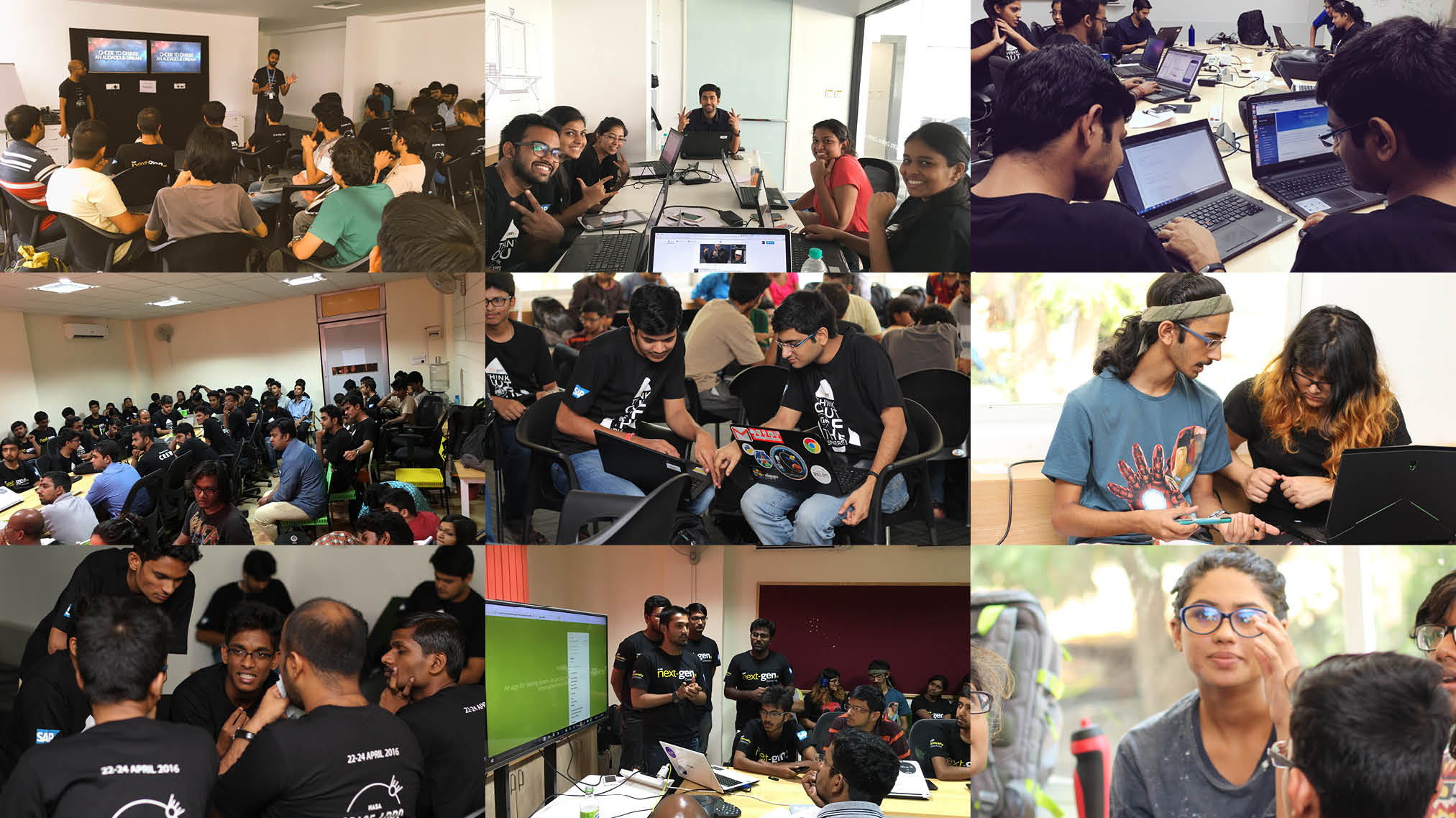 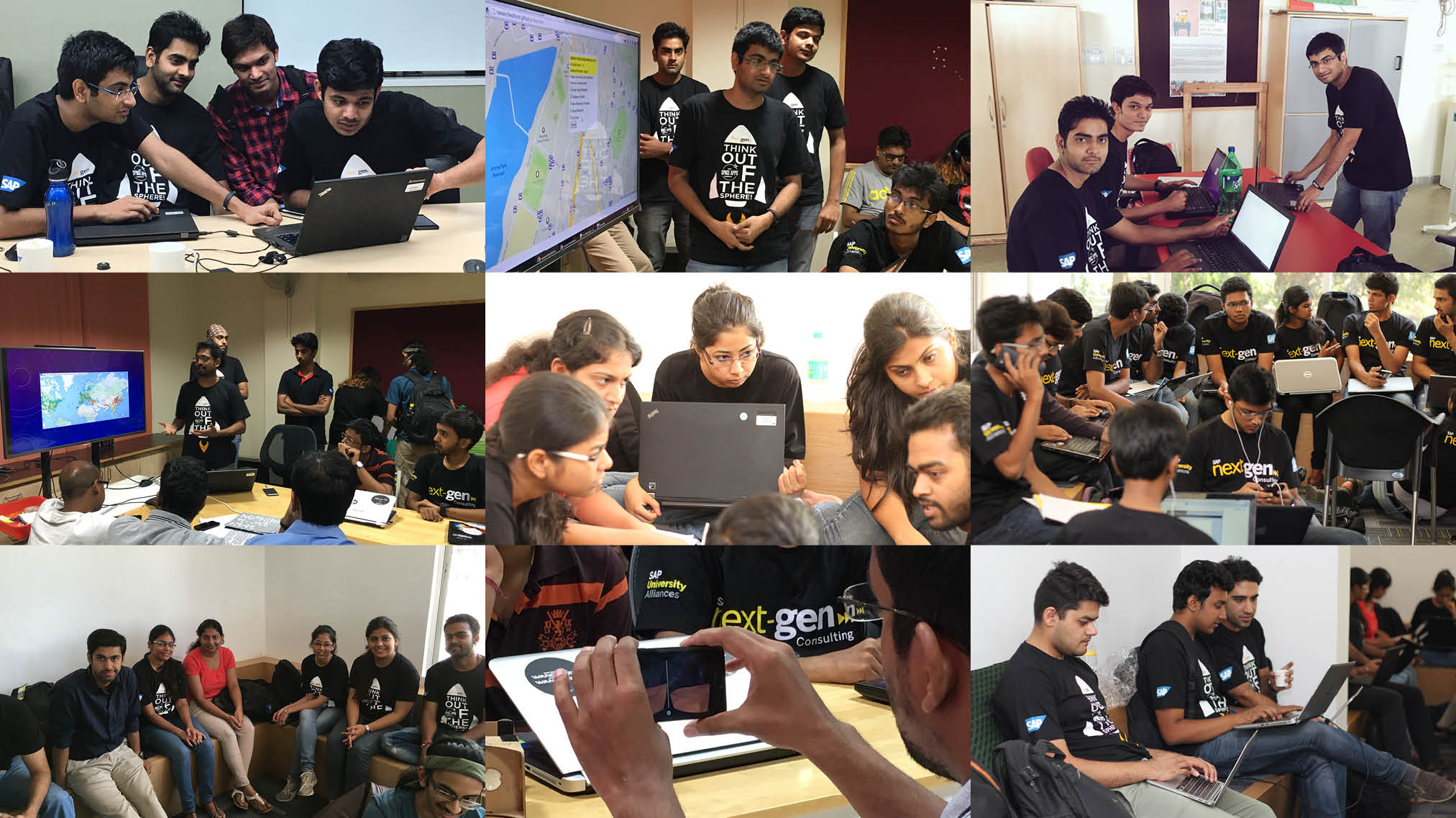