You’ve heard of the Internet of Things. Here’s what comes next. – NEXTGOV 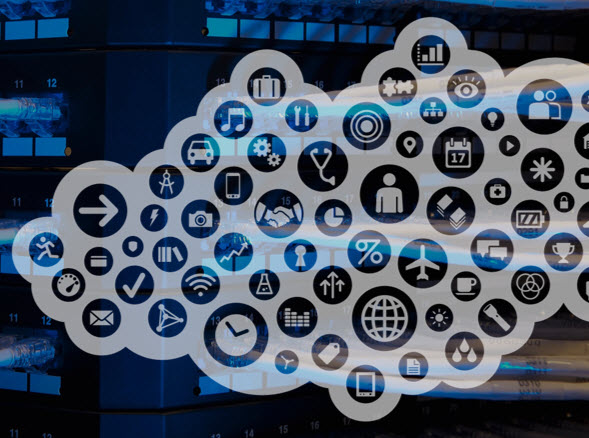 A big part of the magic of the internet is the ability to subscribe to other company’s newsletter or individual’s blog posts and receive interesting information that you can then add your own opinion to the topic.

“The problem with IoT in its raw form is that the sensors don’t really do anything on their own. Having a billion sensors recording one or two variables and reporting those results into an unmonitored system or some massive database probably won’t change anything.

Basically, IIoT adds intelligence to the network of sensors that make up IoT. In a way, it’s what IoT was supposed to become when it was first conceived. Instead of just a network of sensors, adding an intelligence layer lets the machines plan and take actions, spot trends and correct mistakes much faster than teams of humans ever could.

In a typical IIoT configuration, the sensors all report into a database. But then big data technology is applied to that raw data, with the goal of identifying trends, problems or even just clues for higher efficiency.

Once a possible inefficiency is identified, machine-to-machine communication allows the devices to make changes without human intervention. The sensors then continue to monitor the new processes while the intelligent part of the network decides if the change had any unintended effect, needs further tweaking or is perfect. These changes can be done at machine speed, so you might have assembly lines self-adjusting themselves constantly in an effort to maintain maximum efficiency. ”

Our SAP customers in Mill Products and Mining have been using sensors in manufacturing for years so if you ask them if they are ready for IoT they can legitimately say ‘we’ve been doing that for years’.  But as John Breedon II points out, it is when you take all of that data from the sensors and apply advanced analytics to identify trends that you can then take action that can include machine to machine communication.

I recently returned from the OSISoft user conference in San Francisco where there was a lot of discussion about IoT and IIoT.  OSISoft’s PI system collects tag data from machine sensors and can now pass that to the SAP HANA database for advanced analytics using a recently developed HANA Connector.  It won’t be too long before the information can flow back to the shop floor where intelligent machines can communicate changes to other machines based on results of big data analysis.