GIRLSmarts: Where are all the girls?

My name is Jennifer Keane, and I want to tell you about this awesome program that SAP are running for the second time in 2016 – GIRLSmarts. Before we get into nitty gritty of it though, I’d love it if you’d indulge me for just a minute. I want you to picture in your mind the typical developer. The clothes, the hobbies, etc., everything about them. If I had to guess, I imagine you’re picturing someone pretty nerdy – maybe someone who is into sci-fi or computer gaming, someone who loved the new Star Wars movie, etc. If I had to bet though, and put my money where my mouth is, I guess you’re also picturing someone male.

The thing is, you’re not alone – when I ask myself that question, I usually picture the same thing too. And that’s pretty funny to me, because I’m a software developer, and have been for almost 10 years. You would think that the picture in my head would look a little more like me!

We’ll come back to our typical developer in a few minutes, but for now, I want to tell you about my first computer. When I was 7, I saved up, and bought my first computer – a Nintendo. I know, I know, that’s really a console not a computer, but a vtech kids computer followed that soon after. It had a snazzy two-line LCD crystal display, and among other things, it allowed me to write my very first program. It was just something simple (10 goto 20, 20 print hello world), but I was so proud to show my parents. I was also lucky enough to have family PC, and parents who allowed and encouraged me to play with it, even after I broke it!

This began my lifelong love of technology. I was, and continue to be, inspired by the way technology changes lives, by the potential it holds. It wasn’t until I got to college that I realised that perhaps my interests weren’t all that typical, and it was sometimes a bit lonely. A lot lonely, really. In my graduating class, I was the only girl. Including the degree program which shared our final year lab brought that number up to just 5. When I started to learn more about the development world I realised my class wasn’t unusual.

The CSO estimates that, in Ireland, just 10-20% of engineers are women, and I think that’s probably a pretty generous estimate. Looking outwards, at the EU, that number drops even further – only 6-7% of technology positions at any level are held by women. Even companies which are often lauded for their efforts in diversity and inclusive policies still linger in the low double digits – Google, for example, recently reported that 18% of technology positions held by women. At Facebook, that number is 15%. At Twitter, just 10% of tech positions are held by women.

But it wasn’t always like this! Early computing full of inspiring pioneering women like Rear Admiral Grace Hopper. She was the grandmother of Cobol, wrote the first compiler, programmed first digital computer (UNIVAC), and was such a badass that when she retired, the Navy asked her to come back. Twice! And she wasn’t alone. Jean Bartik was one of a team of female programmers who worked on ENIAC, the first general purpose electronic computer. Without women like Hedy Lemarr, we wouldn’t have things like Bluetooth or GPS.

So if computing used to be full of women, what happened? Where is everyone, and where did they all go?

Many people have tried to answer this question, and if we look at some numbers, we can start to get an idea about one theory. These are declared majors in a number of fields for about the last 40 years. You can see that, in a number of fields, the numbers of women rose, and continue to rise, but around 1984, computer science begins a nosedive from which it hasn’t yet recovered. 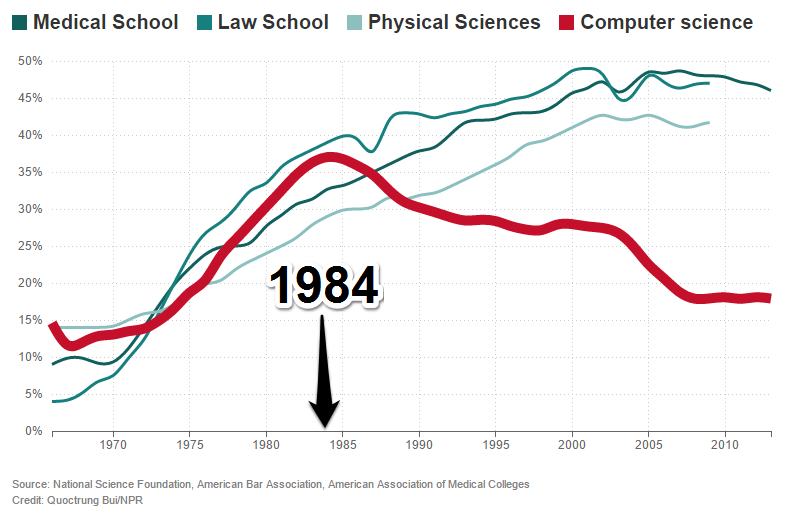 Why? Well, some people think it has a bit to do with my beloved Nintendo, and its peers (and the age of personal computing that they helped to usher in). In the 1980s, the games market was in a freefall – it had been flooded with cheap, rushed, shoddy games (like the infamous E.T. game), and consumers and retailers both were fed up. Unfortunately for Nintendo, they had just developed a console that was primed for release. In order to try and separate themselves from those that had come before, they made a decision to position their console not as an electronic item, but as a toy. And because of how we bought toys then, and how we still continue to buy toys today, they had a decision to make – is a Nintendo a girl’s toy, or a boy’s toy? 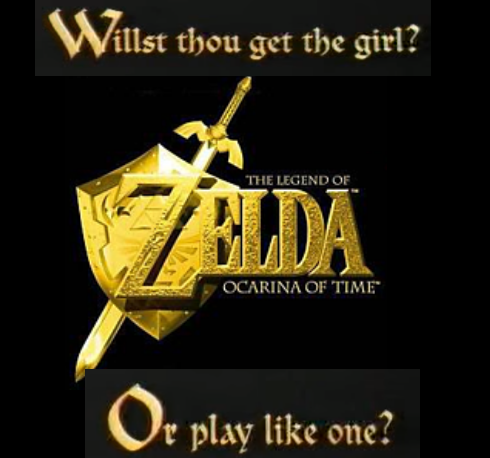 I guess that it’s obvious to many that Nintendo opted to market their console as a boy’s toy, even going so far as to run choice marketing campaigns like this one for Zelda! In my house, playing like a girl means kicking ***, but I was lucky. In many houses playing like a girl meant not getting to play at all, and Jane Margolis, a researcher at Carnegie Mellon, heard countless stories of girls trying to bargain for time on computers their brothers were uninterested in, but had been bought for them anyway. What has this got to do with Nintendo? Though they are often credited with reviving the gaming industry after the crash, they’re really just one example of many – they weren’t alone in their adoption of this strategy, and they, and companies like them, helped to drive our adoption of home computing. Alongside this drive towards home computing came the birth of our image of a typical “techie” – an image which still holds today, reinforced by marketing, media, and sometimes society.

So maybe you’re thinking “well, cool video game history lesson, but what has this got to do with developers today”. What’s the big deal? They’re just toys, right? Well, girls being denied access to computers meant they started university on the back foot – without a familiarity with the use of technology – and this contributed to many dropping out. This created a lack of women in computer science, which helped cement our typical developer stereotype, and to this day, that stereotype sometimes makes girls feel like they don’t belong. And this isn’t just bad news for women. Studies have shown that gender diverse teams perform better, companies are more profitable, etc.

So where does GIRLSmarts fit in to all this? Check out part 2 to find out! 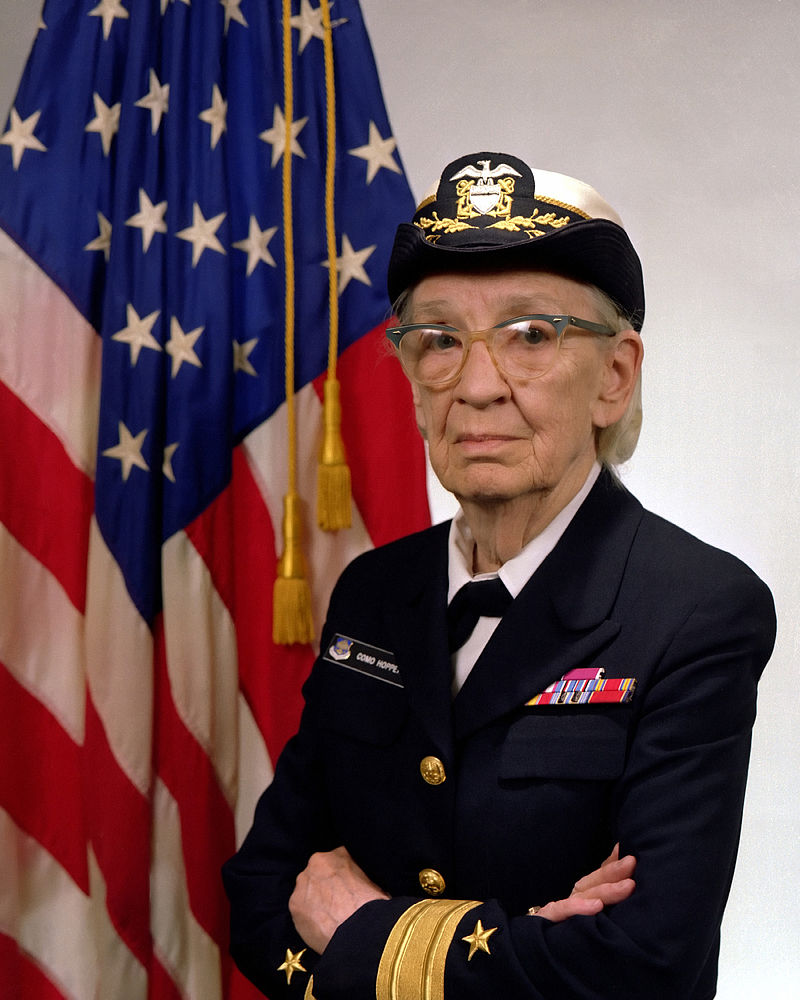 Thank you so much for this article! Great little-known facts (what an ad, Nintendo...).