Business Process Management, BPM, as it is widely known is a tool to automate various processes in a well defined business model. Large corporations have been using BPM tools for a long time and today their business is critically dependent on it.

However, this article is going to delve into the possibilities of BPM usage by small and very small businesses. These businesses include the ones which do not have any IT penetration whatsoever, the ones which have nothing to do with technology.

Since I am from India, the scenarios which are mentioned below are specific to parameters prevalent in India.

The major challenge to implement BPM systems for such businesses is the lack of knowledge, resources and reluctance to go for any major investments. And, in the case of Indian small businesses lack of continuous power supply and unstable internet infrastructure adds to the challenge.

One  device  comes to the rescue here, the smartphone! Today, smartphones reach has grown in such a way that most of the urban working population have an internet enabled smartphone in their hands.

So, how to link a smartphone to a BPM system? There are multiple BPM tools which can now be developed to work as mobile apps and can be connected to either a local server or a cloud system. A local server makes more sense here owing to the unstable internet infrastructure. So, essentially a business only needs a server system as an investment to get started with a BPM solution for their business.

To understand this whole idea better and to actually realize how this is going to impact businesses we will take some real time scenarios and see the benefits of that on the business.

Ajax corporation supplies engine parts to a large SUV manufacturer Himalayan Wagons Ltd.(HWL) to be assembled at their plant which is 400 km away from Ajax factory.The process which they used to follow till now is as follows:-

–> After the parts are finished, the operating manager then e-mails the delivery manager when the shipment will be ready for dispatch

–> The shipment is then awaited at HWL and on arrival it is unloaded, checked and then Ajax is updated with an e-mail

As is evident from the above steps, this whole process is slow, tedious and prone to errors. There are multiple ways by which something can go wrong as it depends on manual updates and needs availability of people, rather than any automated system handling the whole process. 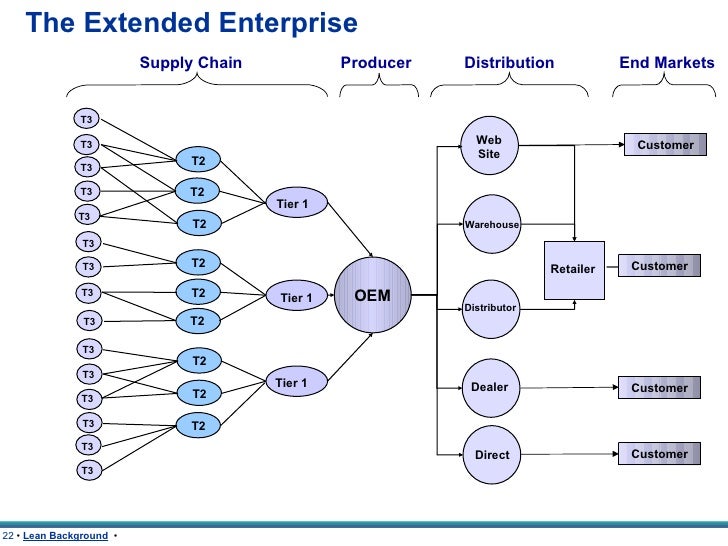 Now, picture a mobile and web based BPM system in operation here. This BPM system can efficiently handle all the process steps, reduce chances of error and save a lot of time and manpower:-

–> A notification for an approval task goes to the delivery manager

–> He checks and confirms the order

–> The operations manager then gets notified and is asked for approval

–> The order is shown as in progress

–> Upon completion, the transporter gets notified automatically and he accepts the date of pickup and transit time

–> The engineer gets a task for approving the loading of parts

–> When the shipment reached HWL, the transporter takes their approval and again completes BPM task from his end

–> At the end, all stake holders are again notified and a report is generated along with the order invoice

The above scenario has elaborated an organised manufacturing sector where the benefits have already been implemented by large organizations. Let’s now see a scenario for an unorganized business where the sales volume, margins and other factors change on a daily basis.
By implementing a BPM solution to such a sector, we can largely reduce inefficiencies and reduce chances of unexpected losses.

The biggest and the currently most under-performing unorganized sector where technology and information can provide a much needed revival in India is agriculture. It is practiced by more than half of the Indian population and is in a very shabby state as of now due to rampant malpractices, lack luster government policies and various other natural and man-made factors.

One fact which is very evident is the gap in cost of agricultural produce which is borne by the end consumer and the price which a farmer gets for his produce. This is because of a huge disconnect between the farmer and the end consumer, a disconnect, which can be bridged by a simple intervention of technology, the infrastructure for which is already available.

Let’s take an example of a dairy farmer and how he sells his produce in the market. Let’s assume he presently has a produce of 50 liters of milk per day. Every morning he takes his produce to the local collection agent and gets a particular amount for it. This agent then sells it forward to distribution companies which further take it to the end consumer. The end consumer ends up paying at-least 50% more than what the dairy farmer got for his product. This is a simple solution for the farmer but he has no margin and is at the peril of the distribution agent. If the demand falls, the price earned by the farmer can further reduce. Also, what the end consumer gets is mostly not the same quality of product.

–> The dairy farmer sets a limit to the amount of products he has on offer.

–> Any person can login to the mobile platform and register his requirement at the mentioned price. The system takes an advance amount from the consumer

–> He then takes the exact specified quantity and either sends it to the doorsteps of all consumers through his own employees, or, sets up his own distribution center

–> If, on any day the demand is less, the farmer can convert his products to non-perishable dairy products such as cheese

The above setup can be implemented for most of the agricultural producers. For farmers with long distance transportation requirements this can be especially helpful as they know the price and demand beforehand. Hence, this can eliminate wastage and protect them while also giving the consumers multiple choices and great 1st hand quality

The whole point of this article is that there are myriad opportunities to implement and make great use of mobile based BPM systems in the small and unorganized business sectors. The next technology revolution needs to be for these sectors rather than re-iterating work which has already been done for large enterprises. With the advent of these technologies, we can create a startup boom for such businesses instead of just in outsourcing and back-office related work.

(all images sourced from Google Images)

Thanks you so much Shailesh