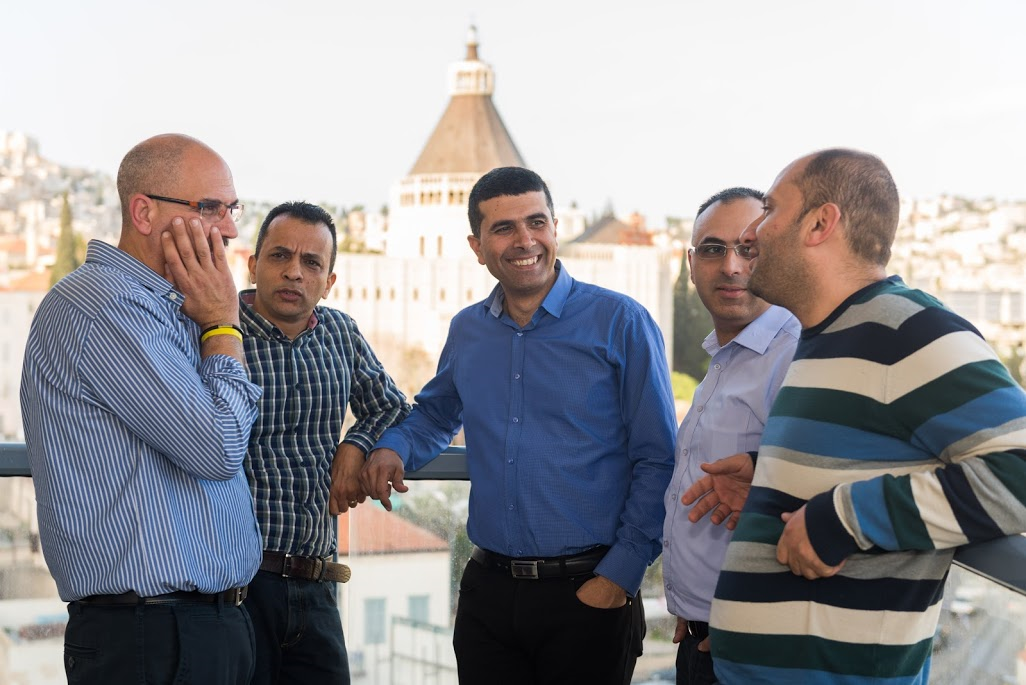 SAP Labs Israel is pushing the boundaries of innovation outward to a new frontier: The Lab is partnering with Hybrid, an accelerator focused on Israeli Arab entrepreneurs with an early stage venture. Other program partners include MNCs such as EMC, and leading financial institutions in Israel such as Bank Hapoalim. SAP Labs Israel is thrilled to support this program, with a mission of pushing the borders of Israeli innovation and entrepreneurship – usually focused in Israel’s major hubs such a Tel Aviv – to new areas and new audiences.

Hybrid is the brainchild of the 8200 Alumni Association, representing the veterans of the Israel Defense Forces’ elite intelligence and technology unit that has become synonymous with the leaders of the Startup Nation. Leading the initiatives are Fadi Swidan, an Arab entrepreneur, and former entrepreneur and 8200 alumnus Eitan Sella.

Arab startups face significant challenges in fully entering the market. According to Swidan, they lack the business know-how and practical elements for new entrepreneurs who are starting to build their businesses. Out of 22 startup hubs in Israel, 10 are in Tel Aviv, and out of the 1,400 new startups formed in 2015 in Israel, about 70% were established in the Tel Aviv area. Because Arab entrepreneurs are mostly removed from these centers, they have less access to the startups ecosystem including mentors, accelerators, and investors. Hybrid’s mission is to bring the ecosystem to the Arab entrepreneurs, helping them develop their product, while giving them access to the vast ecosystem’s knowledge and network. SAP Labs Israel, a formal partner of Hybrid, is going to provide mentorship in the areas of product development and UX, as well as access to SAP’s enterprise customers. The Lab has already engaged with startups from the Nazareth area involved with Hybrid, and is also taking part in the selection of startups.

The core of the Hybrid program, launching in early May, is comprised of a workshop which lasts almost 5 months (May to September), with three weeks’ worth of activities lasting from dawn till dusk – including two weeks of lectures, expert panels, brainstorming sessions with serial entrepreneurs, investors and leading experts in the ecosystem. Demo day will take place in early September. 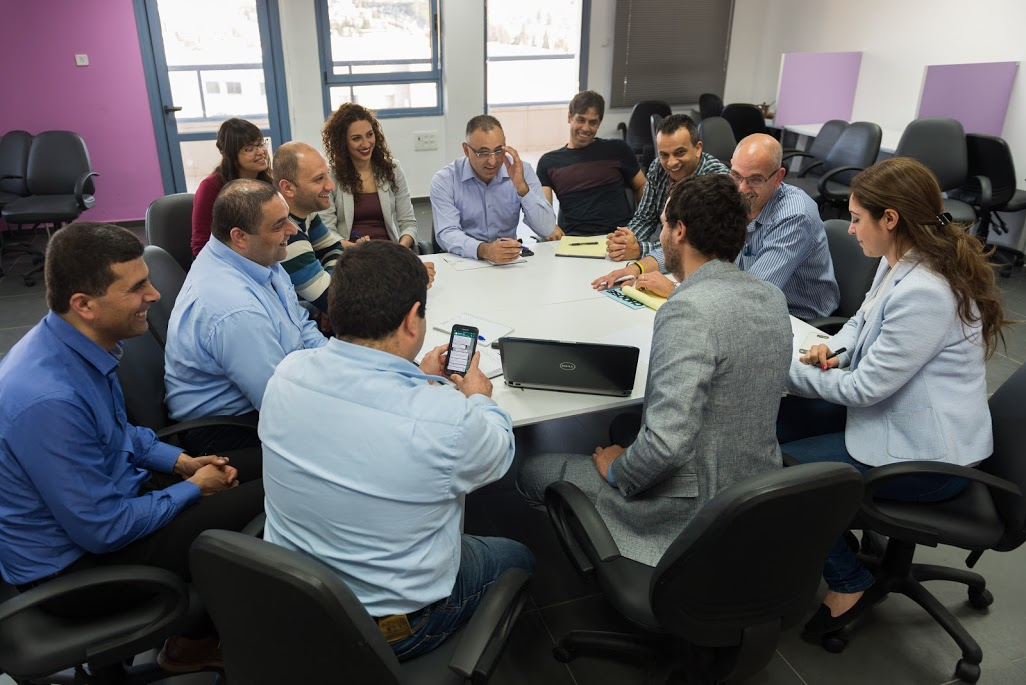