Virtual Reality, Blockchain, And Other Trends That Will Drive Competitive Advantage 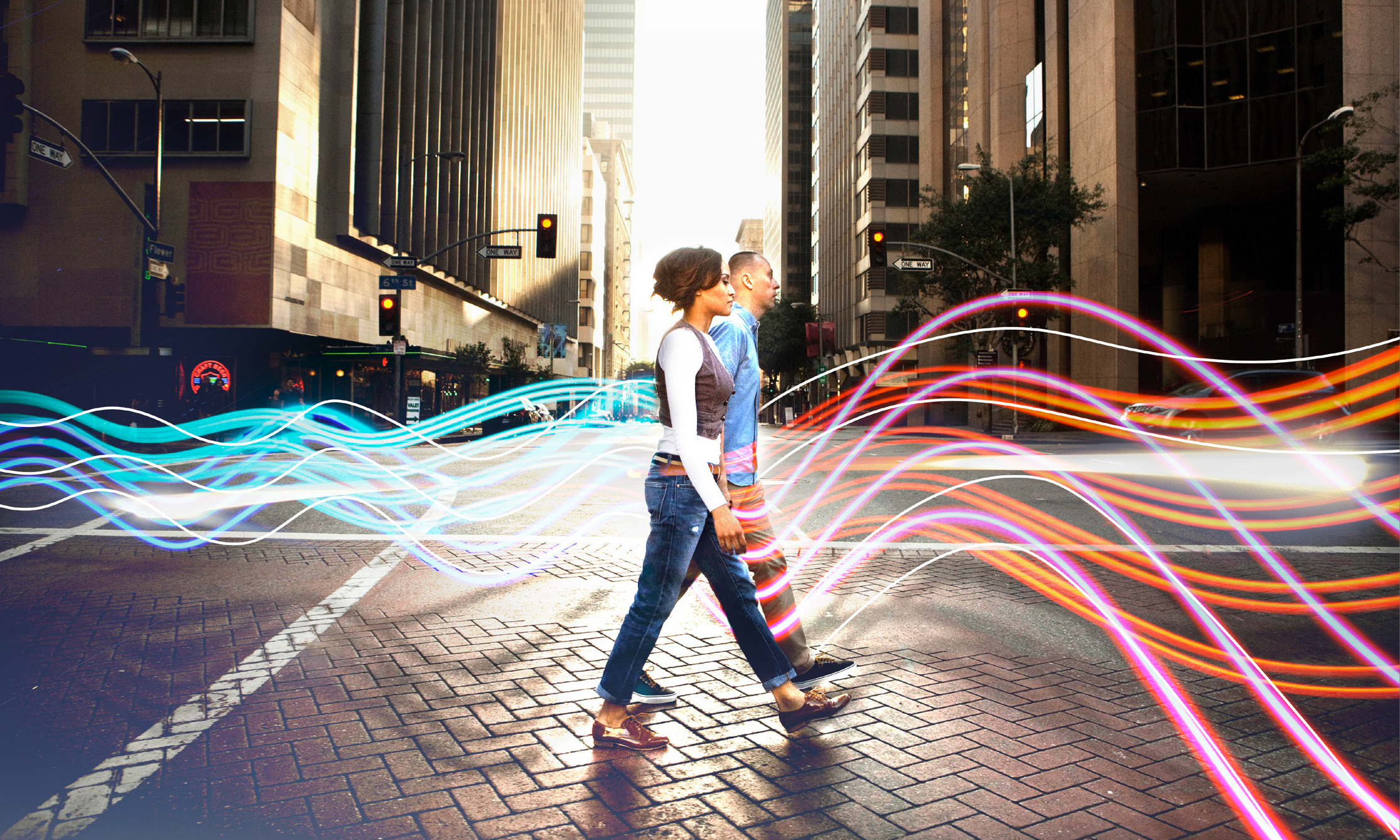 The future will be what we make it. Unlike the past or the present, it’s the only arena where we have any control. But the future, as the saying goes, isn’t what it used to be. As digital technology rockets through the exponential growth curve, there’s only one way to ensure long-term competitive advantage: Be better at seeing the future than everyone else.

Walking 30 normal steps takes you about 30 meters. But 30 exponential steps – where each is double the one before – will take you on a round trip to the moon. Astonishingly, the last two steps are 75% of the total distance, with the final step reaching from the moon back to earth!  This reveals why advances in digital technology are coming at us so rapidly. We’re about 30 exponential steps into the march of Moore’s Law.

Digital Futures examines the powerful digital forces reshaping the world over the next 5–10 years. These stories will help you prepare for the amazing opportunities they hold and anticipate the risks you’ll want to avoid.

“It’s difficult to make predictions, especially about the future” is a quote with hazy provenance. What’s clear, though, is that exponential technologies like self-driving cars, drones, and virtual reality are not just hot, trending topics in your social feed. They will – individually and in combination – disrupt industries, create new winners and losers, and radically change many aspects of society.

The purpose of Digital Futures is to give you the foresight to help ensure the very best outcomes – to make business and the world run better.