License Auditing from the inside: Talking to Alessandra Ferruzzi

Having just achieved another best ever first quarter, Global License Auditing Services (GLAS) is on a roll. Credit for that success goes to the GLAS staff, of which the largest team is based in Galway, Ireland.

One of the team’s members is Alessandra Ferruzzi, or Ale as she is known to her colleagues. Ale started her career with SAP as a License Auditor for Italy and has been with us for 8 years, making her one of the longest standing members of the team. She still very much enjoys working at GLAS, and cites a good environment and atmosphere, and nice people to work with as her reasons. She also likes the relationship building and challenges that come with customer facing work.

Ale also credits GLAS’ people for the success of the Line of Business. She praises the good teamwork and knowledge exchange among team members. The training and mentoring for new starters works well but the team is also generally flexible and approachable when it comes to helping and sharing expertise with each other. 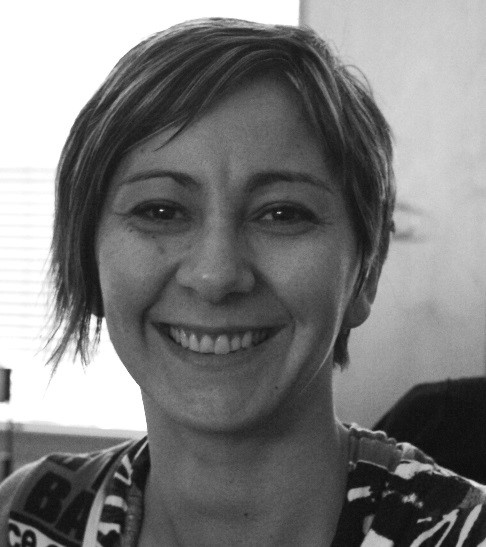 In the last 8 years, Ale has gone from strength to strength, going from License Auditing Specialist to Senior to now Platinum License Auditing Specialist. And when one of our team leaders went on maternity leave in 2015, Ale saw an opportunity for further self-improvement and a new challenge so she applied for the role of temporary team leader. She was successful and acted as a team leader for 6 months, giving her a chance to be more involved in the various topics and decisions around license auditing.

Ale says that she enjoyed the challenge, and liked talking to the team she was responsible for, the contact with different people, and spending time with her co-managers, Hayden and Nadine, who were very supportive. As a member of the team Ale was managing, I am sure I speak for my whole team when I say she was a great Team Leader.

As GLAS grew and developed over time, so did Ale. With increased responsibilities came increased knowledge in her field. She has faced different situations and challenges and has become assertive and takes a lot of initiative. Her experience is valuable and nowadays she is very involved in projects and sharing her point of view for the good of the department.

This month, she has the chance to take her expertise to Walldorf, as she will be one of the colleagues representing GLAS Ireland at a License Audit and Compliance Summit. She will meet with team members from the other GLAS locations (India, China, and Germany) and field colleagues such as License Compliance Managers. Ale looks forward to a busy week of sharing her and the Irish team’s ideas for improvement and learning the points of view of other people and market units. She will get to participate in face to face meetings and brain storms.

And while GLAS is already a successful and well-oiled machine, there is always room for improvement so we look forward to what Ale will learn and bring back to the team.