Has the Tesla Model 3 Really Made Electric Cars Mainstream?

Since unveiling its most affordable vehicle yet last week, Tesla Motors has notched more than 325,000 reservations from excited fans of the all-electric carmaker, according to an announcement on Thursday. Ambitiously titled “The Week that Electric Vehicles Went Mainstream,” the note asserts that the Tesla Model 3 achieved this breakthrough in an unprecedented way.

“Unlike other major product launches, we haven’t advertised or paid for any endorsements,” the note stated. “Instead, this has been a true grassroots effort driven by the passion of the Tesla team … and our current and future customers who believe so strongly in what we are trying to achieve.”

Those aspirational achievements include “accelerating the transition to sustainable transportation.” But do hundreds of thousands of refundable deposits on a car that isn’t even in production yet mean that electric vehicles have gone mainstream as of this week?

Getting This Show on the Road

“That Tesla has reached this point is already an enormous achievement,” Financial Times stated last week. “[Tesla Chairman, Product Architect and CEO Elon] Musk has shown that it is possible for an upstart to break into the closed circle of American car-making.”

Now on its fourth vehicle — following the more expensive Roadster, Model S and Model X — Tesla has also transformed public perception of electric cars from niche products with questionable battery life into the next high-tech, must-have gadget. On the day Model 3 reservations opened, queues outside of Tesla showrooms around the world rivaled — and often exceeded — any Apple product launch.

But those who queued up for new iPhones left the store with new iPhones, while Tesla plans to deliver its first Model 3 in December — of 2017. And Tesla fans likely remember the two-year delay of the Model X.

The Rocky Road to Success

“The affluent enthusiasts that bought its earlier high-end models were tolerant of delays,” Financial Times stated last week. “But those who purchase the Model 3 may be less able to wait if there are similar hitches — especially since any significant delay could mean they were unable to take advantage of U.S. government subsidies that are due to be phased out.”

That’s a $7,500 federal tax credit for electric cars, and it fades away in the financial quarters after a manufacturer sells 200,000 or so eligible vehicles in the U.S. — and pretty much all of Tesla’s vehicles have been eligible. Plus, critics say that falling oil prices could weaken demand for electric vehicles.

But such views may be cynical, overlooking what really drives Tesla fans. Remember: An absurd number of people around the world queued up to pay a $1,000 deposit on a car they’d never seen — the base model of which will run $35,000.

Where the Rubber Hits the Road

“While electric cars have been infiltrating our roads steadily over the past few years — including the BMW i3, Renault Twizy and Nissan Leaf — it is arguably only Tesla that has managed to really capture the public’s imagination,” Highsnobiety stated on Monday. “Its products, like the Model S, which became the biggest selling car in Norway, take a different tack from the competition.”

So … Does the Model 3 Make Electric Cars Mainstream?

The world’s automakers produce about 90 million cars per year, which is almost twice what they did two decades ago. And fossil fuels still power just about all of them.

“With the Model 3, Tesla might have shown the world that electric car is here to stay,” Highsnobiety stated. “But one thing’s for certain: It’s got a very long road ahead of it indeed if it wants to pull into pole position.”

By that rationale, the answer is No, electric vehicles are not mainstream.

But if we take Merriam-Webster’s word for it, mainstream is not the pole position, but “a prevailing current or direction of activity or influence.”

Now consider the $14 billion that Tesla is due to collect in implied future sales from just seven days’ worth of reservations (not to mention all of the reservations that could roll in between now and December 2017). That would make the Model 3 “the single biggest one-week launch of any product ever,” as the company noted on Thursday.

And that, in turn, would make the answer a resounding Yes.

Exploring the Neglected Morality of IoT

VIDEO: Planes, Cranes and Automobiles; How Anti-Collision Software Will Keep Them Safe 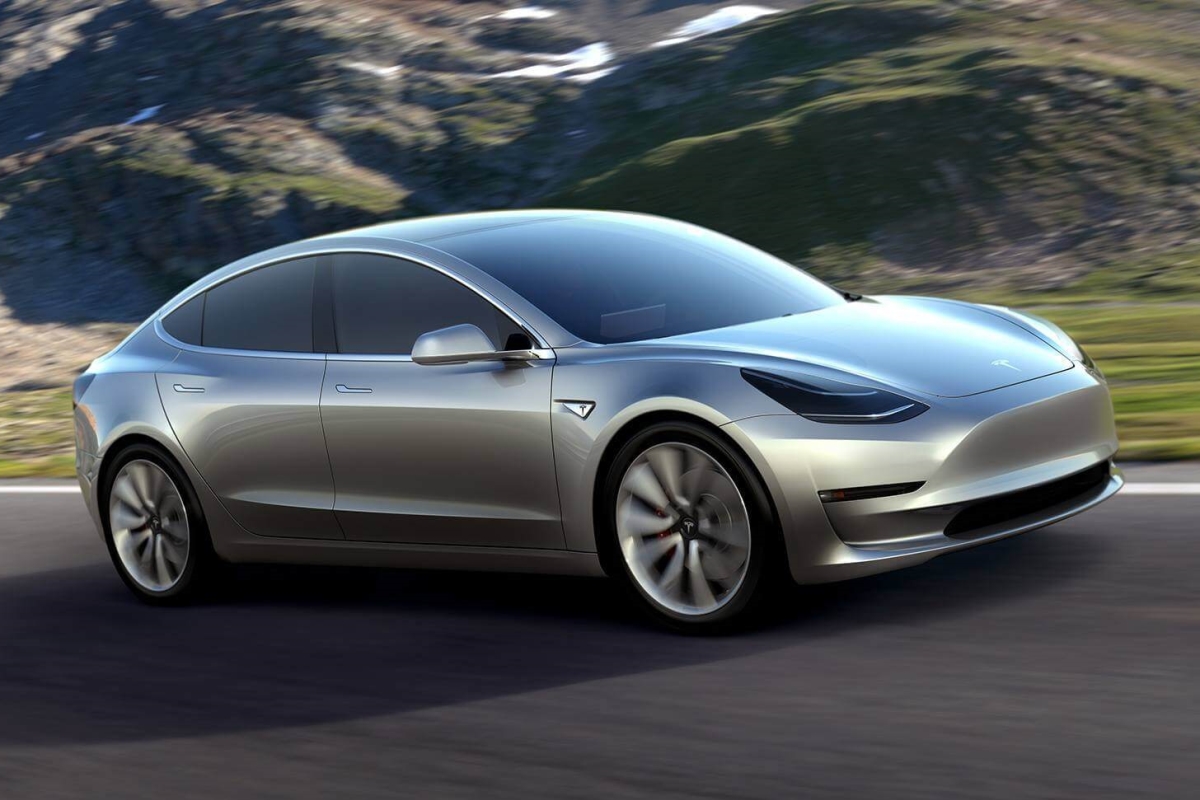 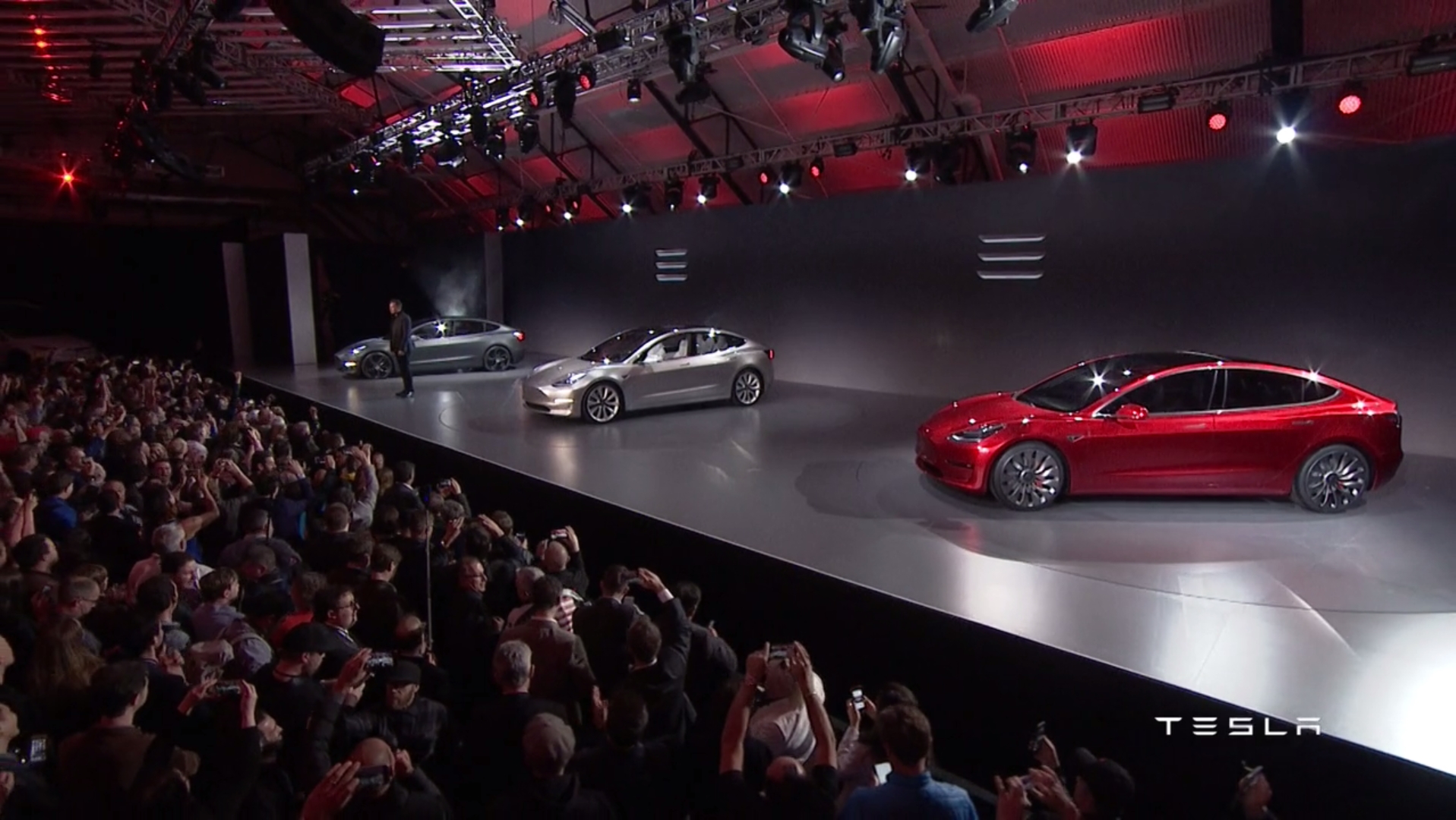 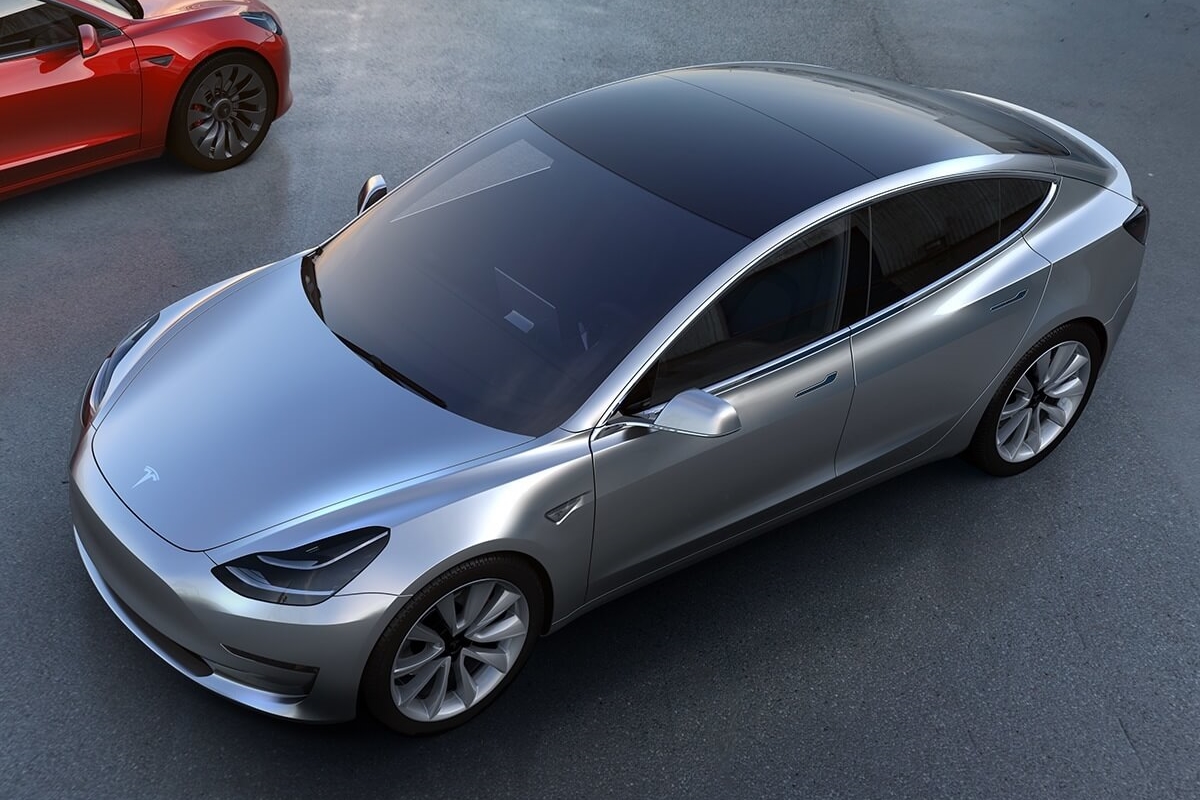