Connected Car of the Future from SAP, SEAT, and Samsung

Car enthusiasts and urban drivers alike will be pleased to learn that the hunt for a parking space may soon be as simple as tapping a few entries into a smartphone.

SAP has teamed up with Spanish automaker SEAT and Samsung Electronics to present a new concept for the connected car. The initial results of this technological alliance were unveiled with great fanfare at the SAP stand at Mobile World Congress 2016 in Barcelona, Feb. 22-25.

A sporty SEAT Leon X-perience was on display at the SAP stand to demonstrate how the three industry-leading companies have pooled their technological know-how to deliver a future-forward experience to car drivers. The demo showcased two common scenarios with a digital twist: Digital Key and Park & Pay. 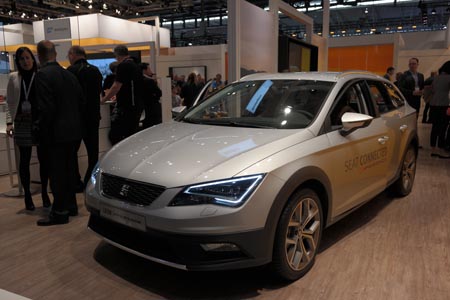 Digital Key: Unlock Your Car from YourSmartphone, Share Your Key with a Co-Driver

Car manufacturers have long been looking for a way to do away with bulky, awkward car keys. People often carry both a car key as well as a smartphone – and so, why not integrate the car key into the smartphone? With the digital key concept, drivers are able to lock, unlock, and even operate their cars from their smartphones.

The best part of this innovation however is that no matter where the car owner is in the world – whether away for business or on vacation – the owner can digitally share the key with someone else to drive the car and can revoke the key when the person is done. Watch a video to see how this feature works.

Park & Pay: Never Have to Hunt for a Parking Space Again

In the future there will always be a parking space. It’s the wish of every urban driver, and with the Park & Pay connected car concept we will be moving that much closer to parking-garage utopia. Say goodbye to cumbersome, crumpled parking garage tickets; leaning out the car window in the rain to slot the ticket into the reader; and digging for change to pay the meter.

It’s incredible to think how much aggravation can be removed just by integrating parking search, reservation, and payment into the driver’s smartphone. Here’s how it works.

When the driver is in the car, the smartphone screen is conveniently displayed in the car’s head unit using MirrorLink technology. The apps continue to run on the smartphone and the audio comes through the car’s speakers. Automotive original equipment manufacturers (OEM’s) can apply policies to control what type of information gets displayed in the car – for example, they can wisely disable texting apps while the car is in operation.

Through the smartphone app controlled by the car’s head unit, the driver can find and reserve a parking space – and pay for it – in advance without ever having to get out of the car. SAP Vehicles Network powered by SAP HANA Cloud Platform for the Internet of Things (IoT) means never having to circle the block again for parking.

Payment is made with Samsung Pay, which integrates with MirrorLink to display data in the car’s head unit. Drivers can authorize payment with the touch of a finger – on a finger imprint pad conveniently located on the car’s central console. This is a new feature from SEAT and not yet available in the market. Samsung Pay is already available in Korea and the U.S., and on its way to Europe later this year. 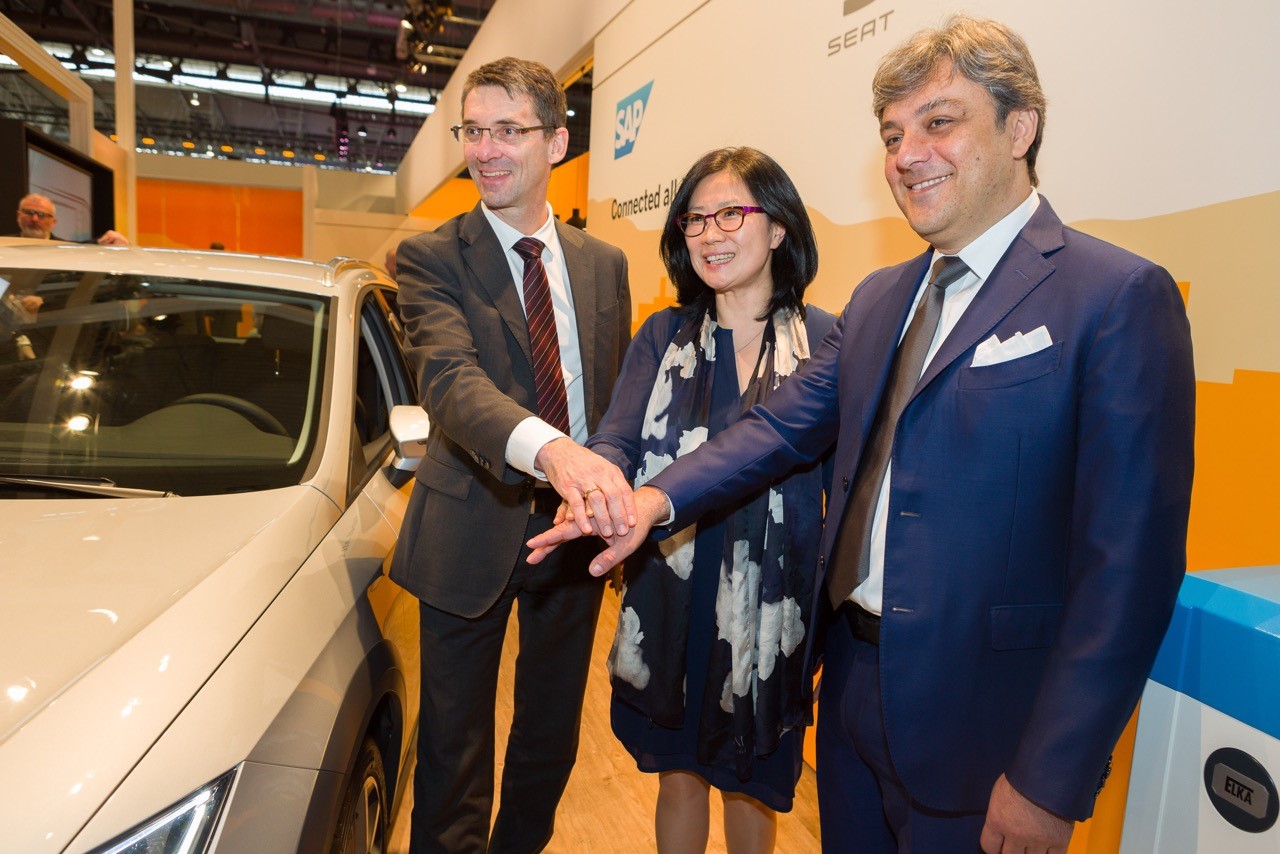 This blog originally appeared on the SAP News Center.

On a technical level, one source claimed there are two potential negatives with MirrorLink: its Android-centricity (despite Google’s lack of official involvement with MirrorLink), and the narrow bandwidth channel defined by MirrorLink between device and car screen, which could hurt multimedia apps. Visit my blog which is related to technical issues troubleshooting.