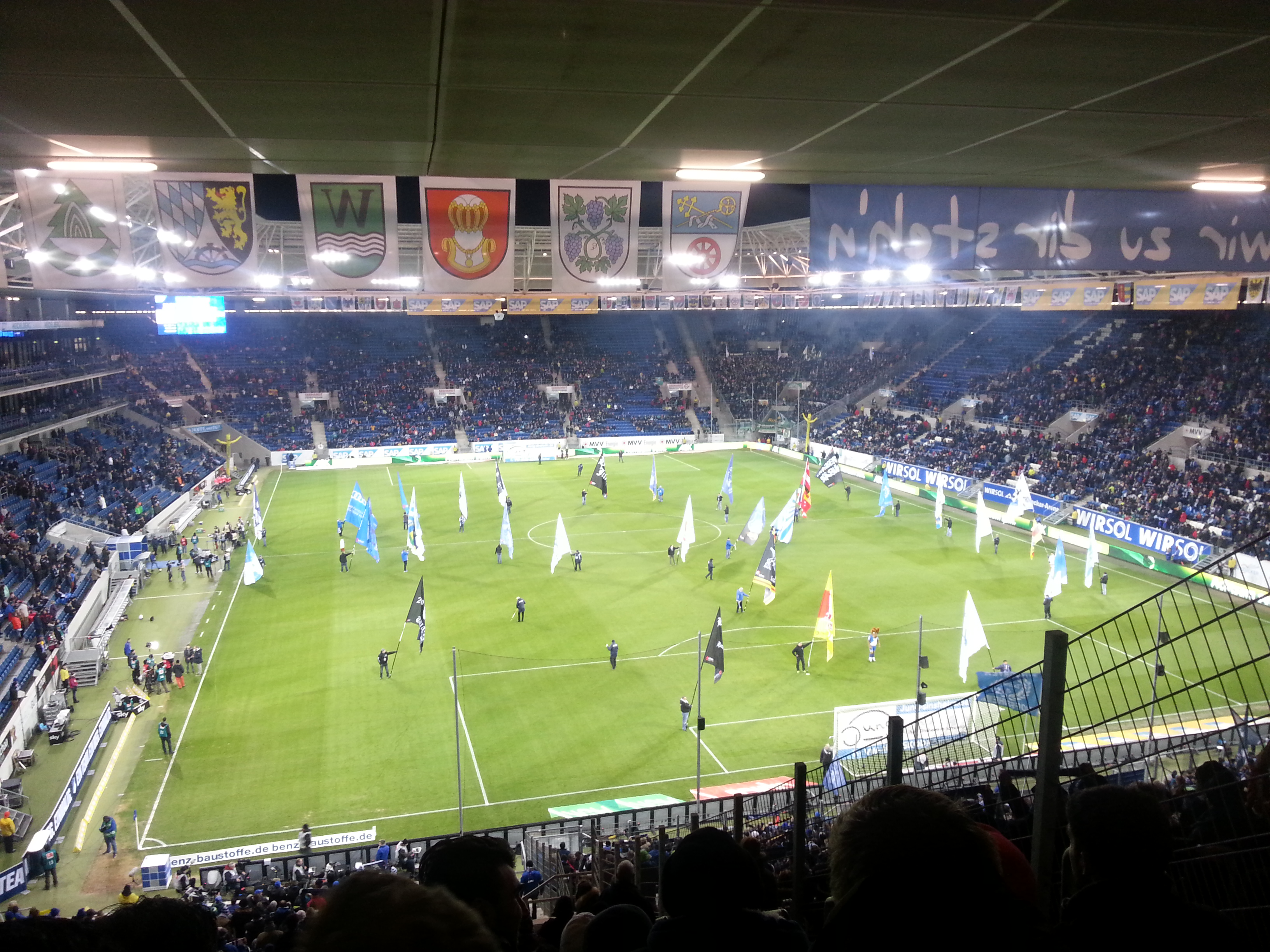 Recently I made comment on the FBI v Apple case involving the court order obtained by the FBI, intended to force Apple to help unlock the iPhone of Islamic terrorist Syed Rizwan Farook.  Mr Farook along with his wife killed 14 people and wounded 22 in San Bernardino, California in December. I deliberately avoided making judgment one way or the other as the case appeared destined for intense legal scrutiny. There was sound argument to both sides of the case.  A showdown on the ethical and moral dilemmas for respecting the public’

s collective rights to national security and the individual rights to privacy was looming.

It has now been reported that an unnamed third party has come forward and provided technical assistance to the FBI to unlock the iPhone – a great outcome for national security advocates.  Using a football analogy, the national security advocates lead the individual privacy advocates 1-0 at half-time.  Hopefully the information the FBI can extract from the phone will allow them to prevent further terrorism related acts.

And while the ‘good Samaritan’ that has seemingly resolved the impasse is to be applauded, it leaves questions unanswered. The FBI quickly dropped the legal action against Apple and as a result it’s unlikely the public will be informed in detail about how the phone was hacked. There is plenty of speculation but there is no obligation on the FBI to disclose the method used. The FBI will also not be required to disclose any information to the public on what they might find on the phone – notwithstanding there may be elements that would never be disclosed for national security reasons and/or criminal investigations.

Had Apple complied with the original court order to assist the FBI, a potential outcome could have been transparency. Transparency  could have been ordered in terms of the method used to access the phone as well as reasonable disclosure of the value of the  information taken from the phone and how it was shared with relevant government agencies on a need-to-know basis i.e. did the end result help justify the means?

So while the individual privacy advocates may have felt satisfied in holding the moral high ground while Apple stood firm against the legal muscle of the FBI, the unintended consequence is a lack of transparency. The FBI got the result it wanted via the third party assistance without any obligation to subject their actions to public scrutiny. This appears, using our football analogy, to be an own goal by the individual privacy advocates with an assist by the IT industry led by Apple. The NY Times recently reported calls from experts in security and privacy for the FBI to disclose how they accessed the iPhone so that Apple can fix what they described as a new found security flaw – this sounds like appealing to the referee for an offside call after the goal was awarded.

Resolving the ethical and moral dilemmas of the public’s collective rights to national security from terrorism related activities versus the individual rights to privacy of information in the digital age, requires the principle of transparency to be placed at the centre of the argument. The digital age and the power it delivers to government in terms of data and information, demands transparency.

There will be on-going argument and debate as to whether government has too much power or is exercising its power improperly when it comes to the ever increasing array of digital assets. There are issues of national sovereignty and the obligations for how multi-national companies operating within and across national borders comply with country specific laws.  The fact is the genie is out of the bottle in terms of data gathering and who is accessing it and for what purposes. There will be new technology, new capabilities, new counter measures and new threats. You can’t stop progress, but you can push hard for transparency in terms of how progress impacts societal and individual rights. Without transparency there is no way to monitor how digital assets are used.  If society is better informed on what government is doing with their personal information, then there is scope to demand the appropriate public accountability controls.

As governments go digital we should demand from them a commitment to new levels of transparency. Transparency leads to trust in government thereby generating public value, the cornerstone for any worthwhile digital government initiative. Behind many of the arguments against providing the FBI with support to access the Farook iPhone is the undercurrent of a deepening lack of trust in government and its institutions.  This widening trust deficit is something governments will need to address. Digital technology can help lift the veil of secrecy that many government institutions have maintained.   Digital disruption is not only impacting industries, it can also open up our government administrations to more effective public accountability. If we have transparency we may find a way to be satisfied with a 1-1 score line, an honourable draw between national security and individual privacy rights.

Again, not that this is a bad blog, but on SCN I believe the SAP practitioners would prefer to see more information that is relevant to our profession specifically. There are millions of other sites where we can go for the content not directly related to SAP.

Adding what Jelena said, you could also in this case create a personal blog here on scn, this is linked to your account, it's a pretty cool alternative to publish matters that are not directly related to SAP products, but that shows related topics to the SAP world.

Jelena Thanks for your feedback and your questions.  Your question regarding content relevance strikes at the core of why we have established the SAP Institute for Digital Government.  The SIDG was formally launched in October 2015 and at the end of the blog there is a link to our website which outlines our mission and purpose as well as links to content. So why is this topic relevant for SCN under the banner of SAP for Public Sector? The FBI v Apple matter is a case study for a major public policy issue confronting governments and their citizens throughout the world.  The story is attracting worldwide attention,  not so much due to the material facts of the matter, but rather it exposes many elements of concern arising new technology for governments and citizens alike. Data security, data sovereignty, privacy protection and individual rights are all  challenged with new business models, new technology, new capabilities and a rapidly changing political, social and economic landscape.  SAP seeks to be at the forefront of the digital economy and enabling digital government.  To be successful in this environment demands understanding and insight into the major issues impacting government decision makers.  As our software is used on a daily basis by governments around the world and vast amounts of data is collected, stored and analysed for an ever expanding array of purposes, we think it is reasonable to develop a point of view and to comment on such matters. When our business model was more aligned to what was termed back office operations, the ERP domain, perhaps it was not appropriate to be overly concerned with corporate strategic level issues our government clients were dealing with.  Today our business model is aimed at mission critical business applications of government.  Governments are looking to to use our suite of products and services to address some of our most wicked problems such as poverty alleviation, rising health costs, and inclusion of disadvantaged groups such as people with disabilities.  When governments tackle these big issues, data security, data sovereignty, privacy protection and individual rights are never far from the discussion table. Of course, SAP experts will continue to publish technology related content - there is plenty to talk about.  The Institute is a small think tank within SAP that will publish material of a thought leadership nature.  Practitioners may want to consider this material as they work with or within government agencies to deploy SAP technology as they address the big issues facing governments around the world today.  As a minimum, I suggest all of us working in the IT industry need to be prepared for the inevitable questions that will come from government clients and citizens "so when our data is in the cloud, how secure will it be?" Thanks once again for your question and I hope this has clarified our position.