In order to achieve financial statements reports, I had to work out how to work with the BW hierarchies.  This document is meant to share the things I learned.

This is accomplished in BI 4.1 SP6 for a NEW GL reporting environment.  Virtual BW InfoPorviders – Inverse routines and Hierarchies to set it all up. 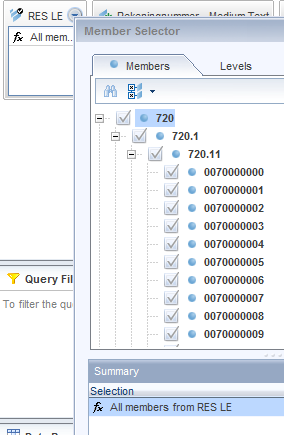 Use Unique nodes/gl Accounts, no linked hierarchy possible in WebI, 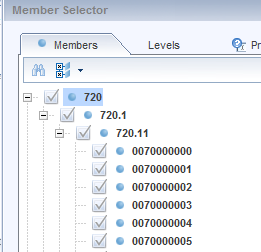 If Hierarchy is based on TEXTS then MERGE KEY as well, to have an unique Hierarchy 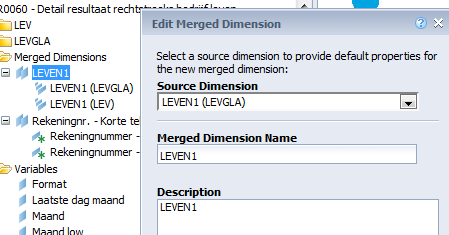 You can add Conditional formatting to achieve that. 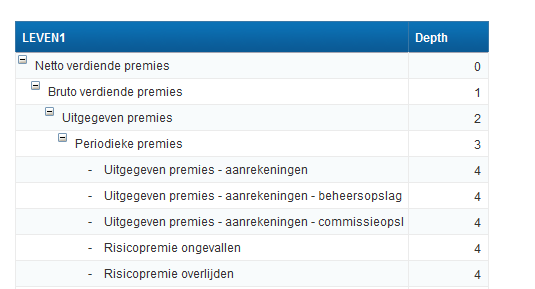 OR by sum ([amount] where ([Hierarchy].depth=0)) (In older BI versions we noted, by expanding/collapsing the sum result calculated as above changed) 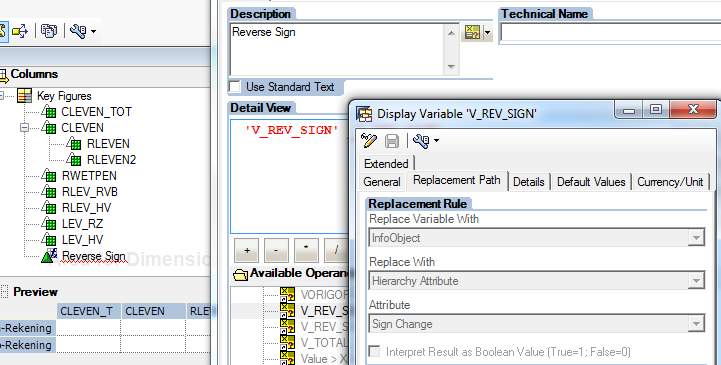 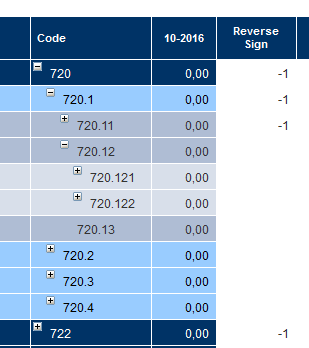