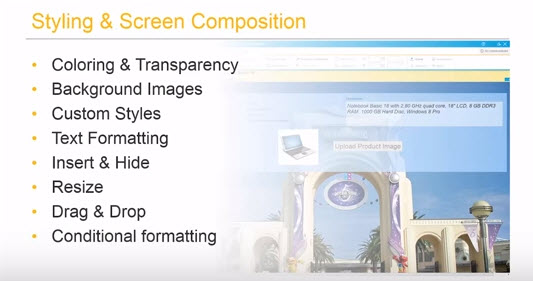 See all the episodes.