In preparation of STOMPP’s Mini-Viz Competition that will be held at the end of March at Delaware State University, STOMPP hosted a 2-day workshop. A multitude of students including Graduate, Undergraduate, Early High-School College Students (EHCS) were all in attendance. The workshop was facilitated by DSU Faculty Thought Leaders on SAP Lumira, SAP Predictive Analytics, and R & R Studio.

The film “Human Face of Big Data,” explains the importance of understanding how Big Data is not only used by companies, but the world as a whole. Big Data and Predictive Analytics is used in weather, fashion, Netflix (television), maps, road problems, business plans, college enrollment, and an abundance of other activities that we do on a daily basis.

The Big Data and Predictive Analytics workshops laid the ground work for not only the Mini-Viz Competition, which is an in-house completion for students to work as a group to analyze and manipulate big data in order to “tell a story” on an election dataset, but also for SAP’s upcoming competition, Project Dream.

STOMPP and I are looking forward to being a part of both of these Big Data analytics competitions. SAP Lumira is a fun and interactive way of taking a data set, creating visualizations and making them understandable and relatable to learning. 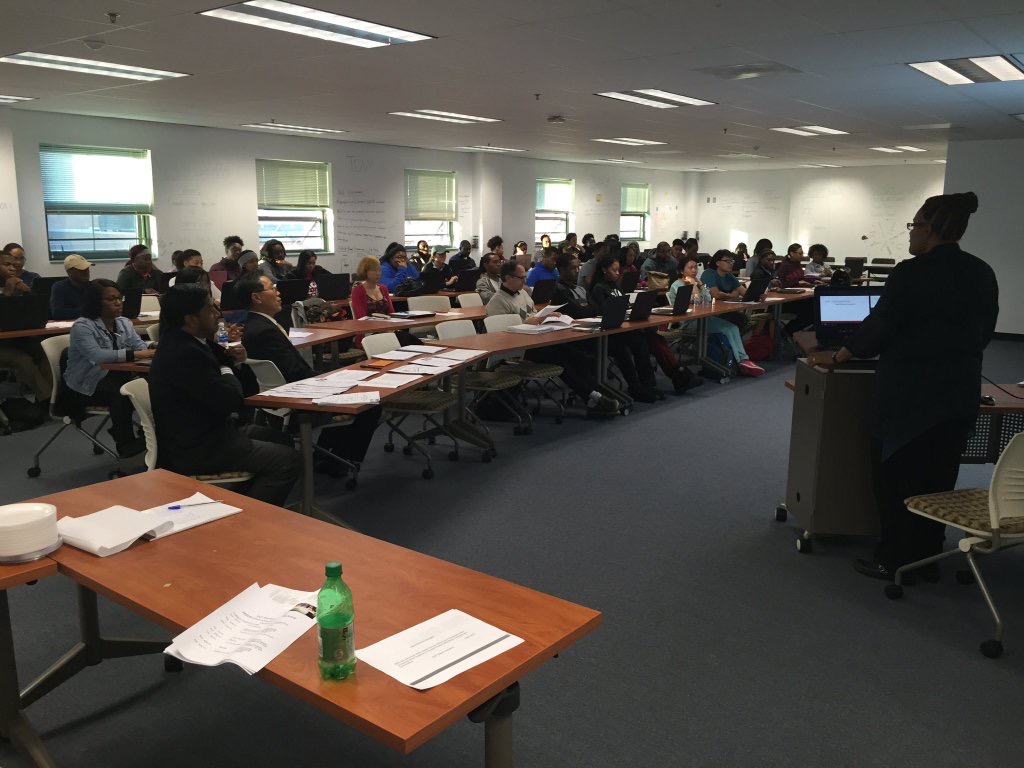 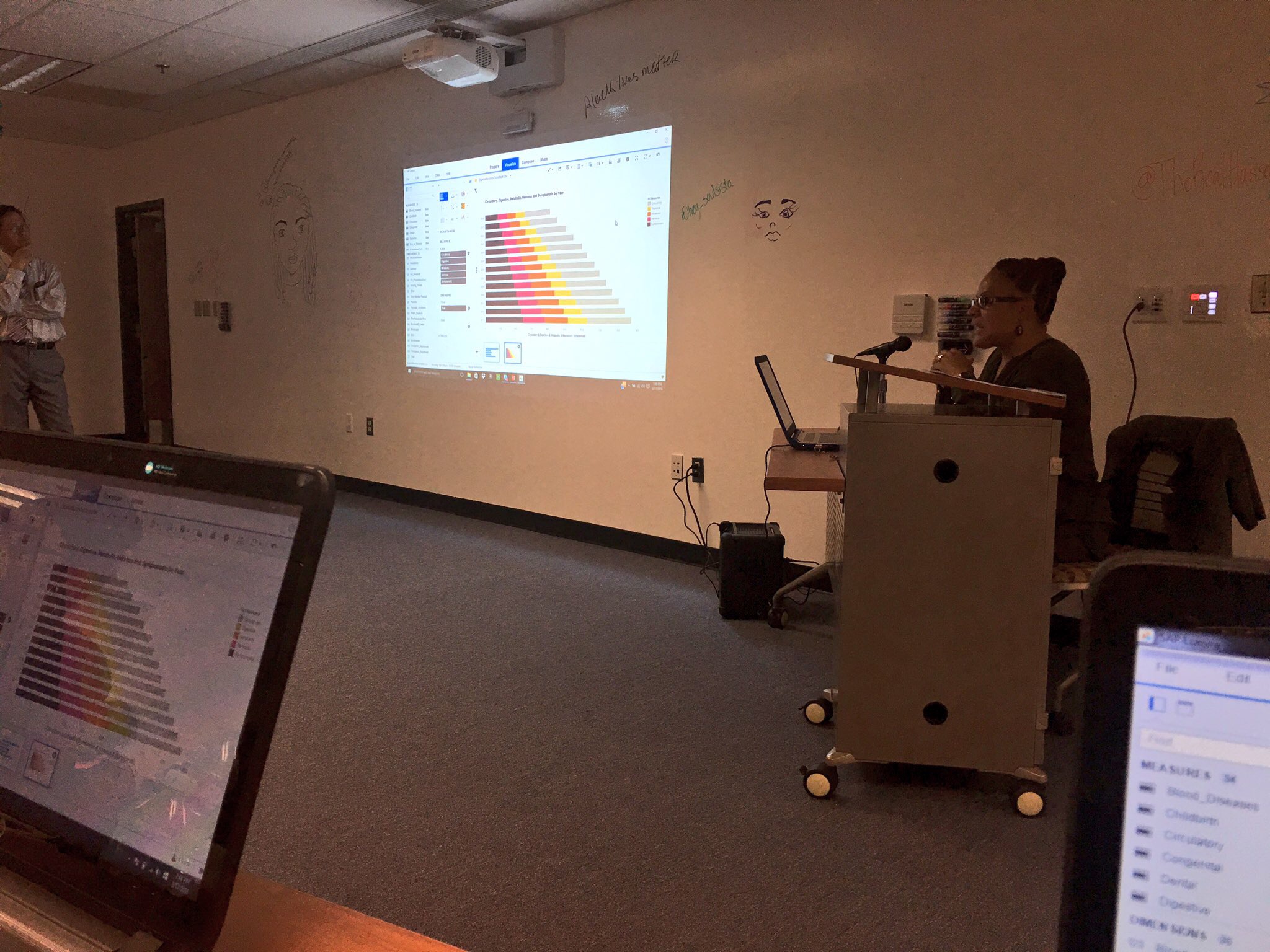