Faxing across the digital divide 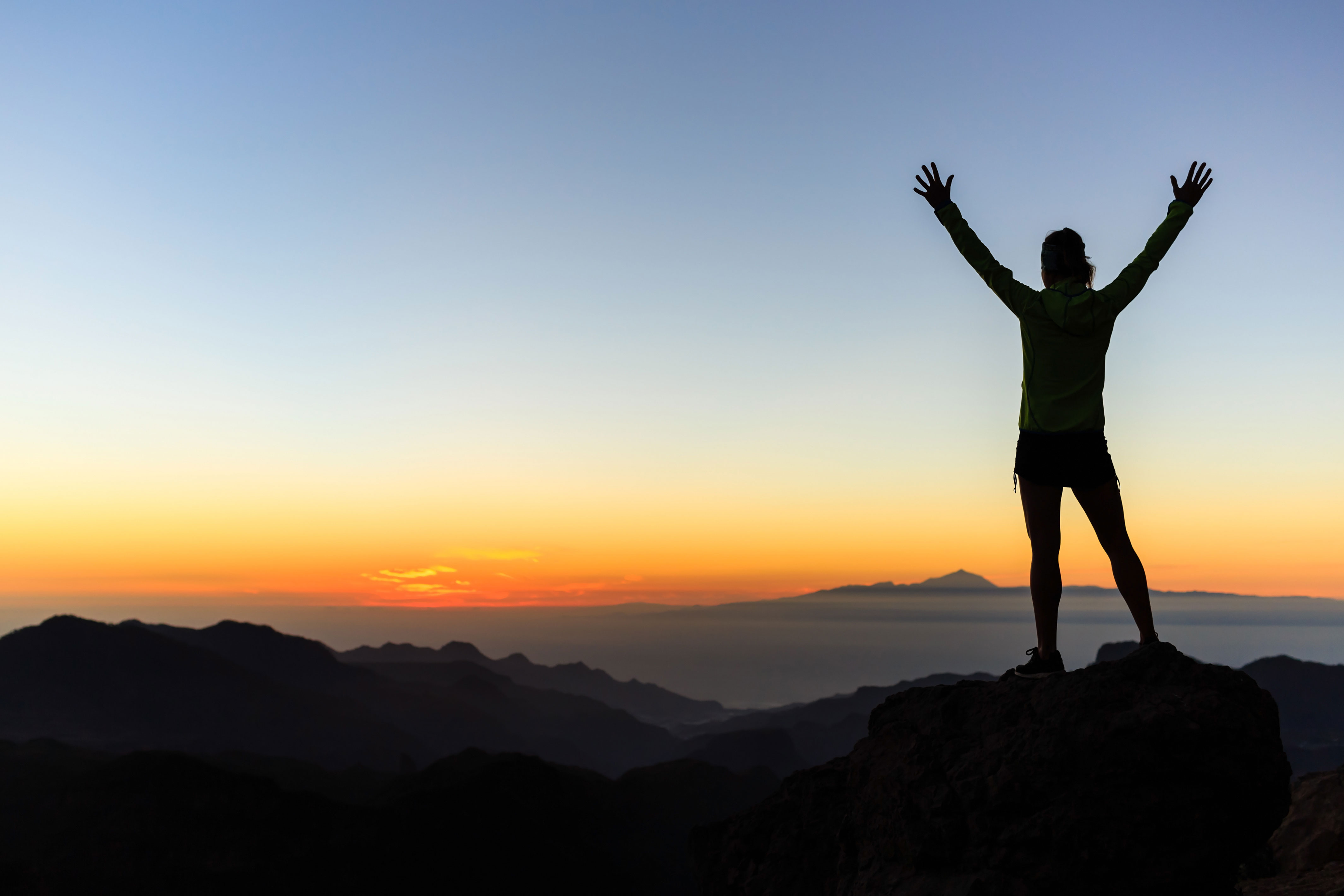 How many millennials does it take to send a fax? Several, apparently.

Recently the Institute was asked to send an important document via fax. “Fax”, we asked, “aren’t we meant to be a digital institute?” The job was tasked to some young team members, and after searching around the office for advice on how to send a fax from older staff, it was soon discovered that a fax had never been sent from the office before, and the machine did not even work. So, a trip to the local post office and $12 later, the fax was off and there was an audible sigh of relief.

This story is a little humorous and makes a fool of millennials, sure, but is there some kind of lesson to be learned from it?

In many countries faxes will soon be from the past, as sending documents via email has become simpler and more accessible for many. In other countries, however, faxes are still, and will continue to be, used extensively. For example in Japan where fax machines are a common tool of communication, nearly 100 percent of all companies and 60 percent of private homes have them.

The SAP Institute for Digital Government (SIDG) is based in Australia, a highly digital society, but we cannot forget not every country is moving at the same pace as us and there are times when we need to adjust. The recent fax machine example demonstrates this.

The digital divide is very real and like most complex problems, will likely always exist despite best efforts to address it. Making uneducated assumptions about the digital uptake in particular countries or population cohorts within a country will almost certainly end in failure. This is because a country’s digital adoption rate takes in a range of factors and therefore doesn’t solely correlate with the fiscal status of a country. The Philippines is an interesting example of this; although around 25% of the country lives in poverty, their digital adoption rate is very high. In fact, they are often referred to as the “texting capital of the world.” There are 114.6 mobile phones for a population of just 100.8 million people!

With that in mind, how should we approach the digital divide? If we expect everyone to have the latest technology and only communicate through these means, we run the risk of widening the gap even further. No matter how advanced our technology becomes, it’s redundant if it does not serve its purpose and communicate at our audiences’ pace. Sometimes we need to adjust, take the “outdated” route, and have a quick laugh to ourselves when we realise we’re in fact the ones who struggle to use their technology.

When sending the fax we were dealing with a foreign country where fax is quite a common means of business communication. However, the digital divide does not only exist between countries, but also within countries in different cohorts of citizens. This is a significant issue for governments who are promoting a digital first policy, but are held back by citizens who aren’t quite ready for it. Rather than being held back by the minority and designing systems which cater for absolutely everyone, governments should design for the majority to take advantage of the digital economy and manage the exceptions with the view of bringing everyone up to speed when people are capable and ready.