24 Years and Counting: Why SAP is an Employer of Choice for Michele Harvey

With SAP’s focus on diversity in the workplace, we hear about programs designed to put women into leadership positions, millennials into field enablement roles, or that challenge top talents with a fellowship opportunity. At SAP, you can map out your career path, or at least follow the breadcrumbs to where you want to be professionally.

In this series, North America Communications is talking to veteran talents (not to be confused with anyone recruited through SAP’s Veterans to Work Program) to find out why SAP has become home to them for more than 20 years. 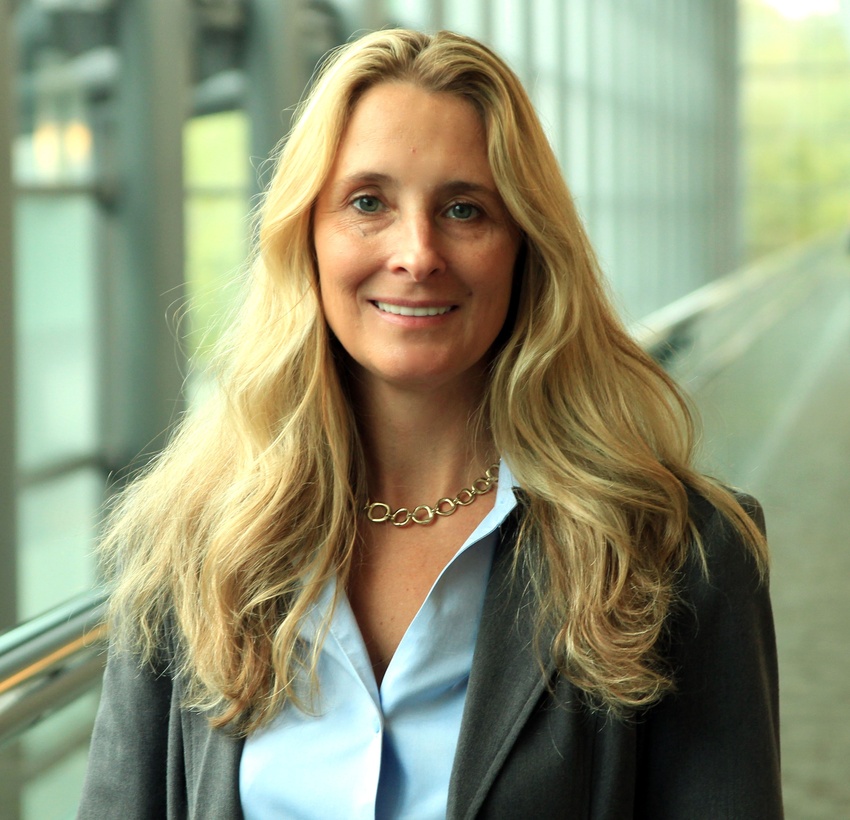 Michele Harvey is a program director for Delivery Operations in Global Services and Support. Find out why SAP – the second company she worked for out of college – was always a stand out for Michele, and has become a place she warmly refers to as “home.”

North America Communications: What brought you to SAP?

Michele Harvey: Back in 1991, I was in a consulting role at Andersen Consulting, working on SAP engagements. I had a lot of great connections at SAP, so when a full-time role opened up, I put in my resume. Some of my colleagues and friends thought it was a risky move since SAP was such a small company at the time, but I thought it was a great opportunity to enhance my skill set. I knew I’d get the chance to do a little bit of everything, from training to support. The role I accepted was a consulting position focused on SAP’s R/2 product with a speciality in Sales & Distribution and Plant Maintenance.

NA Communications: What was the culture at SAP like when you joined?

Michele: At the time, our U.S. headquarters was in Essington, Pennsylvania, and there were fewer than 200 employees across the country. In a company of that size, there aren’t as many guidelines on process, governance or the scope of your current role. It was nice because people were excited to take on new challenges, and folks were really all about working together to get the job done.

As far as how the office operated, it was much different than what you see today at SAP. Everyone had a desk, we used computer terminals, and worked off hard copy documents in our daily work. If you were a consultant like me, you worked from a terminal provided by the client at their office location, but often (when you were home), you still had to go into the office during off-hours to get yourself caught up. We did have voicemail, so if you were traveling, you checked it constantly. Email was still in it’s infancy. People didn’t have cell phones, and while I did have one for personal use, I rarely used it.

NA Communications: How many different roles have you had since you joined SAP? What is your current role?

Michele: I’ve had quite a few, but all of them have been consulting in what we now call Global Services and Support. After spending my first 10 years with SAP on the road, I got a local account and was home every evening. It was quite a shift in the working dynamic that I had become accustomed. At that time, I was a Platinum Consulting, so in addition to the traditional consulting aspects of my role, I was able to work on a number of special projects. That allowed me to transition into a new role, Director, Platinum Consulting, which kept me in the consulting world but off an airplane. 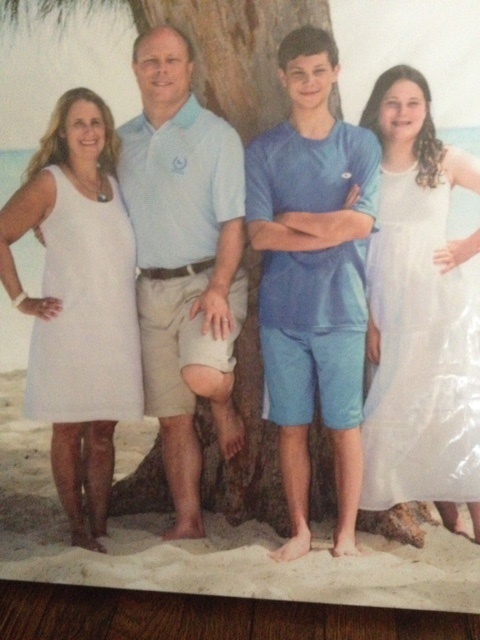 NA Communications: So, what are you doing now?

Michele: I’m focused on strategic programs in the North America Global Services & Support organization. Last year, we kicked off a new initiative called ONE SERVICE, which focuses on SAP having one face to our customer. I have also been engaged with the integration of cloud into the Services organization, specifically working on SuccessFactors and SAP Cloud for Customer (C4C). When we first dove into this initiative, we found that many of our processes and tools weren’t being utilized in these businesses across our Sales and Services organizations. Part of my role is to identify the inconsistencies and ensure there is a plan to integrate these organizations into our standard practices.

Michele: I like working in teams, and thrive working in virtual ones. It can be challenging to work across time zones to complete all the things we need to get done, but I love strategic projects. The people I work with every day are great, and they are, for sure, the smartest people in the industry. That’s a credit to SAP and how they recruit our people. We are forward-thinking and inspired by what we can do to help our customers run better. At SAP, it’s not a slogan. We put our strategy in action every day. I’m proud to work here.

NA Communications: So, did you ever leave SAP? Or almost leave?

Michele: I’ve never thought about leaving. After more than two decades, I’ve seen people come, go, and come back again. I think it’s because they know SAP is the best place to be. I’ve been lucky enough to work with remarkable people, and have many career development opportunities. In hindsight, I may have been able to get a few dollars more, or a different title, but making a move was never part of my plan. For me, SAP is home.

Want to join one of the world’s largest and most diverse cloud tech companies? Apply to SAP today! http://bit.ly/1nSYsaI