When you think about Saudi Arabia’s economy, you probably picture oil wells – not rolls of paper towels. 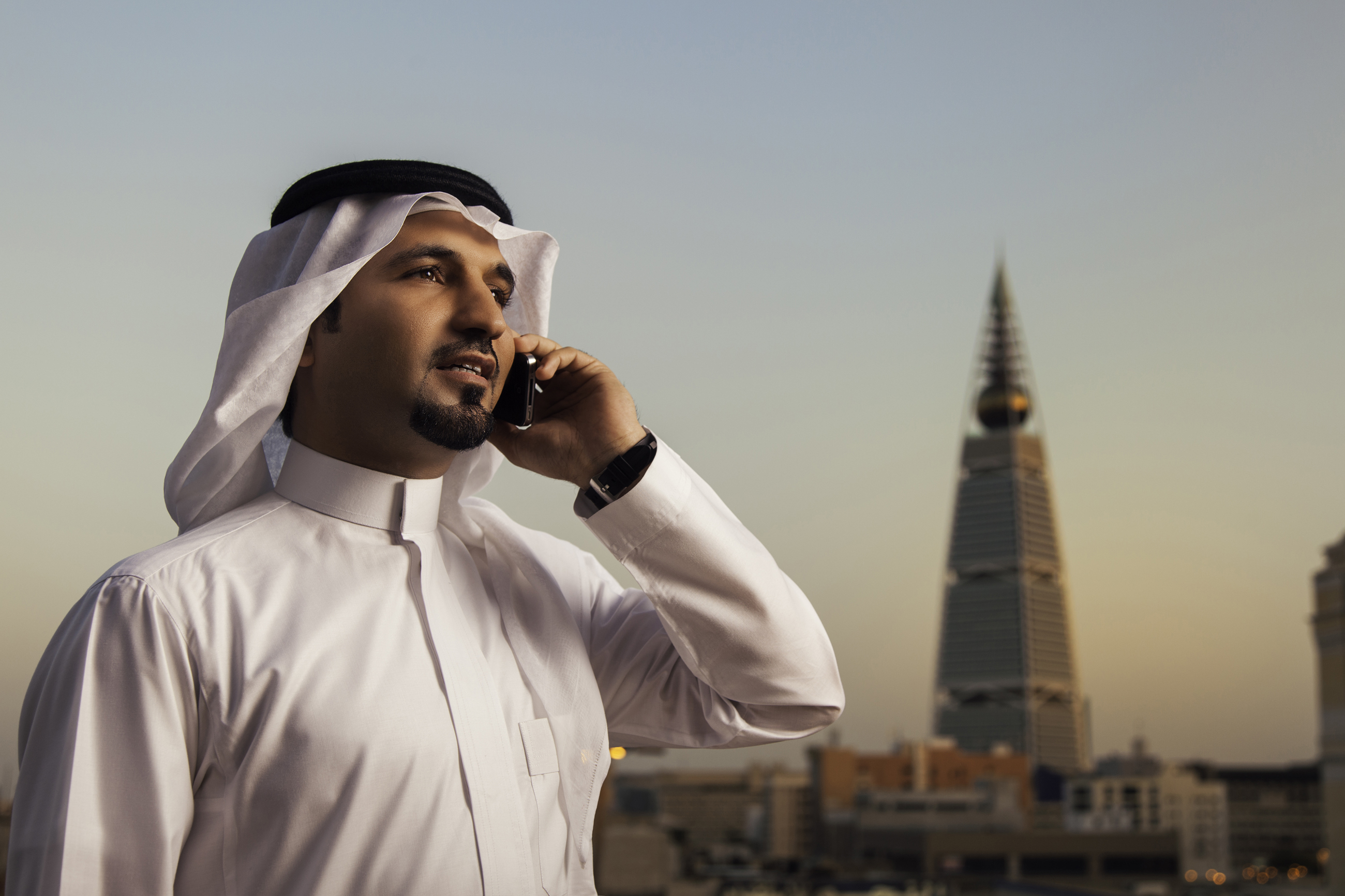 That’s understandable. The petroleum sector reportedly accounts for roughly 45% of the country’s GDP.

But these days, the Kingdom is working very hard to diversify its sources of income. And both purpose-built cities and businesses like the Saudi Paper Manufacturing Company are important elements of this economic strategy.

The Economist reported that the Saudi Arabian government is investing more than $70 billion to build up to six “economic cities.” Designed from scratch with modern infrastructure and business-friendly regulations, these cities are intended to attract investment and create jobs.

King Abdullah Economic City (or KAEC) is one of these centers of commerce. Located along the coast of the Red Sea, KAEC is currently being built to include a central business district, an industrial zone, residential areas, and a modern seaport with a target capacity of 20 million containers a year.

The concept has attracted international attention. In December 2014, the American candy company Mars opened a state-of-art chocolate factory in KAEC.

Ultimately, this megacity is projected to encompass some 70 square miles – making it slightly larger than Washington, D. C. – and host more than 2 million residents.

The Saudis have actually been advocating diversification for decades. Back in 1970, the government issued the first of a series of five-year development plans that called for finding additional sources of national income that could help reduce the country’s dependence on oil.

New economic zones and foreign corporations are only part of Saudi Arabia’s vision.

Headquartered in the provincial capital of Dammam, the Saudi Paper Manufacturing Company is a decidedly home-grown company.

Saudi Paper was founded in 1989 by Prince Abdullah bin Mosaad bin Abdulaziz Al Saud – the grandson of Saudi Arabia’s late King Abdulaziz. (If you’re fan of English soccer, you might be familiar with the Saudi Prince. A couple of years ago, he bought a 50% stake in the Sheffield United Football Club.)

Today, Saudi Paper is a leading supplier to the Arab world of products such as tissues, napkins, and paper towels. The company’s manufacturing facilities have a production capacity of 125,000 tons a year, and it serves domestic, regional, and international markets.

Adapting to the Desert

Paper might seem a particularly unlikely industry for Saudi Arabia. The manufacture of tissue products requires wood fiber and water – both in short supply in this desert Kingdom.

In fact, when Saudi Paper built the largest paper manufacturing mill in the region, one industry publication called it “a brave move” when you considered the country’s aridity and the lack of raw material sources. But Saudi Paper met these challenges head-on with creative thinking and advanced technology.

For example, the Saudi Paper mills secure much of the water they need through a reverse osmosis process that recycles brackish water. And the company uses tons of waste paper – such as used newspapers, magazines, and old cartons – for its raw materials.

In addition, the company has optimized it business operations. Saudi Paper integrated its supply chain by establishing fully owned subsidiaries that specialize in waste paper collection. It now runs one of the largest waste paper operations in the region with paper collection, sorting, and baling centers extending from Morocco to the Arab Gulf states.

Megacities and industries like paper manufacturing represent new directions for the Saudi Arabian economy. And these days, the wisdom of diversification must be particularly apparent to the country’s government and business leaders.

The recent lows in crude oil prices have only helped to underscore the precariousness of relying on a single source of income.

Animated whiteboard on how Saudi Paper cut IT costs and sped up decision making.