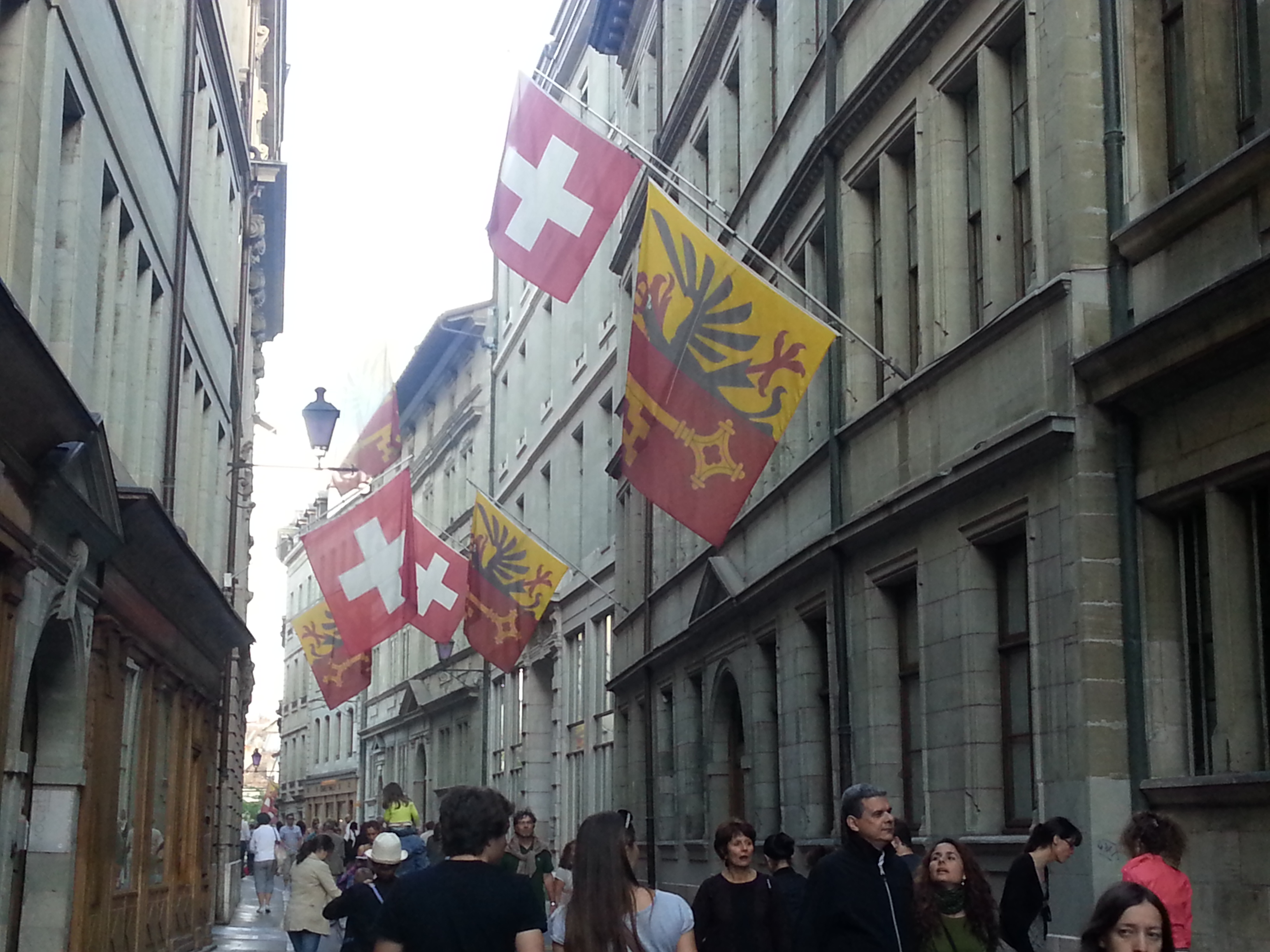 Who hasn’t wondered about what it would be like to hold a Swiss bank account, or to enter a mysterious world of wealth and secrecy? Secrecy has been a fundamental principle of the Swiss banking system where accounts are known only by numbers which are not identifiable to others outside of the organisation (well, that’s how it is in the movies). However in recent years there have been significant reforms of the Swiss banking system to address international concerns on tax evasion and money laundering by non-resident persons. These reforms have come about as the banking industry and Switzerland as a country faced up to the realities of a rapidly changing global society.  The  inalienable protection of individual privacy rights could no longer be maintained in the face of significant cross border criminal activity and tax evasion.  The valid reasons for offering a sound and secure banking system business model where privacy was king were undermined by tax cheats, criminals, and in more recent times, terrorists and their supporters. For the Swiss privacy is still paramount, however the veil of secrecy can be lifted when law enforcement agencies and tax authorities can demonstrate sound cause to act.

So what is the link between smartphones and Swiss bank accounts? No, it is not phone banking, although I’m sure any Swiss bank worth its salt, offers a secure telephone based access model.  For this story, the smartphone represents the information technology (IT) industry; an industry that has provided tools, products and services for the common good since the middle of the 20th century.  Living standards and global wealth have, on the whole, risen consistently since the 1950s. In part this was due to IT enabled business solutions (notwithstanding rising inequality in some countries which is now a major concern).

Privacy of personal information has emerged as a fundamental principle of the industry. Protecting people’s rights to privacy is an essential component of the social contract between governments (one of the largest consumers of IT in most countries), and their citizens. Like the Swiss banking system, the IT industry is at risk of being undermined by criminals, terrorists, tax evaders and the like. The IT industry is facing a paradox – the very tools, products and services it produces for the common good can easily be consumed and leveraged by people whose only interest is to destroy the common good. One of those products is the ubiquitous smartphone.

The smartphone is now at the centre of a very high profile IT industry and legal system stand-off in the USA. The recent court order obtained by the FBI for Apple to help unlock the iPhone of Islamic terrorist Syed Rizwan Farook, who with his wife killed 14 people and wounded 22 in San Bernardino, California in December, is now a lightning rod for public outrage and consumer concern over privacy and individual rights versus the common good in protection from acts of terrorism.

It is not the intention of this blog to delve deeply into this case. It is a complex matter with sound (and some not so sound) arguments on both sides. The intention is to highlight that in the era of the digital economy and digital government, the IT industry has to rise up to the challenge of engaging in matters of public importance such as ethics and moral dilemmas with respect to how its products and services are consumed and used. It is no longer all upside and commercial gain – with each and every new piece of IT there is potential downside risk for society that needs to be understood and mitigated. Think Big Data and the internet-of-things, who doesn’t have some concerns about how all this data is used?

Who would have thought the simple smartphone, the thing we rely on every day for communication, could contain vital information which could save lives if law enforcement agencies could only access it. This is a moral dilemma for the IT industry and society as a whole that needs to be proactively considered through public debate.

Swiss banks still offer secure and private banking services, but they also respect society’s right to deny protection to those who want to evade tax and engage in money laundering. Similarly, the IT industry has to remain vigilant in protecting people’s right to information privacy, while providing government authorities with the capability to withdraw or deny that right from people seeking to avoid their social obligations or even worse, to harm us.

Last year I wrote about the moral hazards of automated decision making. Whilst this was in the context of social protection, it applies across a range of government activity including drone based warfare. This was the tip of the iceberg in terms of the ethical and moral dilemmas we will have to face as our societies become ever more reliant on digital technology. The FBI v Apple case may well be the catalyst for the wider debate the IT industry, government and the public, has to have in terms of finding the balance between individual and societal rights in a digital world. We are all stakeholders in this debate and the future of our societies depends on the outcome. Perhaps the secretive Swiss bankers have provided some clues for a pragmatic way to move forward.