Another Tale of Two SAP Inside Tracks

Looking at both the hashtags of both events over the last two days Lumira reveals the following: 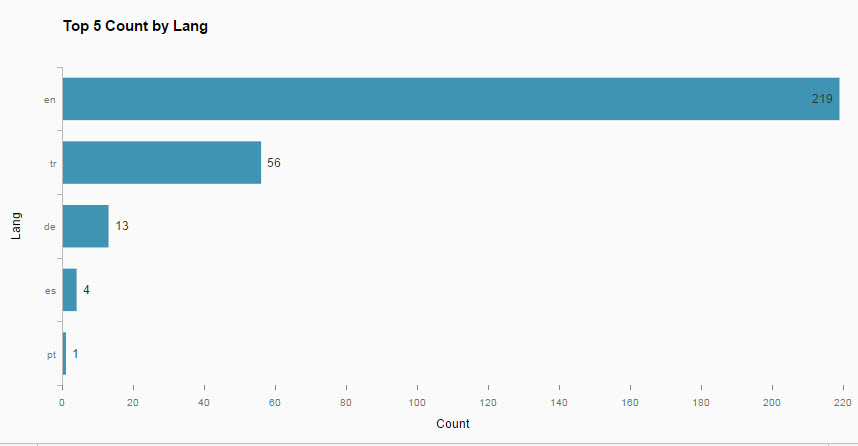 The top language of the tweets was in English, and next was Turkish 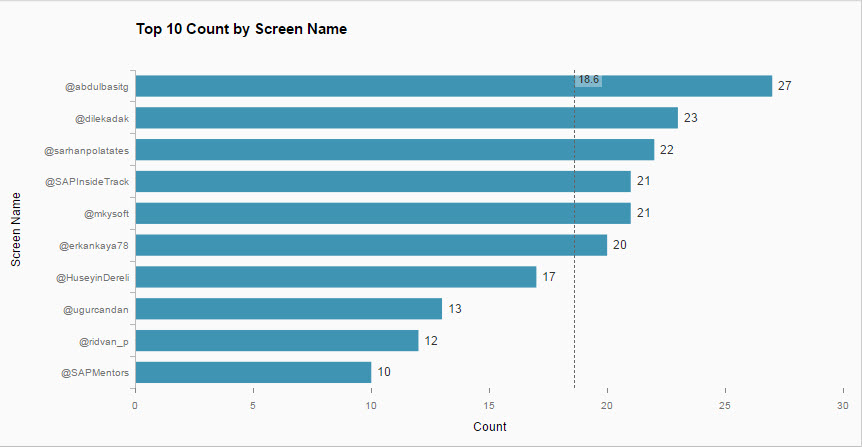 You can see from the above who had the most tweets and the reference line shows an average tweet amongst the top 10 tweeters was 18.6 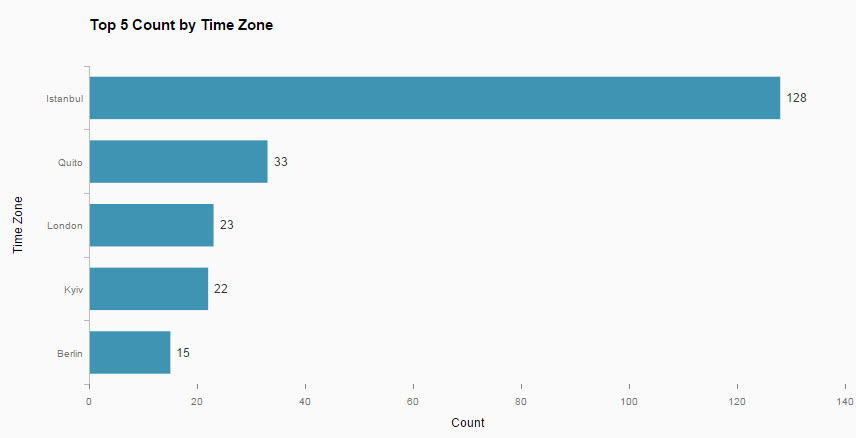 Next shows the timezones of the tweets, with understandably most of them originating in Istanbul. 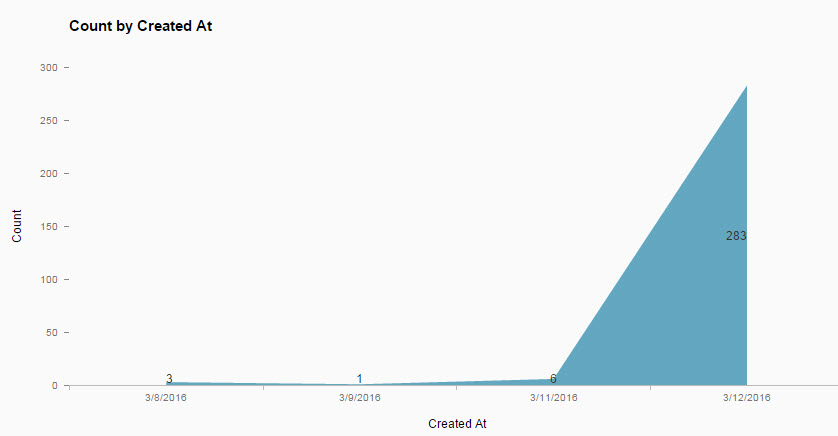 Understandably, most of the tweets were from today, the day of the event. 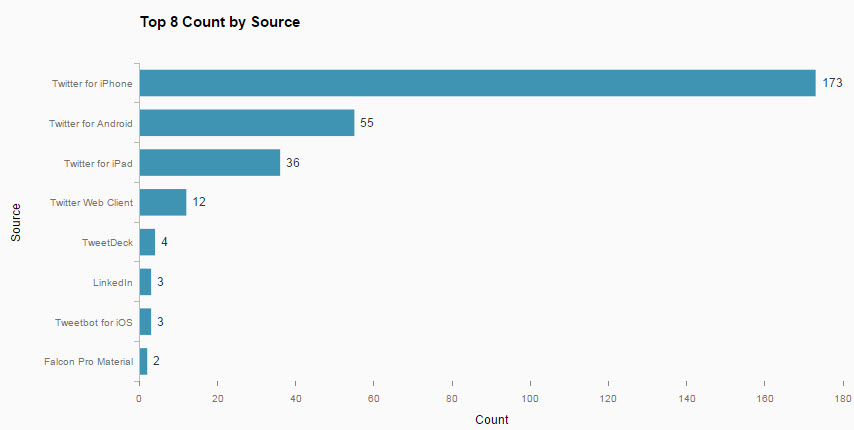 Most tweets originated from the iPhone (which always amazes me, as I have a hard time with that).

SAP Inside Track Frankfurt occurred later than Istanbul, but on the same day 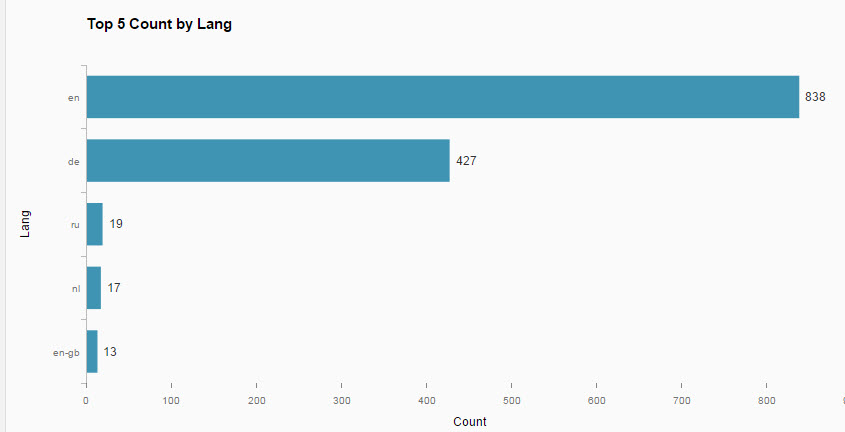 The top tweets were in English, followed by German 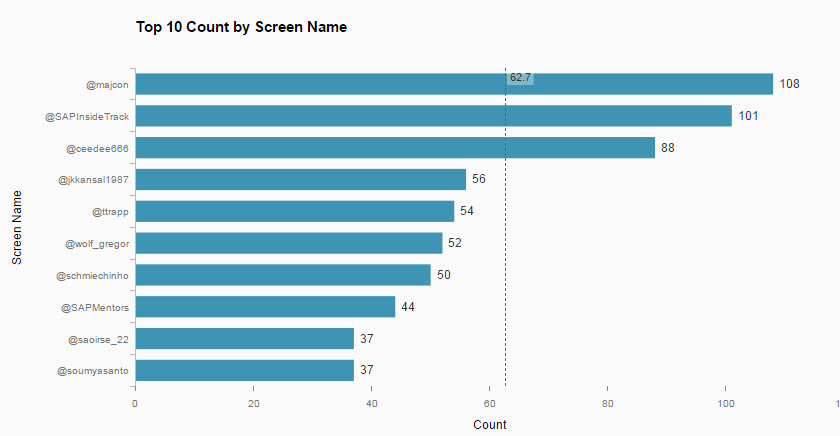 Top 10 tweets are shown above, with an amazing average 62.7 tweets in the last 7 days amongst the top 10.  That is quite a number. 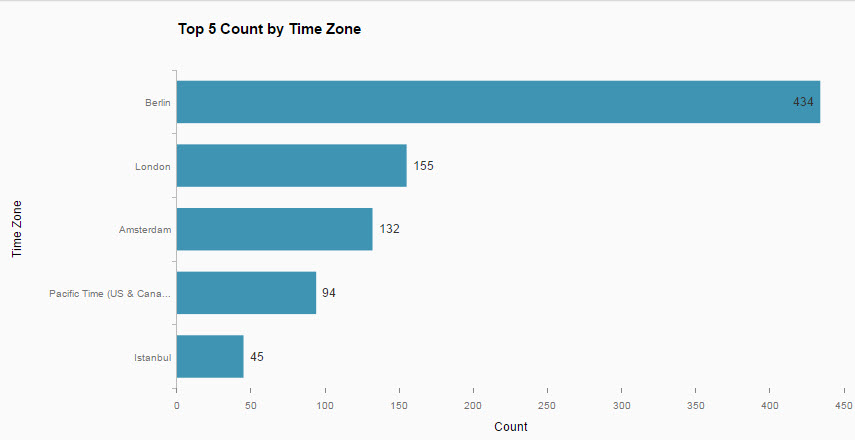 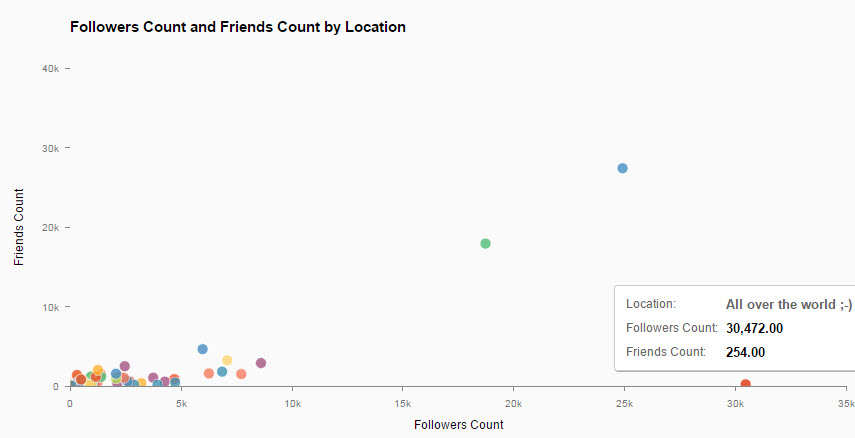 The above is from a “suggested” visualization, showing the outliers – the SAP Mentors twitter account is an outlier at over 30K followers 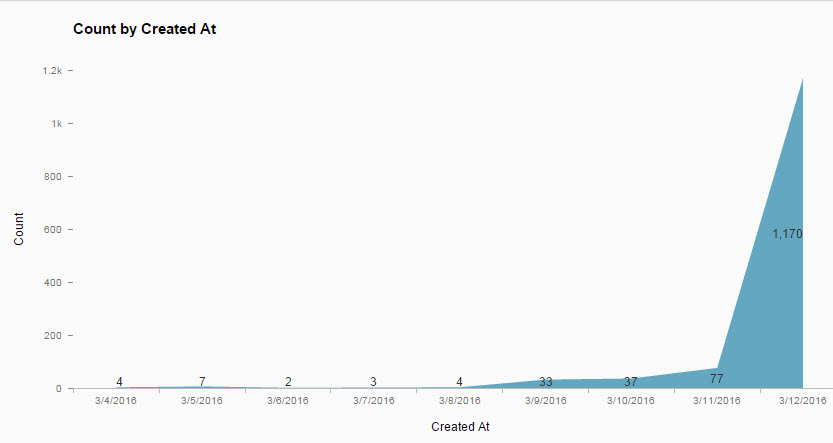 Of course most of the tweets are from today, but there were a number from yesterday as yesterday was UI5 Con, another event held before SAP Inside Track Frankfurt 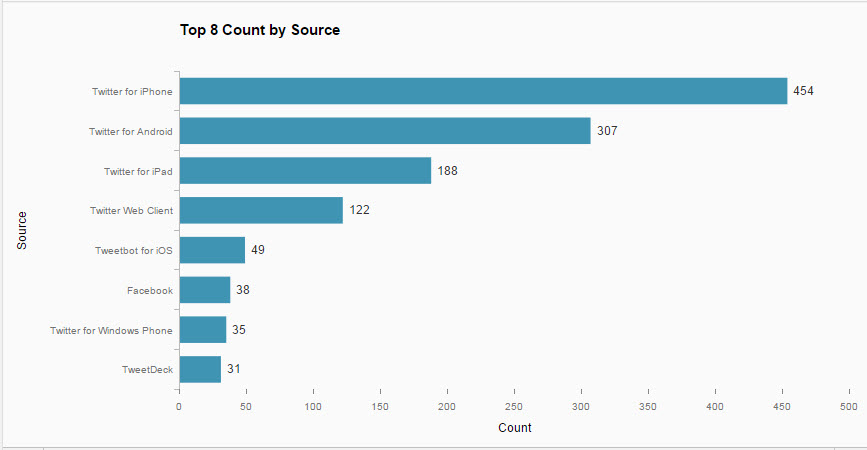 Again, twitter for iPhone is the top device used for the tweets.

It always amazes me to see the community to meet on a Saturday – it shows real community spirit.  Congratulations to all.

Thanks for sharing another fantastic perspective of SAP Inside Track events (Istanbul and Frankfurt) through Twitter, and visualized with Lumira! 🙂

I love that Tweet, image and reach-out from the folks from Frankfurt to those in Istanbul! Most likely photo from Christian Braukmueller, but who created that beautiful #sitFRA logo? (This coming from someone who can appreciate a unique SIT logo).

Thanks for preparing these great data.

I remember the first Inside Track in 2010, there was not anyone tweeting about #SITIST except me.

Thanks for providing this nice twitter overview of two events. It's great to take look just after the events while all the memories are fresh. I was in Frankfurt but I wanted to be in istanbul as well. So at least I tried to follow it from twitter.

Thanks for the organization team in istanbul and of course Abdulbasit Gulsen was always there trying to do his best at every event that I participated. At sitfra people mentioned istanbul a lot and asked me about the sitist. I'm really proud of the scn community in Turkey. 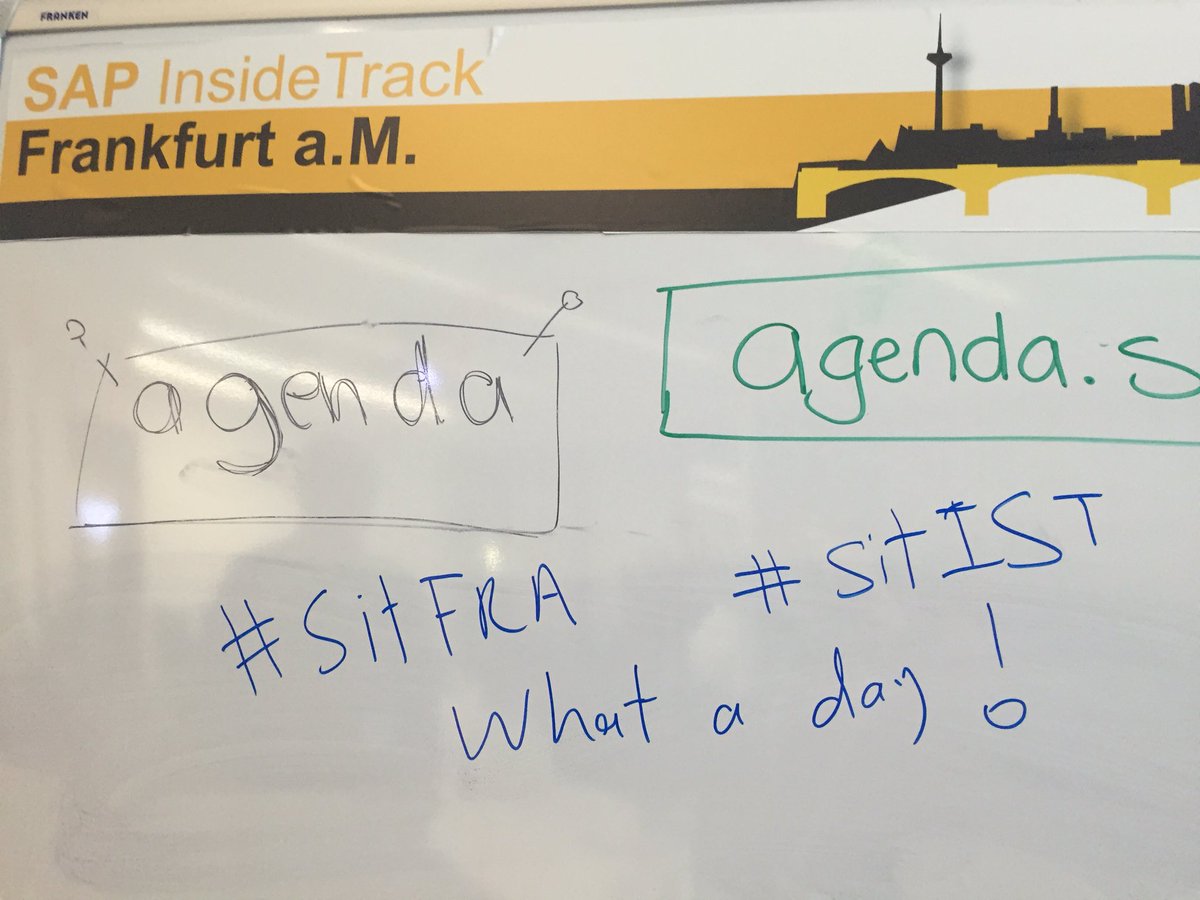 Many thanks Tammy Powlas, it was really great day for Turkey SAP EcoSystem, thanks to everyone who participated. The greatist thing for the day is we have decided to work more closely with SUGTurk with the help of Kerem Karabiber, president of SugTurk. He has also shared his experiences about UX restoration by Fiori.

Friends over Frankfurt did not forget us, and we have saluted each other.

Thanks Tammy! Always fun to see these social media insights!