Celebrating a Valuable and Beautiful Infinity on Pi Day

Pi Day is once again upon us — in the U.S., at least; everyone else, please bare with us. March 14 is the designated day to celebrate a ratio cherished by mathematicians and circle lovers around the world because Americans write the date as 3/14, similar to the first three digits of pi.

“Pi (Greek letter ‘π’) is the symbol used in mathematics to represent a constant — the ratio of the circumference of a circle to its diameter — which is approximately 3.14159,” according to PiDay.org, which really is a thing. “Pi has been calculated to over one trillion digits beyond its decimal point … it will continue infinitely without repetition or pattern.”

Pi Day (#PiDay) got its start at the San Francisco Exploratorium in 1988. And the annual celebration enjoys a nerdy boost because Pi Day is also Albert Einstein’s birthday; the theoretical physicist was born on March 14, 1879.

As American as Apple Pi

“Pi is a great way to bring science awareness to kids and adults,” San Jose Mercury News stated. “It’s a number that almost everyone, regardless of educational level, has encountered and is used in fields from basic geometry to wave physics.”

Even the U.S. House of Representatives seems to love Pi Day.

“Pi is a recurring constant that has been studied throughout history and is central in mathematics as well as science and engineering,” according to the Congressional resolution that designated March 14 as Pi Day in 2009.

Pi is beautiful because it places infinity within humanity’s grasp, according to Cornell University mathematics professor Steven Strogatz’s article in The New Yorker last year:

“The digits of pi never end and never show a pattern,” Strogatz said. “They go on forever, seemingly at random — except that they can’t possibly be random, because they embody the order inherent in a perfect circle.”

Other ways Strogatz finds that “pi touches infinity” include:

Pi Day events abound, both online and on land. Look for clever corporate tweets, such as Major League Baseball’s spoof on the 2012 movie Life of Pi and Dunkin’ Donuts’ riff on the diameter equation (D = πr2). And you might even find pie-eating contests, pizza cook-offs and other pi-related festivities near you.

But Princeton, N.J. probably takes the cake — or pie — with five days of activities planned (@PiDayPrinceton), starting with a lecture about Einstein on Thursday, and ending with a pub crawl on Monday. Einstein himself taught at Princeton University, living in Princeton for two decades until his death in 1955.

6 Ways for Big Banks to Embrace Digital Lending and Win 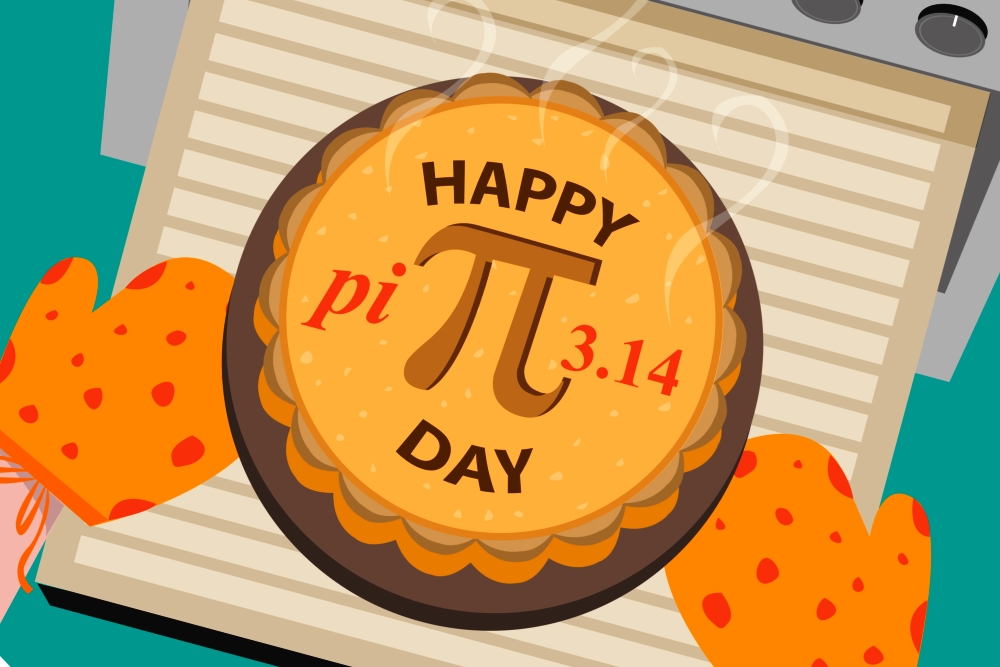 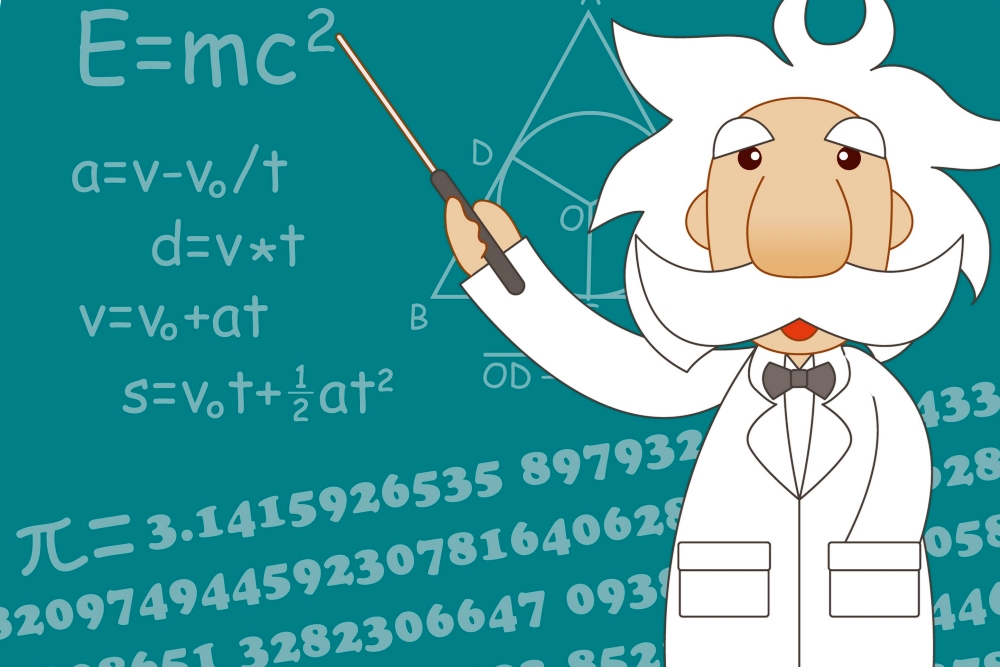