On 20 February 2016, SAP University Alliances collaborated with SAP CSR by participating in the 2016 Youth Expo, held at the Soweto campus of the University of Johannesburg. The expo is part of a series of nationwide events in South Africa, initiated by South Africa’s Deputy President Cyril Ramaphosa, who was also the keynote speaker.

The event received wide media coverage in South Africa, including the Presidency and the national broadcaster (SABC), as can be seen from the links below:

Gauteng hosts the biggest youth expo in the country

The event was attended by thousands of grade 11 and 12 scholars from Soweto and surrounding areas, representing hundreds of schools.  More the 60 exhibitors participated.

The key message from Deputy President Ramaphosa was that learners should take every education opportunity the South African government is presenting to them.  He mentioned that the government is investing a lot of resources in education the Youth, emphasising the considerable portion of South Africa’s national budget set aside for education.

Gauteng’s MEC for Education, Panyaza Lesufi, says his department is doing everything in its power to support and develop learners in the province.  He has committed to providing financial support to top achievers of each school, promising that every learner who occupies position one to three in every school will be given a bursary for four years at a university of their choice.

Hundreds of learners passed by the SAP stand, curious to know more about the career opportunities that the SAP Ecosystem can offer. Depending on the age and profile of the learners who visited the stand, one or more of the four main education vehicles were explained to learners i.e. – the Africa Code Week, Skills for Africa, SAP University Alliances and SAP Education. Knowledge about SAP, its products and services and the role we play in Digital Transformation and creating the next-Gen Consultants was limited and it is evident that there is a need for greater awareness amongst learners in order to identify Early Talent.

In general, the event was an eye-opener, shown how eager the Youth is to educate themselves in order to build a better future for themselves.  It was also clear that there is a massive need to provide skills / further education to youths who have already left school and who, for various reasons, did not or cannot attend university or college and do not have skills required by industry. It is here that Non-Governmental Organisations (NGOs) and Non-profit Organisations (NPOs) fill a huge need in society. 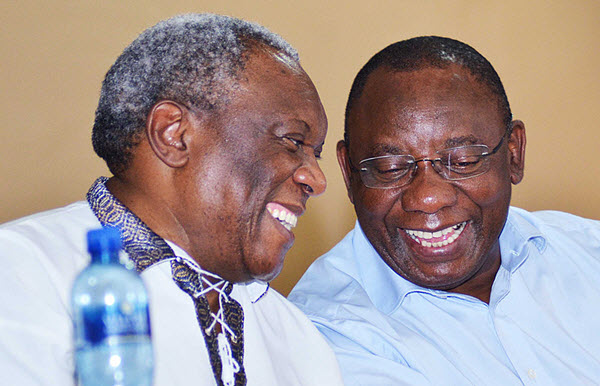 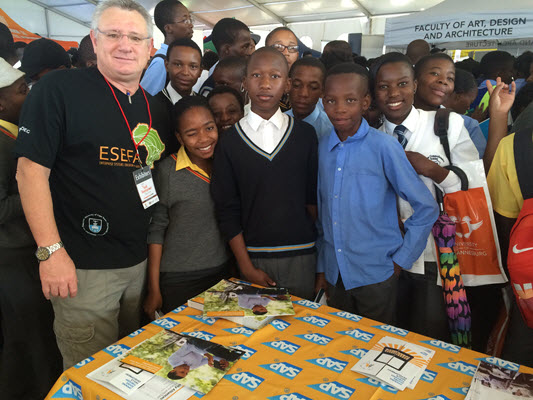